it increases the number of human embryos that can develop into children. 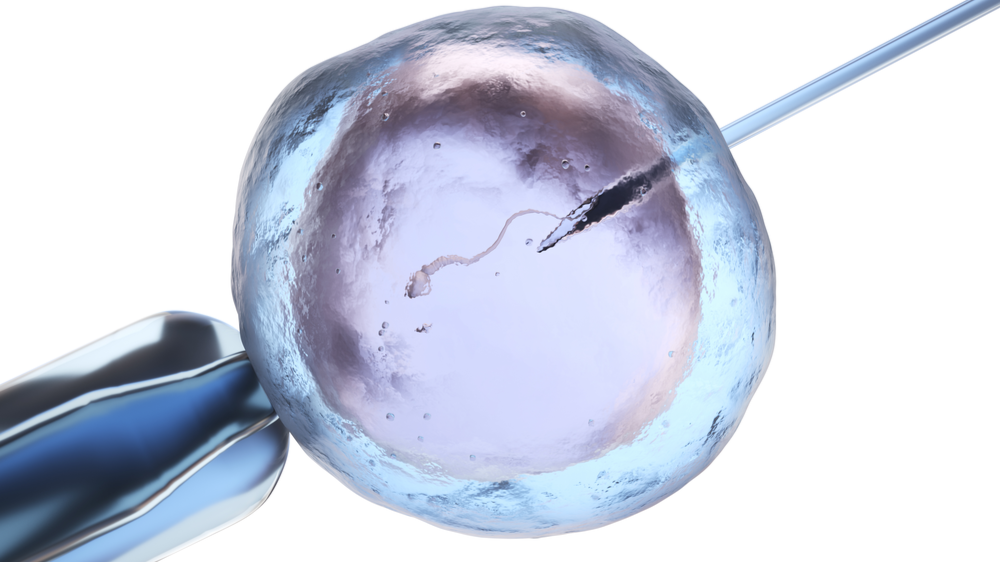 Researchers publishing in Aging have found that rapamycin, a molecule thoroughly researched for its effects on metabolism, improves the viability of egg cells (oocytes) grown in vitro.

Another approach towards a known problem

Decreased fertility in women occurs much more rapidly than other aspects of aging, and advanced maternal age has a substantial impact on pregnancy outcomes [1]. Researchers have previously approached this problem over multiple promising angles, including NAD+ and fibrosis, finding that oxidative stress and mitochondrial dysfunction are significant contributors.

These researchers have previously examined the effects of rapamycin on egg cells taken from mice, finding that it reduces reactive oxygen species (ROS) and protects against DNA damage [2]. This study builds on that work, using oocytes from aged mice and from women over the age of 35.

Taking oocytes from 40- to 48-week-old mice and cultivating them in vitro, the researchers found that 86% of the rapamycin-treated group matured, while only 75% of the control group matured. After a parthenogenic activation treatment, a form of simulated fertilization, more eggs in the rapamycin group showed signs of activation (54% to 41%) and cellular division (48% to 33%).

Similar positive effects were shown on chromosomal abnormalities. Roughly 39% of the control group had misaligned chromosomes, while only 20% of the rapamycin group did. Effects on chromosomal spindles and mitochondrial membranes seemed positive but were not statistically significant.

Finally, the researchers examined a total of 131 oocytes taken from human women who had volunteered for in vitro fertilization. 64 of these oocytes were in the control group, and 67 were in the rapamycin group. While the rapamycin group showed greater maturation and germinal vesicle formation, due to the relatively low sample size, these positive results did not reach the level of statistical significance.

However, fertilized oocytes did benefit in a specific and important way. Comparing 39 fertilized eggs from the control group and 34 from the rapamycin group, they found that the rates of normal fertilization were no different, but the number of high-quality embryos was substantially different: the rapamycin group had 12, while the control group had only 5. These are the embryos that are most likely to survive through development and childbirth.

The researchers note that these results are positive, but not as positive as they might have liked. Rapamycin was shown to ameliorate many problems with chromosomes and genetic damage. However, it appears to be unable to help cells repair double-stranded DNA breaks, which are more common in oocytes derived from women over 35, and the researchers believe that this may have affected the results.

A combination treatment of NAD+ boosters, rapamycin or rapalogs, and additional compounds that enhance DNA repair may be the near-future path forward for improving the success rates of in vitro fertilization. More research in this area is clearly needed.