We brought together leading aging researchers and biotech investors for an action-packed day of science and business.

On July 12th, we hosted our first conference, Ending Age-Related Diseases 2018, at the Frederick P. Rose Auditorium, which is part of the Cooper Union campus in New York City. We are delighted to announce that the conference was a huge success with 160 attendees, a wide variety of speakers from both research and business, and some great discussion panels. 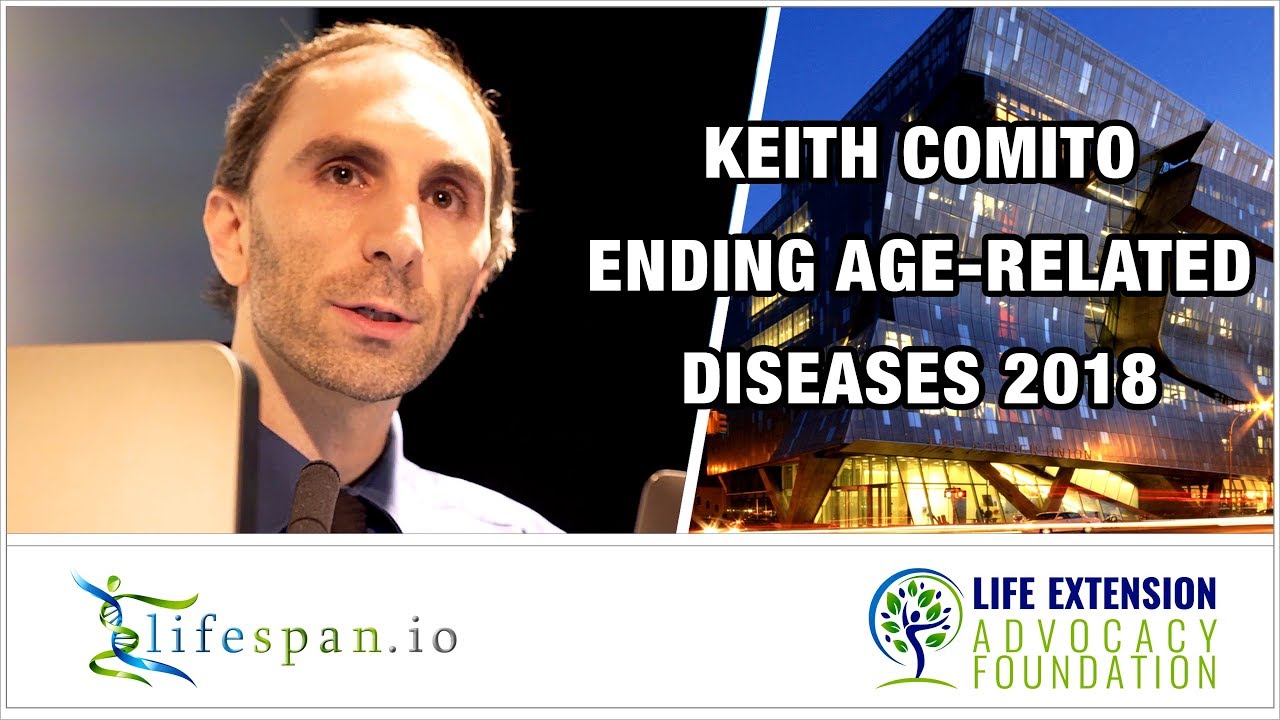 IN THE HEART OF NEW YORK CITY

We were proud to have Dr. Aubrey de Grey from the SENS Research Foundation with us. His talk set the theme for the rest of the event: researchers and investors meeting together to advance rejuvenation biotechnology. Dr. de Grey is very much a trailblazer and has been central in the push to promote the fight against age-related diseases; given his hard work and dedication to the cause over more than a decade, we could not think of anyone better suited to be our keynote speaker this year. We are grateful to the SENS Research Foundation for its sponsorship this year and look forward to working with SRF again in the near future.

The LEAF conference in NYC was a tremendous event. It is quite rare these days that I attend almost every talk of a conference, but this program was so strong that that’s what I did, and I felt privileged to be asked to give the opening keynote. As a number of speakers mentioned, the rejuvenation biotech world is often seen as being focused on California, so the holding of such a high-quality conference on the East Coast is also particularly welcome. I’m extremely happy that the decision has been made to make it annual, and I’m greatly looking forward to coming back in 2019!

During the conference, Kelsey Moody, CEO of Ichor Therapeutics, announced that a $10 million deal had been agreed with Jim Mellon’s company, Juvenescence Limited. This deal forms a joint venture called Foxbio, Inc., which will be developing a range of senolytic drugs from Antoxerene, a company in Ichor’s portfolio. Kelsey delivered a great talk and was very enthusiastic about having an aging-focused conference on the East Coast, especially one not too far from Ichor’s headquarters in LaFayette, New York.

The Lifespan Extension Advocacy Foundation (LEAF) has created a stellar track record for itself in a very short period of time through its crowdfunding campaigns, educational initiatives, and outreach activities. It is perhaps not surprising, then, that their first conference was equally stellar. Historic Cooper Union provided an excellent venue for researchers, investors, and entrepreneurs to network between talks. The content of invited talks was as diverse as the attendees, providing rich material to drive conversation. Highly recommended. We expect to return next year.

Veteran blogger Reason from Fight Aging! was also at the conference, which was of particular interest to him as he had recently announced the launch of his own biotech company: Repair Biotechnologies, a company focused on rejuvenation of the immune system. It was great to see him joining the ‘Startups in the Aging Sector: Challenges Faced’ panel, and perhaps next year, he will be back to tell us about the exciting progress that his new company has made.

– Reason, owner of Fight Aging! and CEO of Repair Biotechnologies

Filmmaker Tim Maupin was also at the conference; some of you may recall that he made a film in which children talked about aging and life extension, and this film won first place in a contest run by the International Longevity Alliance back in 2015. It sounds like he thoroughly enjoyed himself during the show.

It was truly great to have the Ending Age-related Diseases conference in New York City- where I could easily make it! There was a lot of in-depth information about what various companies and organizations are doing specifically to work towards ending aging. The conference brought into focus how far the movement has come, and specifically the recognition of the recent transformation into more of a real industry is exciting. The conference suited largely both the scientific and business realms with enough information to satisfy anyone on both sides. Lots of intelligent and thorough discussions showed the range of different types of people and science involved. The conference was very well put together and a clearly thought-out event that covered the bases and fostered the excitement of how far life extension has come, but it also painted a realistic picture in how far there is to go and produced a sense of working together in the various trajectories.

Thank you to everyone who came to the conference on July 12th and helped to make the event an outstanding success. We really hope you all enjoyed the conference, and we’d like to thank our on-site volunteers and staff for working tirelessly to make sure things went smoothly. A special mention goes to the team from ARISTA, the Stuyvesant High School’s Honor Society, who were kind enough to help out with the event; we really appreciated their help.

We would like to thank our sponsors for their support and our guest speakers for helping to make this a real success story. 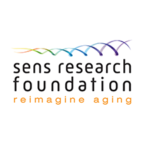 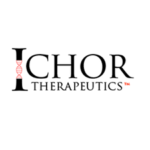 A special thanks goes to Elvira Kinzina, who managed the on-site team and made sure things ran smoothly. Elvira is a Ph.D. student in the Computational and Systems Biology Program at MIT, a long-term activist, and an advocate for rejuvenation biotechnology. It was great to have a young, upcoming scientist join our team, and we think she did an amazing job. We also wish to thank the LEAF volunteers and staff members who helped to prepare this conference along with Javier and Elena for keeping the event preparations on track.

Finally, we are delighted to confirm that after the positive feedback we have received, we will be making this conference an annual event from now on. We hope to see you all again at our next NYC conference in 2019!