You would think that the majority of people would support the development of life extension technologies that might help people to live healthier and longer lives; however, quite understandably, the idea of human life extension raises some concerns for certain people.

There are potentially massive changes coming to medicine and how we regard aging and treat age-related diseases in the next few decades. With these changes comes the potential for people to live longer and healthier lives thanks to the life extension therapies that directly target the various aging processes in order to delay, prevent, or even reverse age-related diseases.

However, the realization that human life extension is coming, perhaps even in our lifetime, raises a number of concerns and objections to the suggestion of increasing healthy human longevity. Some of these concerns are perfectly understandable but are often based on logical fallacies -that is, the argument contains logically invalid reasoning.

We talk to many people about aging research, and we encounter a wide range of views and concerns about using science to achieve longer, healthier lifespans, so we have compiled a series of articles that take a look at some of the more common issues and concerns surrounding increased human lifespans. Boredom would result from longer lives Humanity vs the individual 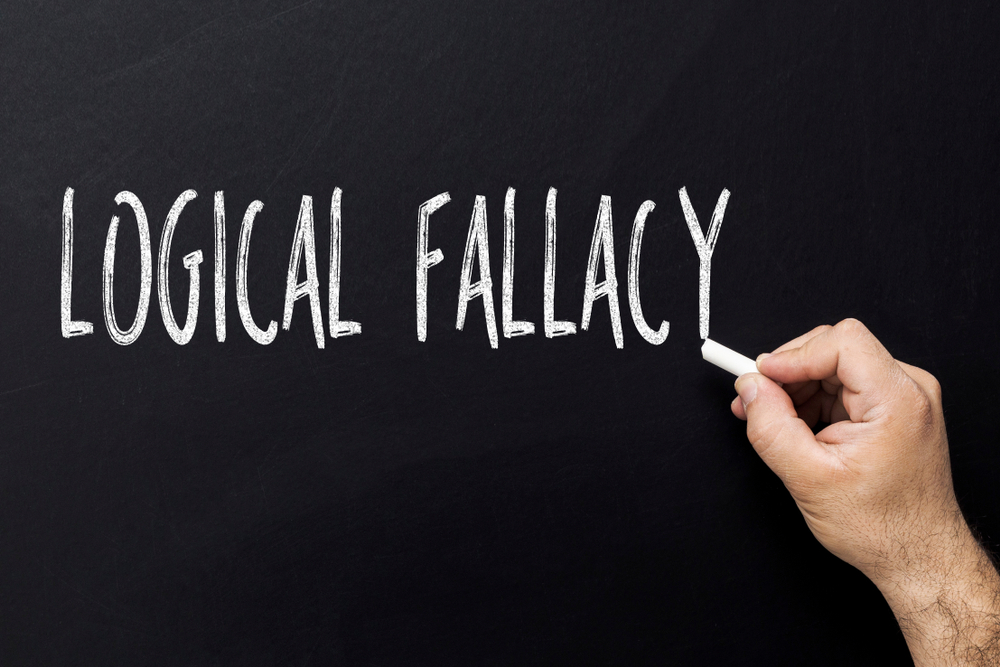 Not in my lifetime Rejuvenation is not immortality