The Growing Increase in Cognitive Reserve

Education is a major component of keeping our brains healthy with age. 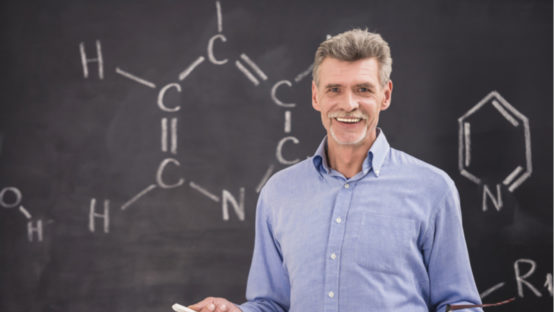 A study published in Brain Sciences has shown that mild cognitive impairment is less than half as common now as it was twenty years ago.

Education was found to be substantially and very significantly correlated with concentration, visual and spatial thinking, verbal fluency, executive functioning, and abstract thinking, and it also had a significant effect on word memorization.

The measured increase of intelligence over time is known as the Flynn effect, which has been confirmed in multiple studies, as another meta-analysis has shown [1]. Other previous research has shown that education increases brain capacity in such a way that the effects of cognitive decline are less pronounced [2]. This concept is known as cognitive reserve, and the researchers of this study concur that it is responsible for the decrease in cognitive decline.

Education did not account for all of the effects, however. Even after correcting for education, the C50 cohort scored higher on word memorization and the mosaic test than the C30 cohort did.

While this is extremely good and very welcome news, the researchers did not have a detailed explanation as to why factors other than education affected these results. Possible explanations include environmental poisons such as lead along with social effects, changes to the tests, and selection biases in the data.

This research highlights the importance of maintaining brain use and brain health. People who took care of, and built up, their brains at younger ages were able to keep them healthy and functional in older ages. Hopefully, we will soon discover ways to restore brain health, bringing back lost neurons and allowing older people to more easily learn new skills.