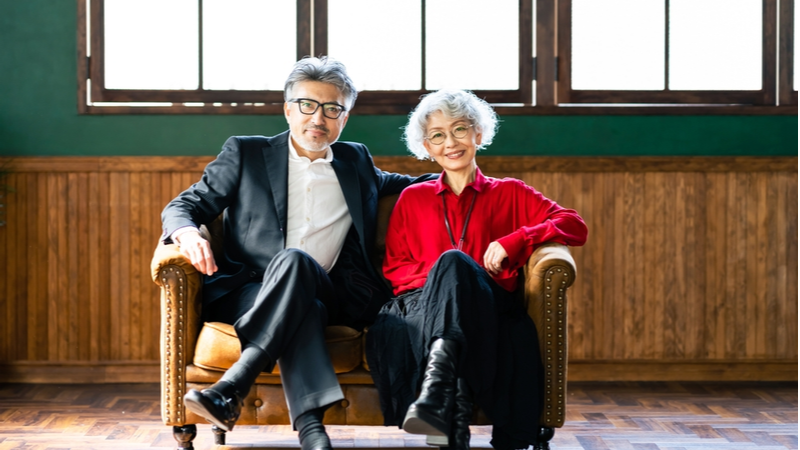 Researchers publishing in Nutrients have shown that adding a strain of lactic acid bacteria to the gut flora of older, memory-impaired people partially alleviates their memory problems.

The researchers begin their paper by noting that mild cognitive impairment (MCI) is associated with memory loss and is frequent precursor of Alzheimer’s disease [1]. While no treatment has been shown to reverse Alzheimer’s disease, there have been longitudinal studies showing that the reversal of MCI is possible [2] and that lifestyle factors are important in the development of Alzheimer’s [3]. Therefore, while entirely curing Alzheimer’s is not yet possible, it might be possible to prevent it. These researchers have previously explored this approach with anserine, camosine [4], and green tea extract [5].

Previous research has shown a relationship between the gut flora and the development of Alzheimer’s disease [6], and other research has shown a role of inflammatory cytokines [7]. This led the researchers towards a novel approach: altering the gut flora through the addition of OLL2712, a strain of lactic acid bacteria that promotes the anti-inflammatory cytokine IL-10 [8], which has been shown to protect neurons in Alzheimer’s disease [9].

The researchers recruited a total of 78 adults over the age of 65 with MCI as defined by the results of a word list memory test. People with systemic illnesses or full-blown dementia were excluded; as this study involves lactic acid bacteria, it also excluded people with dairy allergies. The participants were tested on verbal and visual memory, administered either placebo or OLL2712 for 12 weeks, and then tested again.

Being in the treatment rather than the control group was found to be a significant factor in the retention of cognitive abilities, specifically visual memory; treatment group participants had, on average, slightly higher visual memory scores than when they started, while the placebo group slightly declined. Regression analysis was performed to identify potentially confounding factors. Dietary cholesterol was negatively associated with cognitive function and seemed to impede the effects of OLL2712, while Vitamin K seemed to aid in the treatment.

Although three species of bacteria declined as a result of the treatment, the introduction of OLL2712 to the microbiome was not shown to have significantly changed the balance of the gut flora as a whole. These three species are associated with various forms of inflammation and gut infection, and previous research has shown that two of them decline when other probiotics are administered [10].

While this study shows a strong relationship between OLL2712 administration and a reduction in cognitive decline, the researchers note a few limitations. This analysis was performed on a group of generally healthy Japanese adults living in the same community. There was no direct analysis of brain biomarkers performed, and there was also no biochemical analysis of the mechanism of action. The researchers intend to follow up this study with further investigation into this area.