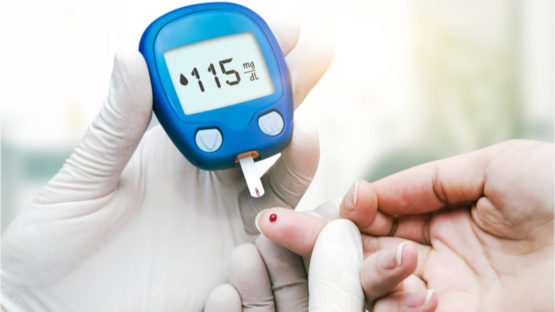 A recent study published in Cell Metabolism has shown that metformin, a drug that has been previously shown to be effective against some aspects of aging, ameliorates inflammaging by promoting autophagy, the cellular recycling of damaged components.

Mitochondrial dysfunction is one of the hallmarks of aging, the root causes that cause us all to age. The mitochondria are the powerhouses of the cell, but as we age, our mitochondria have their DNA damaged by sources such as reactive oxygen species, harming their ability to perform their fundamental job. This gradual increase in dysfunctional mitochondria causes our cells to lose their ability to utilize energy, leading to a panoply of age-related diseases.

Autophagy is the consumption of damaged or dysfunctional organelles by intracellular processes. Through autophagy, cells are able to recycle and renew their internal components, and, as the researchers of this paper explain, CD4+ (helper) T cells that do not properly perform autophagy behave like older cells.

Cytokines are known for causing inflammation, and, as the researchers demonstrate, the TH17 subset of cytokines is strongly associated with the chronic, age-related inflammation known as inflammaging, a key driver of multiple age-related diseases.

In order to demonstrate the relationship between autophagy, mitochondrial dysfunction, and TH17, the researchers used RNA silencing to disrupt the ability of cultured cells to engage in autophagy. Such cells that were taken from a young subject had their mitochondrial function decreased to the level of an older person. This RNA silencing also set the TH17 cytokine profile of these cells to become one associated with age and diabetes.

Obviously, what we want is the reverse of this process, and the researchers found that metformin, a commonly researched drug in the rejuvenation biotechnology field, was able to accomplish this in human cell cultures, spurring autophagy and reversing the TH17 cytokine profile.

This is a cell culture study, not a human trial, so the usual caveat applies: it may fail in this respect for reasons as of yet unknown. However, as metformin has a well-known safety profile and is already approved by the FDA for other conditions, including diabetes itself, conducting a human trial to assess its effectiveness in stimulating autophagy is easier than testing a novel drug would be. We look forward to such a trial and hope for its success.

The Animal Life Expectancy Comparisons Research Tool (ALEC)
0 Comments
Dr. Leon Peshkin talks us through a new open access research tool he has helped to develop and which is free for researchers to use now. If […]
Posted in: News, Op-Ed
Tags: ALEC, Leon Peshkin

Altos Labs’ $3 Billion Launch to Reverse Cellular Aging
0 Comments
In September 2021, we reported that Altos Labs was about to launch an ambitious project to develop partial cellular reprogramming to the point where it could be safely […]
Posted in: News, Press Releases
Tags: Altos Labs, Epigenetic Alterations, Partial Cellular Reprogramming

Epigenetic Age Acceleration Is Linked to Hearing Loss
0 Comments
A study published in Frontiers in Aging Neuroscience examined the relationship between epigenetic age acceleration and hearing [1]. Since 1958, a team of researchers from the National Institute on Aging Intramural Research program has been conducting the Baltimore Longitudinal […]
Posted in: News
Tags: Clock, DunedinPACE, Epigenetic Alterations, GrimAge, Hearing
Stay Connected