A Potential Vaccine for Senescent Cells 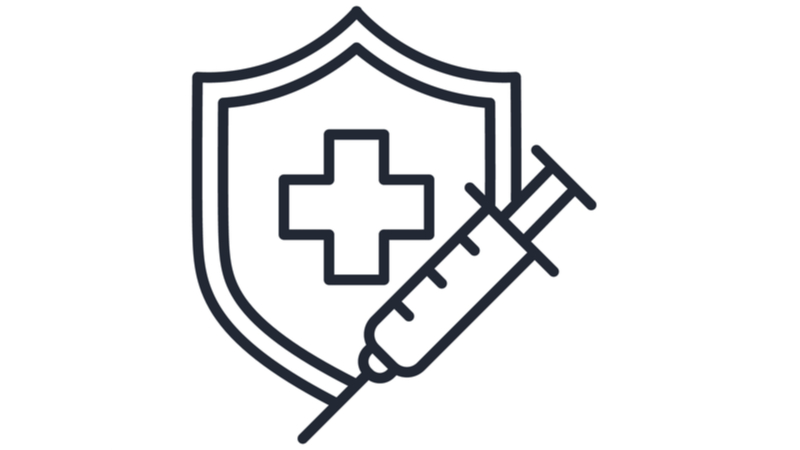 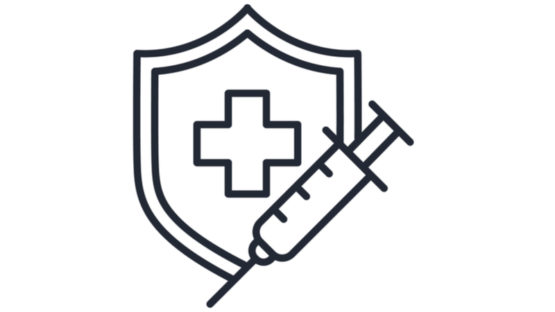 The journal Nature has published a letter communication regarding a senolytic vaccination study [1]. These letters are typically research studies that the editor chooses to urgently publish due to the importance they hold for the other researchers in the field. They may or may not be peer reviewed before this publication.

Senescent cells accumulate with age, and research also shows that they increase in response to metabolic stress [2,3]. Research has advanced substantially in senolytics, including a potential vaccine for senescent cells; however, concerns remain regarding their specificity and safety. Due to the heterogeneity of senescent cells, more research is underway on specific vaccines that can target senescent cells or tissues to eliminate unwanted senescent cells.

In this study, the authors sought to see if a specific glycoprotein vaccine could impact senescence, specifically one based on glycoprotein nonmetastatic melanoma protein B (GPNMB). GPNMB is a transmembrane protein, and it is also called osteoactivin [4], as it plays a role in bone formation [5]. GPNMB has other roles as well, but authors noted its role in the immune system as well as human aging [6]. The initial experiments they carried out in this study confirmed that GPNMB is upregulated in multiple tissues of mice and humans undergoing senescence.

The researchers examined transcriptomic data and analyzed the expression profiles for two specific genes using the Gene Expression Omnibus Database. The results from a Western blot showed that when the young and middle-aged human umbilical vein endothelial cells (HUVEC) were compared to the older cells, the older replicative senescent cells had the highest gene expression of GPNMB as well as antibodies for p53 and p21, which serve as senescence markers. It was these results that made the researchers proceed forward with GPNMB.

To investigate normal aging, they carried out experiments on a mouse model of Hutchinson-Gildford progeria syndrome. They gave 50- and 70-week-old mice the GPNMB vaccine. When the vaccine was given, it caused a reduction in GPNMB cells, thus improving normal and diseased phenotypes associated with aging. Male mice lived approximately 3 weeks longer than females.

The researchers used a strain of mice engineered to express luciferase, a harmless light-emitting compound, in such a way that they would emit light when expressing the GPNMB gene. Some of these engineered mice were also deficient in apolipoprotein E, and apolipoprotein E knockout mice develop plaque in the aorta and are used to study heart disease [7]. When these mice were given the vaccine along with a high-fat diet, their heart disease burden was shown to be decreased compared to their unvaccinated counterparts.

An additional experiment was carried out in luciferase reporter mice treated with the GPNMB vaccine, a combination of the senolytics dasatinib and quercetin, or the senolytic drug navitoclax. Luciferase allowed the researchers to see how much of the GPNMB gene was expressed as a result of these interventions.

While all three groups had decreased luciferase expression in the abdomen, the vaccinated mice had more anti-GPNMB antibodies, improved blood glucose from 16 to 24 weeks, and improvements in the senescence markers SA-beta-gal and Cdkn2a through week 24. The D+Q and navitoclax groups only showed improvements through week 16, and despite improved blood glucose, both of these groups developed insulin resistance at 24 weeks of age. Additionally, the navitoclax group suffered from reduced white blood cell and platelet counts along with extended bleeding time.

Ultimately, this study showed many favorable transcriptomic changes from the GPNMB vaccine, which eradicates a specific set of senescent cells.

Collectively, these results show that a vaccine that targets GPNMB could be a potential method for the development of new precision senolytics. The authors were unable to rule out whether it was the elimination of senescent cells expressing low levels of GPNMB or non-senescent cells expressing high levels of GPNMB that contributed to the beneficial effects of the vaccine. Further investigation is needed to learn how GPNMB vaccination could affect the immune system and its potential role in lifespan and healthspan.