Macrophages Become Scars in the Heart 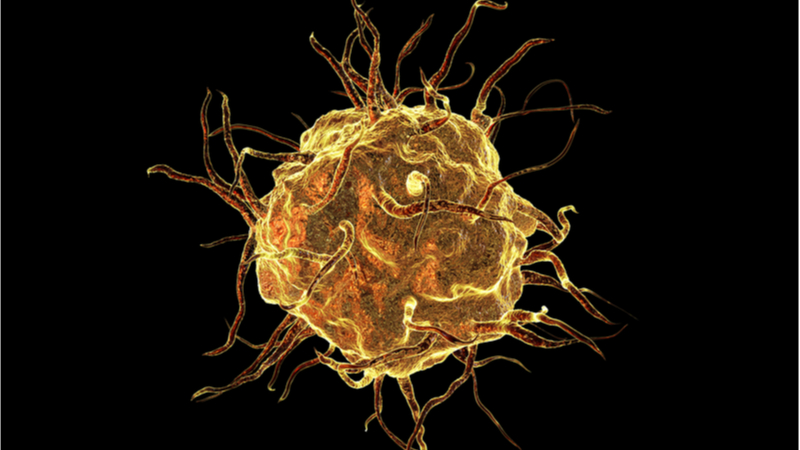 A paper published in Nature Communications reveals that, rather than just summoning fibroblasts, inflammatory macrophages themselves form fibrous tissue that is the basis of scars.

The dual role of macrophages

However, this balance can be upset, with serious consequences. A constant state of inflammation has previously been shown to lead to the accumulation of scar tissue in the heart, leading to life-threatening conditions.

It has been known that M1 macrophages spur myofibroblasts, a specialized cell type, to deposit collagen at the site of injury. What was not previously known was that macrophages themselves are responsible for collagen deposits of their own.

Perhaps even more interestingly, the researchers took macrophages from adult mice and placed them into newborn mouse hearts, which have substantially greater regenerative ability; however, the presence of these adult macrophages caused scarring rather than regeneration. This is because these macrophages, even in a regenerative environment, are “fixed” towards forming collagen rather than allowing for other tissues to regrow. The researchers suggest that this may be one of the reasons why adult mammals do not regenerate in the same way as newborn mammals or zebrafish.

The opposite experiment, taking macrophages from neonatal mice and placing them into the bodies of adults, was not considered feasible by this team.

Canonical roles for macrophages in mediating the fibrotic response after a heart attack include extracellular matrix turnover and activation of cardiac fibroblasts to initiate collagen deposition. Here we reveal that macrophages directly contribute collagen to the forming post-injury scar. Unbiased transcriptomics shows an upregulation of collagens in both zebrafish and mouse macrophages following heart injury. Adoptive transfer of macrophages, from either collagen-tagged zebrafish or adult mouse GFPtpz-collagen donors, enhances scar formation via cell autonomous production of collagen. In zebrafish, the majority of tagged collagen localises proximal to the injury, within the overlying epicardial region, suggesting a possible distinction between macrophage-deposited collagen and that predominantly laid-down by myofibroblasts. Macrophage-specific targeting of col4a3bpa and cognate col4a1 in zebrafish significantly reduces scarring in cryoinjured hosts. Our findings contrast with the current model of scarring, whereby collagen deposition is exclusively attributed to myofibroblasts, and implicate macrophages as direct contributors to fibrosis during heart repair.

What does this have to do with aging?

As we age, pro-inflammatory factors in our blood increase, many of which originate from the senescence-associated secretory phenotype (SASP) that is emitted by senescent cells. This leads to the systemic inflammation called inflammaging, which is known to prevent stem cell growth and harm regenerative capacity in other tissues as well, and it can contribute to heart attacks [2] – and then the same process causes further damage in the form of excessive scar tissue, which we now know to be, at least partially, left by macrophages themselves.

Now that researchers know that macrophages are directly responsible for scar formation, they are better poised to develop therapies that ameliorate this scarring and prevent it from forming. Furthermore, it may one day be possible to go even farther: If adult macrophage population types could be reverted back to youthful ones, preventing them from forming scar tissue, it could be an additional step towards allowing humans to regain the same regenerative capacity that we had in youth.