The DAO has purchased a stake in this company. 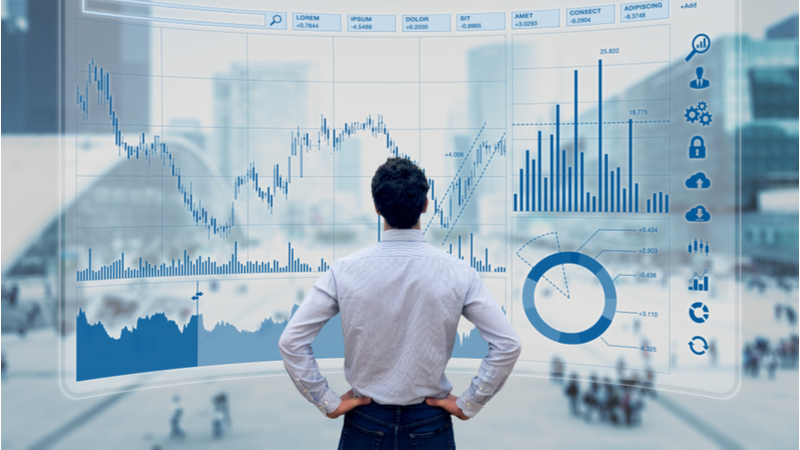 Marking one of VitaDAO’s largest investments to date, the decentralized organization has allocated $1,000,000 in funding to Turn.Bio. This company, also known as Turn Biotechnologies, plans to undertake preclinical efficacy testing of mRNA therapeutics intended to induce self-healing of the skin and eyes. Through this purchase of an equity stake, VitaDAO is investing into the project’s future success, commercial benefits, and scientific potential.

What is Turn.Bio, and what does the project aim to achieve?

Initially established in 2018, it was only in 2020 that Turn.Bio began to transform from a university laboratory that received external funding into a fully-fledged biopharma organization in its own right.

The organization’s focus is on cellular reprogramming that uses mRNA-lipid nanoparticles (LNP) to combat age-related illnesses. Aiming to confirm a viable therapeutics approach, specifically relating to the ultimate dermatological and ophthalmological impacts of the therapy, Turn.Bio is already primed to progress to its preclinical efficacy testing phase, indicating the project’s initial success.

“discovery that mature cells can be reprogrammed to become pluripotent.” Recently, they have additionally been gaining increased attention due to high-profile investments in the field. For example, Altos Labs was founded by American entrepreneur and Amazon founder Jeff Bezos and technology investor and science philanthropist Yuri Milner, among others.

Turn.Bio’s contribution to the longevity market seeks to capitalize on its core technologies. The strong market demand for skin and eye care makes this an appealing project for VitaDAO, among other investors, due to its patented technology and initial results.

The technology behind the project seeks to use mRNA medicines formulated with transcription factors that contain proteins that control a cell’s function. By reprogramming the epigenome, the team seeks to fight age-related disease and repair tissue damage such as that caused by aging, with the ultimate goal of rejuvenating capabilities.

The role of VitaDAO

In a deviation from VitaDAO’s established method of funding, which uses IP-NFTs, the decentralized organization has invested in Turn.Bio through an equity system. Under the VDP-7 Equity/Startup Deals Proposal, passed in September 2021 to allow the DAO to acquire a stake in promising startup projects, Turn.Bio received $1,000,000 in funding from VitaDAO. In return, the DAO acquired a convertible note as a beneficiary of the project.

This marks a new move for VitaDAO as the organization builds market confidence with investments in some lesser-risk early-stage projects that offer already patented technology alongside its risker, early-stage research projects.

VitaDAO’s contribution to Turn.Bio forms part of a wider investment of an estimated ~$10 million that Turn.Bio has obtained through various pharma and longevity investment partners. With such backing, the DAO’s team holds a positive sentiment for current success and potential future Series A funding for the fledgling biopharma organization.

VitaDAO has made a $1,000,000 investment into the biopharma company Turn.Bio. The organization is currently using the funding as part of its preclinical efficacy testing phase for mRNA therapeutics for dermatological and ophthalmological longevity research. This project is one of VitaDAO’s current showcase projects and is expected to deliver promising results.