The Status Quo of Aging 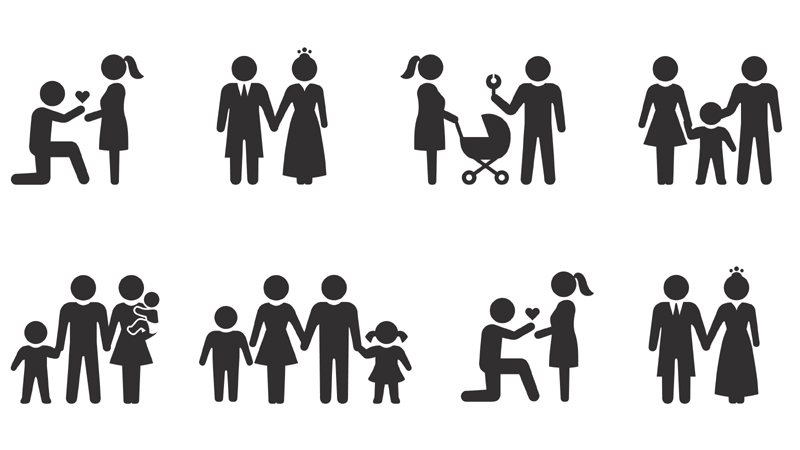 One of the reasons why the idea of rejuvenating people isn’t all that easy to sell is that it challenges the status quo. For good or bad, we’re used to the fact that our health goes south on us as time goes by, ultimately killing us if nothing else does.

That’s not a nice certainty to have, but our species is one of planners; we tend to prefer bad certainties to uncertainty. For example, some people want to be certain that, at some point, they won’t be fit for work anymore and will need to retire; they prefer this over the uncertainty of not knowing how they’d make a living at age 150.

That’s not the only reason. Radical change requires radical rethinking of anything affected by the change itself; as rejuvenation would affect our social contracts, the job market, future planning, our idea of life milestones, of family, what it means to be old, and many other things, it would take a lot of rethinking—which is something humanity generally does only grudgingly and on its own sweet time.

Think about it: “Granny” is more likely to make you think of a sweet, gray-haired lady with large glasses on her nose baking a cake than of an attractive girl out one late night with friends; similarly, “grandpa” will more likely evoke the image of a friendly bald man in an old-fashioned waistcoat sitting down on an armchair reading the paper than of a good-looking college freshman with curly brown hair.

Yet, in a world in which comprehensive rejuvenation is common, the granny and grandpa that inhabit our collective imagination would simply not exist; rather, you’d find that grannies and grandpas in their late 80s can’t be told apart from people in their 20s; elderly would look just as young as “truly young” people, would be just as healthy, and would be engaged in the activities they prefer rather than having their activities limited by their declining health. To some people, though hopefully not many, this picture of grandma and grandpa is almost sacrilegious; they are supposed to look old, do things old people do, and have enough serious ailments that looking after their grandchildren is the most they can aspire to.

Similarly, “family” is a term used to indicate a rather fleeting human social structure, with parents, children and grandparents that all grow old and die; in a few decades, every family is totally eradicated, even though new families may have originated from pre-existing ones. To be fair, families are unlikely to last “forever” even if aging is taken out of the equation; once the children are grown up, they are likely to go their own ways and no longer live with their parents, however biologically young or old their parents may be. However, in a post-aging world, families could last “forever”, at least in principle.

Currently, there comes a point when, if you want to go and see your dad, you need to go to the cemetery; in a world with rejuvenation, you’d only need to go to his place. Maybe he and your mother still live together, or maybe they decided to split, move away, and start new families and new careers; the point is that as long as the members of your family are alive, you have the option of catching up. You may no longer all live together, but you can keep in touch and maintain your family in some form, if you so wish. Right now, aging forces all families into extinction, whether they like it or not; in a world without aging, how long our families last would be in our hands.

These are only two examples out of many more new situations that we, having grown up in a world plagued by aging, would have to get used to; newer generations born in a post-aging world would hardly have any problem with it and would probably end up wondering how anyone could possibly have opposed it in the past. Examples like this are different from concerns such as overpopulation in that they don’t represent a potential but tangible issue that might arise as a consequence of rejuvenation; people may have problems with biologically young elderly people and with a new “version” of families simply because they’re new and unfamiliar ideas, not because they pose any actual problem.

For example, women entering the workforce, rather than just looking after the kids and the house, wasn’t really going to cause any huge problem or pose insurmountable difficulties; actually, it yielded global benefits, yet it took a while before the idea that women belonged in the kitchen was finally abandoned entirely and the new paradigm was accepted. The fact is that our society was long used to thinking that there were jobs for men (the vast majority) and jobs for women (the minority); that was the idea that virtually everyone grew up with, and abandoning it in favor of a new model required dealing with a new and unfamiliar idea; it required questioning the current state of things, discarding long-held beliefs, and working on a (slightly) different way for society to function—all of which was far more difficult, and hence much less appealing, than simply dismissing the possibility that women could be in the workforce and sticking to the status quo.

The same can be said of concerns about how rejuvenation may change our traditional ideas of old age or of family; the new ideas of them that it would bring about are actually better than the old ones, but abandoning the old way of thinking and embracing the new one can be a challenge in and of itself—one that is well worth rising to nonetheless.