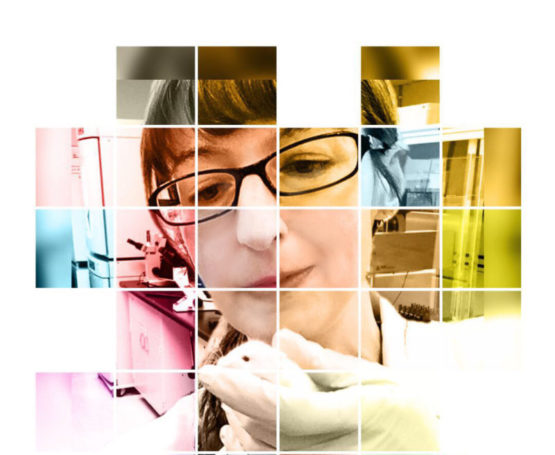 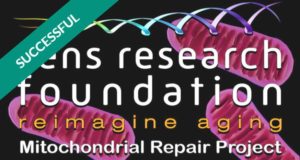 Today, we have an update from the MitoSENS team over at the SENS Research Foundation. As some of you may recall, MitoSENS was the first project we hosted on our research fundraising platform Lifespan.io back in August 2015. The project was successfully funded and raised $46,128, which was 153% of the funds needed. The extra funds were used to increase the scope of the project, which resulted in a paper being published in the prestigious Oxford Journal.

Since then, the team has been busy working on transferring the other mitochondrial genes to the nucleus, and they have given us an update to let everyone know how things are progressing at the lab. Dr. Matthew “Oki” O’Connor had the following to say about progress and the future.

Hi, everyone! Time for another exciting mito update. This time, we’ve got 2 teasers for you. The first is that we’re preparing a story about a new trick that we’ve discovered to improve the allotopic expression of mito genes. We’re still confirming that we’re 100% sure that we’re right before writing up the manuscript and making an announcement, but we’re very close. Yes, that means we’re getting it to work on more genes. Stay tuned!

The second is that we’re in the late stages of planning our first mito mouse, and we’re going to ask for your help in getting it started! This will involve combining two technologies that SENS Foundation helped invent: an advanced transgenic mouse technology and applying what we learned from the 2016 paper to a mouse model that we think will prove to the world that mito gene therapy is the future. Keep checking Lifespan.io, and you should see an announcement about the new mouse project soon.

We are very excited about the next MitoSENS project, and we are delighted that the team at the SENS Research Foundation is going to be working with us again. The team is planning a really bold step for the MitoSENS approach, one that could possibly lead to therapies that treat mitochondrial and age-related diseases.