The final investigation is over but could there be a road to reconciliation? 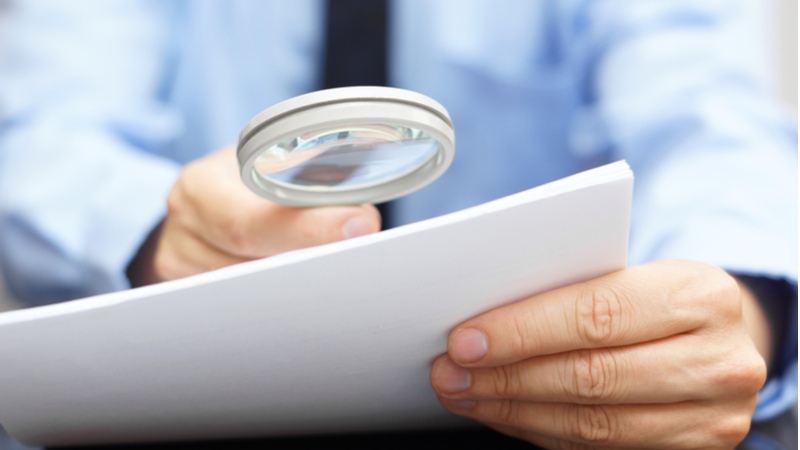 In August of this year, we reported that Dr. Aubrey de Grey, the then-Chief-Science Officer of the SENS Research Foundation (SRF), was the subject of sexual harassment allegations raised by Laura Deming of Longevity Fund and Celine Halioua of Loyal, a dog longevity startup, via their accounts on Twit­ter and personal websites. The two alleged inappropriate behavior by Dr. de Grey and other unnamed members of SRF.

An independent investigation was carried out by the Van Dermyden Makus Law Corporation at the behest of the SENS Research Foundation. Dr. de Grey was placed on administrative leave pending the outcome of this investigation.

At the time, Dr. de Grey issued a statement in a post appearing on his Facebook page. In that statement Dr. de Grey admitted to the inappropriate emails from a decade ago and expressed his regret.

During this first investigation, Dr. de Grey, who had been on administrative leave, was dismissed by the SRF Board for attempting to contact Ms. Halioua. The reason they gave for this decision was that Dr. de Grey had “attempted to exert influence over one of the complainants – an action that ultimately led to Dr. de Grey’s separation from SRF”. The investigator also included this in their report.

The report stated that Dr. de Grey may have acted improperly on two occasions and that he had attempted to influence one of the complainants.

No further evidence of unwelcome conduct was reported and it appears he was clear of involvement in revoking Celine’s scholarship funding provided by SRF.

Based on reports that Dr. de Grey may have engaged in inappropriate behavior, Van Dermyden conducted a second investigation. The investigator reports that there may have been some additional, limited boundary-crossing and unprofessional behaviors over a 12-year period.

The SRF board has issued an official statement about the second investigation and Dr. de Grey’s dismissal. The SRF has made it clear on several occasions that Dr. de Grey was dismissed not due to the allegations; rather, it was due to breaking company instructions not to contact a witness in an ongoing investigation. Dr. de Grey provided this explanation in response.

What does this mean for the future?

In a further development on November 8th, Kevin Perrott, an SRF Board member, suggested on Facebook openness to Dr. de Grey making a return to the foundation in the future.

It is my intention that we take this negative situation and turn it around. SRFs reputation is not destroyed in the least, at least not according to the influential people I’ve talked to who are surprised at the level of professionalism with which the crisis was and is being handled. Despite intense pressures not a single Board Member abdicated their responsibility to the organization and have put in so many hours doing damage control that many of their own personal lives have suffered. Frankly, every single Board Member (I’m sure you’ve seen the page on the website) is a volunteer who have put countless thankless hours into helping SRF, not the least being donors and funders, all because of Dr. de Grey. We know who is the reason SRF exists, every single one of us are involved with SRF because of him. Things have been EXTREMELY hard on everyone with the collateral damage that just seems to keep coming. Staff and Board Members have been brought to tears (well.. maybe only me) by the difficulty of some of the decisions we’ve had to make. The investigation reports unfortunately are NOT a farce, they are the key to minimizing the effect of the claims, which as we all know now were way off base. I am very optimistic that if we can find a period of relative peace instead of having to deal with continual chaos, we may be able to find a path to wholeness and trust, but that is a two way street.

He continued a little further down the thread:

It is my precisely stated goal that Dr. de Grey come back to SRF. I have ZERO interest in being in an organization that has the stated goal of curing aging that does not have him healthy and whole working within it. I’m sorry, but there just isn’t another brain that has the capacity to handle all the science the way Dr. de Grey’s does.

We should note that these are Kevin’s personal views and not officially sanctioned by the SRF board. That said, it does suggest that at least one member of the SRF board is willing to try to find a solution to this situation.

Dr. de Grey also seems to be open to a way forward as he recently commented on Facebook.

I want to correct the impression expressed by some people here (and elsewhere) that, to paraphrase, I think very poorly of all SRF board members other than Michael Boocher and Frank Schuler. It is my sincere view that a number of other board members have hearts of gold, and have merely been swept along by a tide of events that simply developed too rapidly. Now that all the salient facts are out (other than a still extreme murkiness surrounding the circumstances of Celine’s dropout from her doctoral studies, something I had nothing to do with), I look forward to working with those board members to rectify the current situation without delay.

We believe that everyone has value and should be allowed to work and contribute to the field in an atmosphere of mutual respect and safety. Like in many fields of science, there is an under-representation problem in our field, and we actively support efforts to address this issue.

We take allegations of impropriety seriously and believe that an official investigation was the right and appropriate course of action. It was carried out to ascertain the severity of the claims being made and also to protect the foundation from potentially catastrophic damage that could set back progress in the field for many years.

The SRF board appears generally satisfied that the claims that were made against Dr. de Grey were not as extensive as they originally appeared to be on social media. Unfortunately, social media is a place where discussions frequently become heated and facts distorted. Assumptions are made based on incomplete information, and it can be incredibly difficult to understand what is going on, particularly in a complex situation like this.

The goal that our community has set for itself, the end of age-related diseases, is arguably the hardest thing that humankind has ever done. Ours is a relatively small community in which many of us know each other and where infighting and division can be extremely harmful.

Over the last few weeks, we have seen people taking sides based on incomplete information and engaging in battle with those who disagree. We urge the community to avoid doing this, step back and let cooler heads prevail, and help to create an environment where rational and productive discussion can happen.

We also note that SENS Research Foundation has been a long-time ally of LEAF in its mission to fight age-related disease. Aubrey de Grey is also currently a member of LEAF’s scientific advisory board. As such, we disclose potential conflict of interest when reporting on this case.