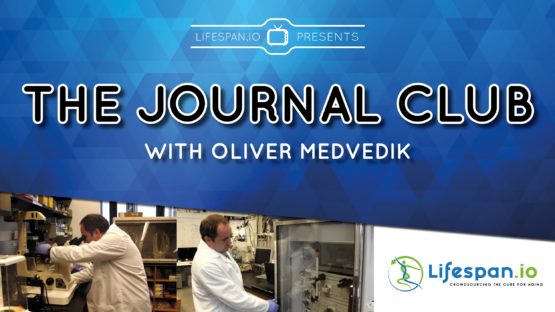 Dr. Oliver Medvedik and the Journal Club will be returning on September 30th at 1:00 PM EDT live on our Facebook page. The topic for this month is going to be a new study that implicates an innate immune inflammatory protein in disease progression using mouse models.

These findings build on the inflammaging hypotheses of aging, which links the chronic inflammation typically observed during aging with a variety of aging processes and age-related diseases.