A New Scaffold for Liver Regeneration A new scaffold for liver regeneration has been characterized and published in the International Journal of Biological Macromolecules this week. 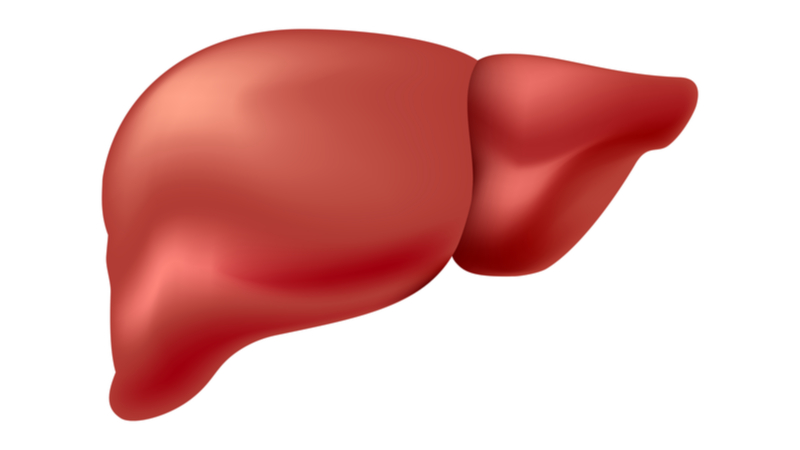 Liver
The liver is an indispensable organ located in the upper right abdominal cavity. It may be the most complex organ in its function, playing an important role in the body’s metabolism, particularly in proteostasis. The liver stores, transforms, and releases carbohydrates and fats based on the body’s energy needs, and it is responsible for the breakdown of many hormones, such as insulin. Various proteins, waste products, and even most medicines are metabolized by the liver.
Read More

A need for transplants

Because of the early onset of many liver diseases relative to most age-related diseases, liver transplantations have the ability to dramatically extend the lives of patients. However, the limited availability of donated organs means that many people who need them remain on the waiting list until their diseases progresses too far and they lose their eligibility to receive one. Lab-grown livers are one proposed solution to this problem. Since most drugs are metabolized in the liver, lab-grown liver tissue is perhaps the most valuable tissue for in vitro, organ-on-a-chip testing during drug development.

Despite the innate ability of liver tissue to regenerate itself, harnessing this power in vitro has proven to be particularly difficult. The main cells of the liver, hepatocytes, are particularly sensitive to their environment and quickly lose their phenotype once outside natural liver tissue. Researchers at the Sree Chitra Tirunal Institute for Medical Sciences and Technology in India have recently published results working towards recreating the tissue microenvironment for hepatocytes in order to preserve their liver-specific behaviors [1].

Alginate and gelatin are two common hydrogels used for 3D cell culture of all tissue types, including the liver. They have complementary properties and are often used in conjunction with one another, but, thus far, haven’t been sufficient for tissue regeneration. To improve upon this formulation, the research team incorporated a third hydrogel known as fibrin. The researchers characterized this three-hydrogel system at various ratios of each component, looking at their mechanical properties, gelation kinetics, degradation profile, and 3D microarchitecture. They selected the best formulation based on these results, which was one which contained fibrin, to move forward into cellular testing.

HepG2 cells, a hepatocyte cell line commonly used in research, were cultured in the hydrogel and on 2D culture plastic. They were analyzed for their morphology and viability with excellent results in the fibrin combination hydrogel. Finally, liver-like functionality was assessed by Indocyanine green uptake, glycogen storage, Cytochrom P450, LDL uptake, ammonia clearance, and albumin synthesis. The cells grown on the fibrin combination hydrogel outperformed 2D culture by all measures, indicating that the hepatocytes maintained their phenotype.

In the present study, we explored the potential of fibrin incorporated hydrogel for hepatic tissue engineering. Fibrin has been used in various applications for providing better cellular proliferation and growth. Fibrin has several cell attachment pockets which help in cell adhesion. We observed that fibrin incorporated ADA-G hydrogel supports growth, proliferation, and functions of hepatic cells (HepG2 cell lines). The morphological analysis by SEM shows numerous interconnecting pores on lyophilized hydrogel which is an important property essential for cell in-growth and nutrition exchange. The hepatic cell function analysis(ICG uptake, albumin synthesis, CYP-P450) also revealed that cells on ADA-G-FIB hydrogels are metabolically active and performs natural hepatic cell function well when compared to the cells in the 2D environment. Thus ADA-G-FIB hydrogel investigated in this work may be used as an effective 3D system for liver tissue engineering applications.

These results demonstrate the researchers’ alginate-gelatin-fibrin hydrogel formulation to be a promising biomaterial for liver regeneration. However, it is well known that 3D hydrogel systems outperform 2D cell culture. Future studies will be needed to compare it to other hydrogel formulations before it can be considered a strong candidate in the area and move on to in vivo studies.

The new year is well underway, and we have been our usual busy selves. Join us for the first editorial...
Literature