As part of our commitment to education, our team produces a number of regular video shows that explore the exciting world science and world changing technologies, including life extension and rejuvenation. We produce shows from the fun to more serious in style so there is something to suit most tastes. While our shows do cover a wide range of topics, they often include life extension, biotechnology, and aging related topics.

Life Noggin is an animated pop-sci show that answers questions related to human life, science, planet Earth, and the universe. An animated block figure hosts the show and gives scientific-based explanations that include colorful visuals. Viewers can expect a wide range of scientific and fun topics from the channel.

Science to Save the World, created by Tim Maupin, is our general science videos series which takes a look at world changing technology or scientific advances that could help save the world. While not always strictly related to life extension or aging research, many of the topics have connections to them or cover subjects which could solve societal concerns about life extension.

The Journal Club is our monthly science show which delves deeper into the latest published scientific studies and is hosted by Dr. Oliver Medvedik. The show is aimed at those interested in really drilling down into the data behind the news stories and discussing the conclusions the researchers have made. The show is livestreamed to our Facebook page each month and features audience participation via the chat there or if you are a Lifespan Hero, you have the option to join the live call. Science to Save the World
A pop-sci channel that looks at science and tech. 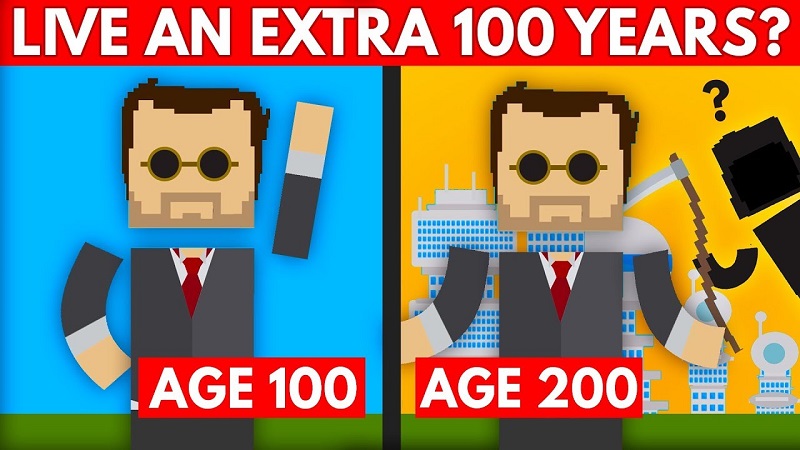 We work hard to engage with the wider public audience about this fascinating field and we have collaborated with popular Youtube creators such as Kurzgesagt to produce incredible videos seen by millions.

Want to make your own film? We can help!

Film and Video Services
We can help you to make your idea for a video a reality.
Learn More