Arguing that Life Extension is Not a Priority 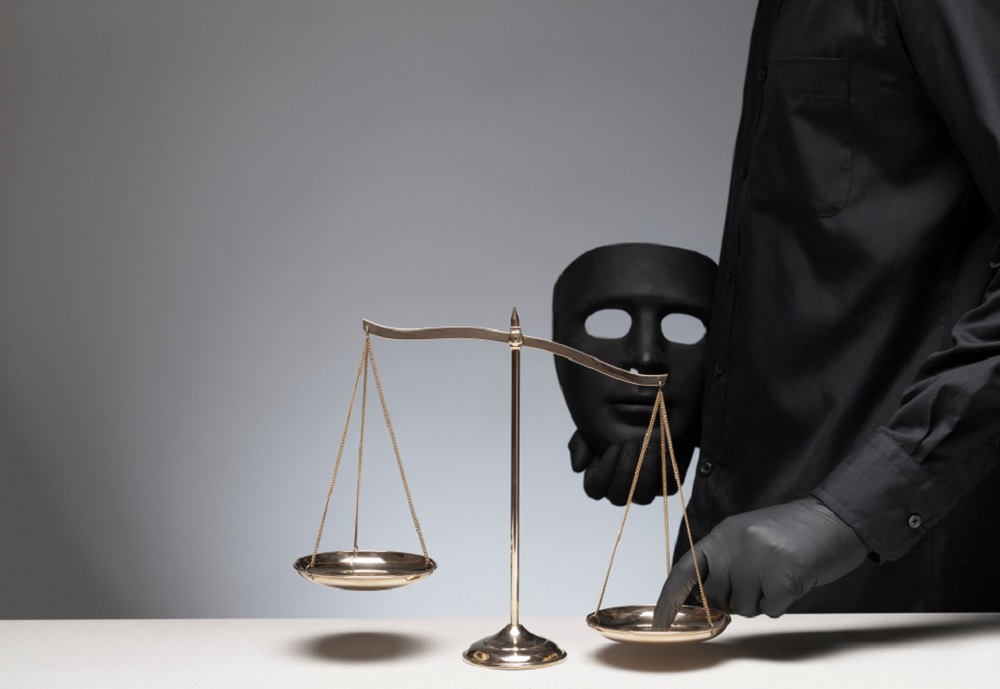 Arguing that other issues should get priority over tackling aging is an all-too-common reason for not developing life extension technology.

We cannot have life extension unless we solve other problems first

Suppose you’re in your mid-seventies, and you find out that your aortic valve doesn’t work very well. Undergoing a replacement operation, which is now a relatively simple and safe procedure, is not only going to help you with your unpleasant episodes of fatigue, chest pain, and dizziness, it may well save your life, minimizing your risk of sudden cardiac arrest.

Your doctor suggests that you undergo the procedure and sends you to a surgeon for the operation; however, when you get there, the surgeon starts yelling at you that, rather than using resources to replace your valve and extend your life, we should fund initiatives to save children in poor countries, build health clinics, train midwives, and fight for equal opportunity and for women’s rights. He then goes on rambling that, until these issues are addressed, he doesn’t want to hear about extending your natural lifespan—after all, since you’re in your mid-seventies, you’re well above the world’s average lifespan; he shoos you and your family out and slams the door on you.

The chances are good that you’d think this person was several sandwiches short of a picnic, and you would report him and have him fired for malpractice. Thankfully, you’re not very likely to run into a surgeon like that, but you are likely to bump into people contending the exact same things as the mad surgeon when you replace heart surgery, a very specific form of life extension, with the general concept of life extension.

The appeal to worse problems is a common logical fallacy that often pops up when discussing global issues; it’s essentially what the surgeon in the example above was committing, but not quite what we intend to discuss here.

If you think there are more urgent problems than aging, that’s one thing; however, if you think that aging isn’t even a problem and that life extension is just the umpteenth silly, blingy gadget for filthy rich people, that’s a different matter altogether that goes well beyond appealing to worse problems. It trivializes an issue that is anything but trivial, and it belittles the health and lives of old people both rich and poor.

That’s exactly what happens when someone dismisses life extension on the grounds that somewhere, someone else is doing far worse than the status quo. “How can you think about extending your life,” you’re bound to be told, “when in some countries, they die twenty years earlier than us?” Aside from the obvious comeback to such a question (“What makes you think that this is a zero-sum game in which developing life extension automatically excludes improving life expectancy in the developing world?”), one can observe that hardly anyone would draw this kind of comparison among “traditional” issues.

Try suggesting that, before we take care of women’s rights, we should make sure every child in the developing world has enough to eat, or vice versa, and see how long it takes before you’ve got everyone in the discussion at your throat.

The reason is that, indeed, these issues are by now pretty much sacred in the minds of most people—and, mind you, they are important and worthy of attention—so, belittling them in any way, even unintentionally, is granted to outrage nearly everyone and be taken almost as an act of war. Nobody in their right mind would try to arrange them by importance and suggest we deal with them in that order one at a time, letting children starve while we fix the climate or addressing sexual discrimination while neglecting racism; rather, either out of better judgement or for fear of social backlash, most people are likely to acknowledge they’re all equally important issues and reason that we surely can deal with them all at the same time; saying otherwise would be socially unacceptable and granted to get at least someone mad at you.

Unfortunately, when it comes to life extension, better judgement is often thrown out the window, and all that is left is fear of social backlash; indeed, life extension is still often a socially unacceptable concept because of a number of misunderstandings surrounding the idea and questionable bioethics, which often boil down to “until simpler diseases are cured everywhere, age-related diseases must not be cured anywhere—if ever.” How this is going to make anyone better off is unclear, but some people believe that it’s the more ethically sound choice.

There’s another culprit, too: the fabled “natural lifespan”, the yardstick by which many people measure how long is “right” for you to live. Natural lifespan turns the bioethical argument into “until everyone can live a decent, natural lifespan, we won’t be extending that to people who are better off”—which is a nicer way of saying that, while we work to give less fortunate people the natural lifespan they deserve, we’ll be letting everyone else age to death; at that point, we might think about life extension. Too bad for everyone who died of aging in the meantime and maybe would have lived if we had only multitasked a little.

Natural lifespan is a fantastic way to relieve ourselves of the responsibility of seriously reflecting on whether there even is a “right” length for people’s lives, after which it is almost their duty to die; nature, which is an intricate set of processes acting blindly with no goal and no concept of right or wrong, has somehow “decided” what the “right” lifespan for humans should be, and we’ll leave it at that, say the opposers of life extension.

In reality, our natural lifespans end when we don’t know how to extend them. If you have an unfortunate genetic mutation that kills people in their 20s, then your natural lifespan is 30 years at most; however, not many people would argue that we should let you die at that age, whether or not that’s natural, if we can figure a way to prevent it. We’re quick to call this mutation a “disease” and rage against it.

The natural lifespan of an old person with a defective aortic valve, whether this was due to age-related calcification or a congenital defect, is likely to end when the valve gives in for good; if we trust nature on its choice of the right lifespan, then the crazy surgeon who refuses to repair it is not crazy after all, and we should do away with valve replacements and similar “unnatural” practices.

Arguing that other issues should get priority over life extension is, at the very least, in bad taste when you remember that life extension is just another term for “saving lives”. In general, all global issues tend to involve the life, or quality of life, of many people, and as such, it’s in very bad taste to try to arrange them in order of importance or prefer some over others when there isn’t really anything preventing us from dealing with all these issues simultaneously.

Claiming that starvation, racism, or women’s rights are more important than life extension—i.e., saving the lives of old people—may make you popular on social media because it leverages popular sentiments regarding well-accepted causes and unfair depictions of life extension; however, it’s just a case of minoring in the majors. Let’s not forget that all the people we save from starvation, or discrimination of any kind, will one day fall prey to the diseases of aging; at that point, they might wish we had dedicated some attention to life extension too.