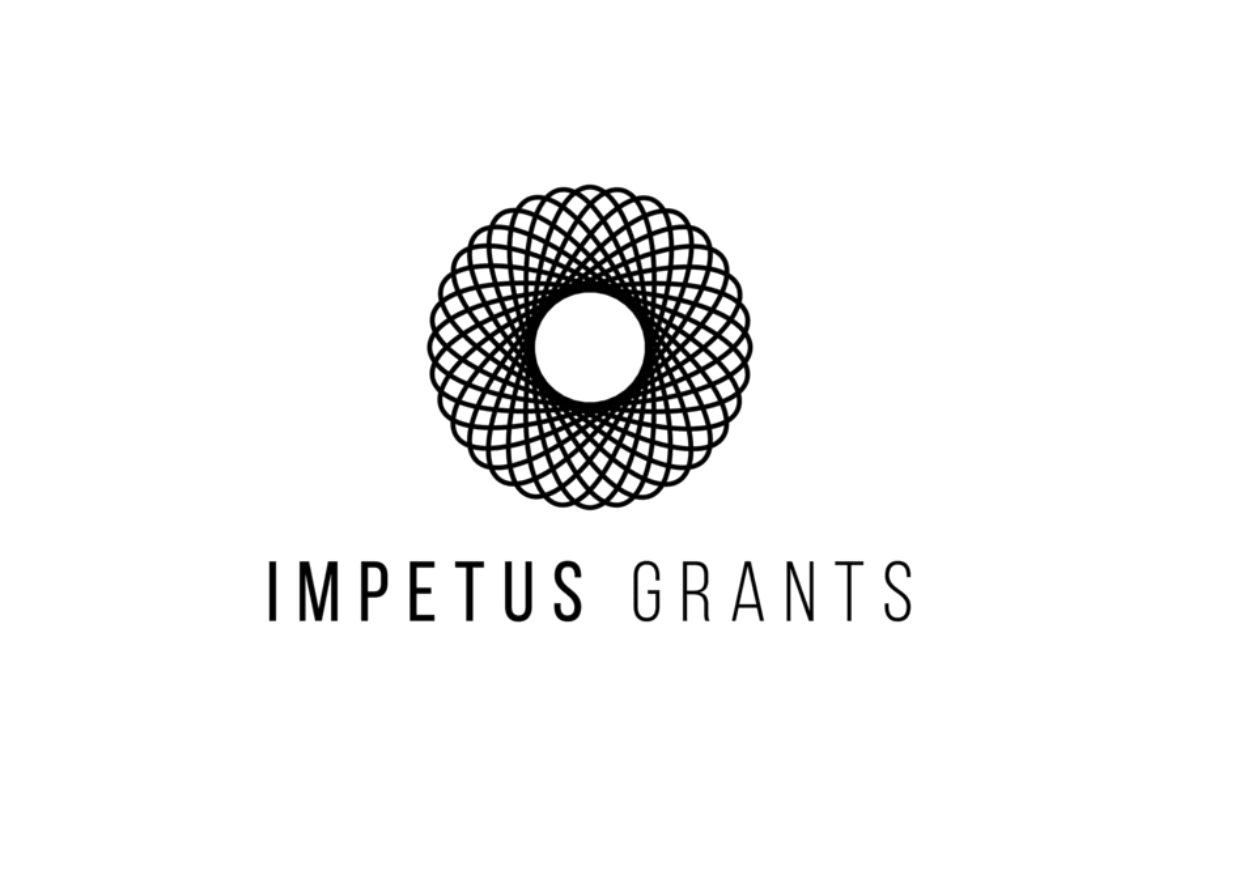 Impetus Grants offers a fast track system to grant funding for researchers working on aging and rejuvenation technologies capable of reversing it. Designed to be a way for researchers to progress and find funding beyond the traditional, slow, and risk adverse grant systems already in place. Offering grants of $10k-500k with minimal red tape and a turn around time for applications of 3 weeks, the emphasis is on speeding up the glacial pace of grant giving.

Our goal is to have a broad impact on the field, by supporting projects that challenge assumptions, develop new tools and methodologies, discover new ways to reverse aging processes, and/or synthesize isolated manifestations of aging into a systemic perspective.

They have a particular funding focus on projects that do any of the follow:

As an added incentive, the Longevity Impetus Grants make no claims on intellectual property of any kind. This means that researchers retain 100% IP from their discoveries which is a great incentive to innovate and really push boundaries.

Longevity Impetus Grants is also tackling the risk aversion often seen in the traditional grant system. Rather than just backing projects most likely to succeed but which would have minimal impact on the field, they are instead choosing to back projects with a higher chance of failure who which could be transformative if successful.

The current system favours not publishing studies which fail and that is a problem as it prevents other researchers from learning from those failures and can lead to the same failures being repeated by others. In order to support the dissemination of all findings successful or not, they have teamed up with the journal Geroscience to publish a 2022 special issue with reports from Impetus-funded projects regardless of the results.

The organization is also sidestepping the death by committee problem which plagues the traditional grant system. As they state on their website their approach is much more of a case of  “could this work?” rather than “could this fail?”. In further support of this rather than requiring a consensus by the project review board, if at least one reviewer feels strongly that the project should be funded, then it will most likely be funded.

Longevity Impetus Grants are firmly focused on moonshot projects with the potential to be transformative and could offer a valid way for researchers on the cutting edge to put their ideas to the test.  If you would like to know more, check out our Lifespan News video “Impetus Grants for Longevity“. We're happy to report on this episode of Lifespan News that roughly $26 million will be given in grants to people working on age-related research. Script Around $26 million in grant funding has just been made available for scientific research that can improve our understanding and control of human aging thanks to the donations of...
Stay Connected