Tuberculosis Is Associated with Epigenetic Aging

This common infectious disease is strongly linked to long-term harm. 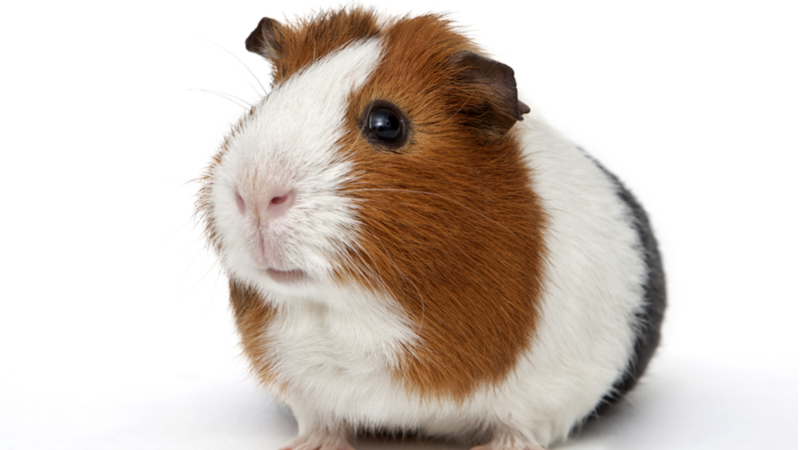 Publishing in Aging, a team of researchers has explained the relationship between tuberculosis (TB) and multiple aspects of aging, including epigenetic alterations and the senescence-associated secretory phenotype (SASP).

A disease known to cause long-term harm

Tuberculosis, a disease that has proliferated around the world, kills 1.4 million people every year. Previous research has shown that, even if the disease is successfully treated, it decreases life expectancy by at least seven years [1]. With a combination of previous research and newly derived animal results, the researchers sought to provide clear evidence that this is the result of epigenetic alterations, one of the hallmarks of aging.

Guinea pigs are commonly associated with animal research, but their actual use is relatively rare; however, they are a common model of tuberculosis infection, as they experience the disease in much the same way as people [2]. The researchers had discovered previously that tuberculosis is associated with DNA hypermethylation in people [3], and this research shows that similar methylation occurs in guinea pigs.

People and guinea pigs both had hypermethylation of the immune system, including CD4, CD8, and CD14 cells. The pathways affected by this methylation included metabolism and signaling processes, such as the mTOR pathway, which is well-known to be associated with longevity in model organisms; calcium signaling; the MAPK pathway, which interprets intercellular signaling; and enzymes that affect chromosomes. Similar results were found in the lungs and spleens of guinea pigs.

The researchers confirmed these results through gene expression analysis, which also found that genes responsible for SASP secretion were upregulated, showing a link between TB and cellular senescence.

TB hypermethylation is associated with aging

In addition to further confirmation that tuberculosis is associated with the SASP, the researchers found that the epigenetic age of TB patients was an average of 12.7 years above their chronological age, according to the Horvath epigenetic clock, and this continued for at least six months after TB therapy had been completed. An RNA sequencing calculator reported an increase of 14.38 years. The researchers suggest that this epigenetic aging may be responsible for the increase in all-cause mortality associated with TB. However, more advanced epigenetic clocks, such as GrimAge, were not used in this analysis.

The researchers point out that while human studies could not prove causation, the guinea pig data makes it clear that TB leads to hypermethylation. However, they also note that TB is not the only disease associated with hypermethylation, epigenetic alterations may still lead to disease susceptibility, and confounding factors that cause hypermethylation, such as smoking, can also increase susceptibility to tuberculosis infection. Additionally, previous research has shown that TB is also associated with telomere attrition, another hallmark of aging [4].

In the wake of the COVID-19 pandemic, this relationship between aging and infectious disease deserves further understanding and investigation. Many of the issues associated with infection, such as systemic inflammation, are also associated with aging. Being able to directly counteract these effects at the cellular level is a plausible method of extending human lives that deserves further exploration.