Role of the Immune System in Removing Senescent Cells 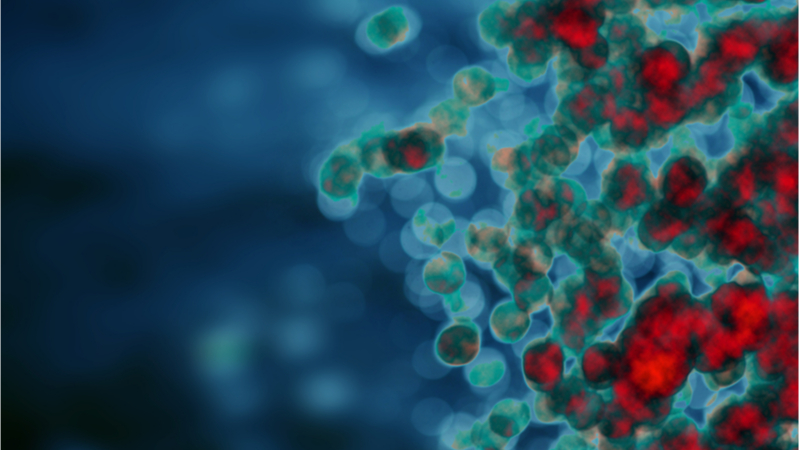 By the time people reach old age, significant numbers of these senescent cells have built up, causing chronic inflammation and damage to surrounding cells and tissue. Senescent cells only make up a small number of total cells in the body, but they secrete proinflammatory cytokines, chemokines, and extracellular matrix proteases, which, together, form the senescence-associated secretory phenotype, or SASP.

Based on past conversations with Dr. Andrei Gudkov and Dr. Alexandra Stolzing, we wondered if there were potentially better long-term solutions to senescent cells than senolytics?

Both of these leading aging researchers suggested that a potential long-term solution to senescent cells was, instead of periodically destroying them with apoptosis-inducing drugs known as senolytics, to use the immune system to clear them out.

This makes sense given that the immune system can be considered a “living drug” and, when working properly, is a highly efficient and adaptable defense system against invading pathogens, cancer, and other conditions. Unfortunately, like all our biological systems, aging takes its toll, and our immune systems begin to falter and fail in later life.

Immunosenescence, the steady deterioration of the immune system brought on by advancing age, is likely to be a major culprit in allowing senescent cells to accumulate; however, of course, it may not be the sole reason.

Dr. Stolzing, renowned senescent cell researcher Dr. Judith Campisi, and a number of other scientists have recently joined forces and published an open access review of what is currently known about the role of the immune system in the clearance of senescent cells [1].

Cellular senescence is an essentially irreversible arrest of cell proliferation coupled to a complex senescence-associated secretory phenotype (SASP). The senescence arrest prevents the development of cancer, and the SASP can promote tissue repair. Recent data suggest that the prolonged presence of senescent cells, and especially the SASP, could be deleterious, and their beneficial effects early in life can become maladaptive such that they drive aging phenotypes and pathologies late in life. It is therefore important to develop strategies to eliminate senescent cells. There are currently under development or approved several immune cell-based therapies for cancer, which could be redesigned to target senescent cells. This review focuses on this possible use of immune cells and discusses how current cell-based therapies could be used for senescent cell removal.

Restoring and even boosting the performance of the immune system in the context of senescent cell removal seems like a solid long-term approach to dealing with senescent cells and one that is rather more elegant than the somewhat crude and periodic purging of these cells using senolytics. That said, either senolytics or immunotherapies targeting senescent cells have the potential to work, so the arrival of either would be welcome.

We are already starting to see immunotherapies for cancer being repurposed for senescent cell removal, with CAR-T being the latest in a number of similar approaches. Ultimately, a rejuvenated immune system would be the ideal outcome and the likely long-term solution to senescent cells, and we are looking forward to seeing more progress in this area of research.