"Feed a fever" may be good advice. 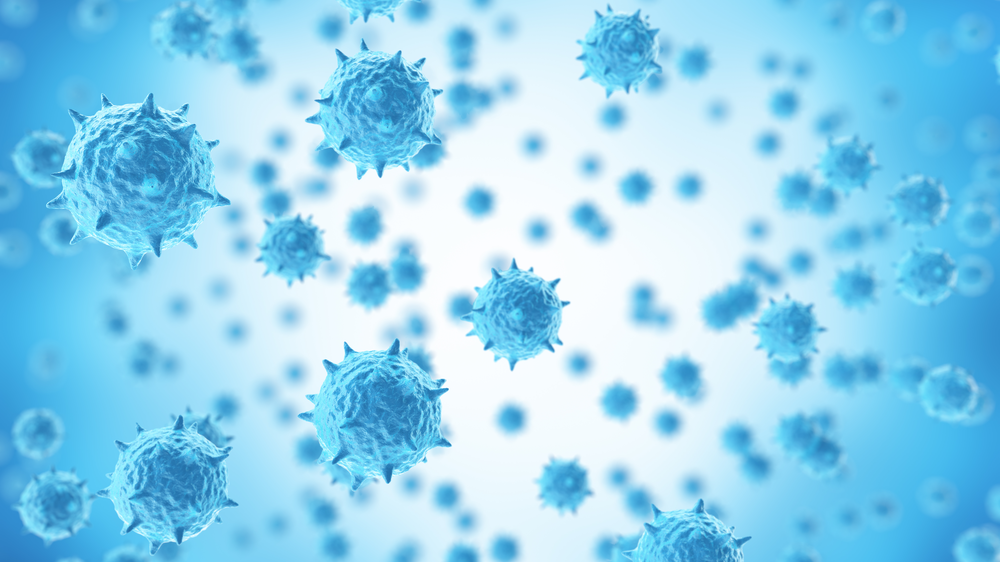 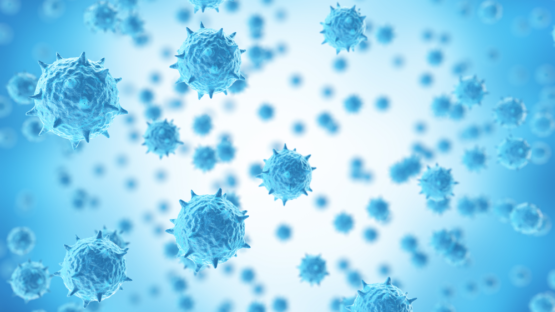 A meta-analysis published in GeroScience has shown that the well-studied drug rapamycin has positive effects on infection in mice, but dietary restriction seems to worsen the problem.

This paper begins with the well-known information that aging impairs the immune system, harming its effectiveness against infectious diseases [1] while causing systemic inflammation (inflammaging) [2]. Interestingly, while both rapamycin and dietary restriction are thoroughly documented interventions against aging, high-dose rapamycin is used in clinical settings as an immunosuppressant [3], and there is prior evidence that dietary restriction impedes immune function against pathogens [4].

This line of research has been explored many times in the past. Therefore, these researchers performed a study of studies, a true meta-analysis, in order to determine whether dietary restriction and rapamycin are helpful or harmful against infection. 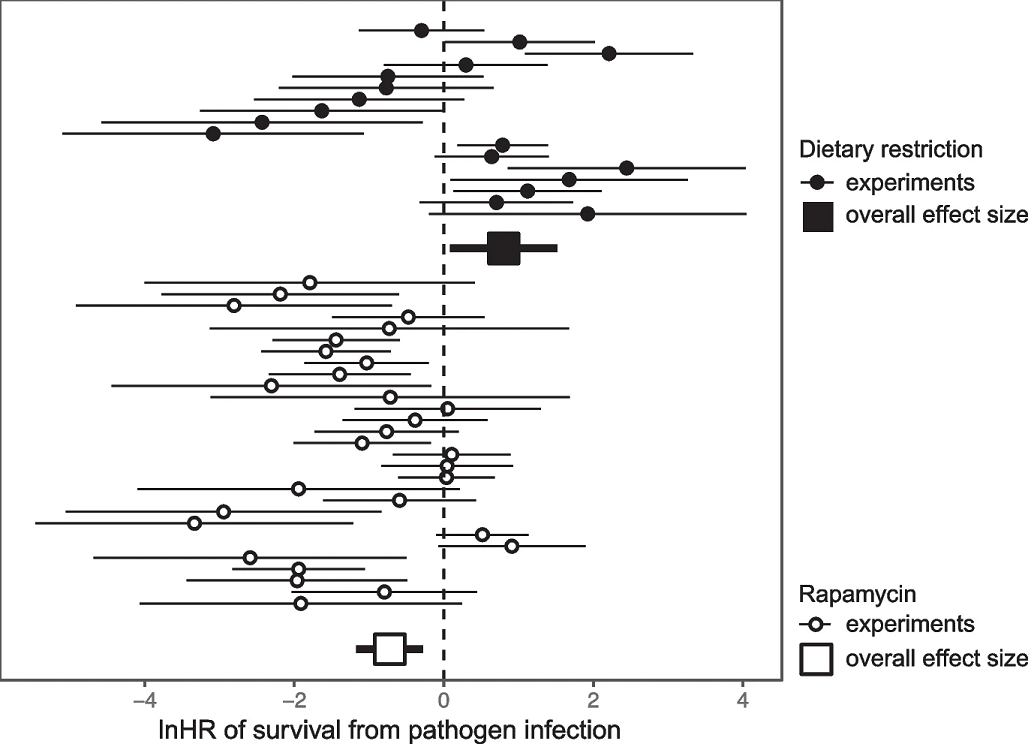 While it is clear that not all of these studies agreed with each other, the researchers note that the standard Black 6 mouse and a standard 40% dietary restriction rate were common throughout. By thoroughly comparing these various studies, the researchers found that dietary restriction slightly but significantly increased the risk of pathogen infection, while rapamycin treatment significantly decreased it, particularly in secondary infections. There did not seem to be evidence of publication bias, and the type of pathogen did not seem to matter either. However, the researchers do note that the sex of the mice, a frequent confounding factor, was not reported enough to be used as part of the meta-analysis.

The researchers note several aspects of these findings. Caloric restriction has been previously reported to youthen the immune system, such as by protecting T-lymphocytes from oxidative damage [5]. However, it decreases leptin, which has been shown to reduce the effectiveness of natural killer cells [6]. Rapamycin, on the other hand, increases the population of T regulatory cells [7] and improves immune memory [8], which could explain its effectiveness against secondary infections.

This meta-analysis serves as a sharp reminder that while systemic immune overactivation is a key part of age-related diseases, underactivation has its own obvious problems as well. Treatments to fight inflammaging need to allow the immune system to perform its original, core function. Furthermore, while these studies were done on mice rather than people, practitioners of caloric restriction might also want to keep these results in mind.