Both compression of morbidity and lifespan extension were achieved. 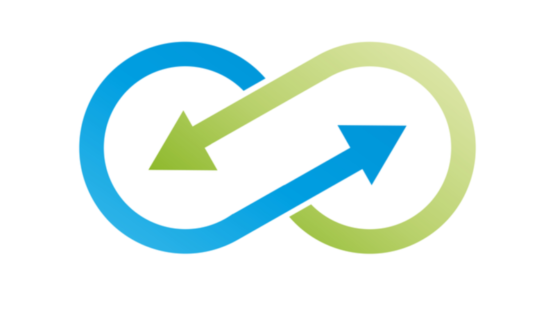 In a preprint published in bioRxiv, a team of Singaporean researchers, including Jan Gruber, has found that a combination of stem cell rejuvenation and senescent cell removal is synergistically more effective than either alone.

Different but related aspects of aging

The researchers begin this paper by first discussing senescent cells and the SASP, whose inflammatory effects are well-known to contribute to age-related diseases, and they point out that senolytics have been shown to extend lifespan in mice [1]. They also discuss stem cell exhaustion, focusing on the Yamanaka factors (OSKM) and how short-term expression of these factors has also been shown to lead to lifespan extension in mice [2].

They then point out how these two aspects of aging are intertwined. The inflammatory signals of the SASP activate mTOR and create an environment that suppresses stem cell growth [3]. Building upon their previous nematode study showing drug-drug interactions [4], the researchers created this study to see if OSKM and senolytics would work synergistically in flies.

The researchers’ first examination, which focused on intestinal stem cells (ISCs), had mixed results. Senolytics by themselves were actually shown to have more positive effects under some circumstances than combining them with OSKM expression, which may be because constant, rather than transitory, OSKM expression has negative effects.

The researchers also examined gene expression, attempting to discover if OSKM expression and senolytics affect the same pathways. This research shows that they do not: while both of these interventions are associated with increased amino acid metabolism and decreased fatty acid biosynthesis on the genomic level, the transcriptional programs they influence are entirely different.

As expected, such flies that were constantly exposed to a higher temperature, and thus constantly expressed these proteins, died more rapidly than wild-type flies in the same environment. Exposing these flies to these factors for 24 hours twice a week showed some positive results, but starker, more significant results were found in the 12-hour dosing group.

Among these flies, senolytics promoted the compression of morbidity: while it did not increase maximum lifespan, more flies were able to live that long than in the wild-type group. OSKM had a different effect: it simply extended the flies’ average lifespan, although many of the OSKM-only flies still died early, similar to the wild-type flies.

Combining the two gave the results the researchers were hoping for: synergy. Not only did the flies receive a benefit of lifespan extension from the OSKM and compression of morbidity from the senolytics, their lifespans benefited more than a theoretical combination in which the effects were merely additive.

This is a fly study, and even the temperature changes used in this study affect the lifespan of wild-type flies. Some of the intestinal stem cell data suggests that the combination of senolytics and OSKM may not always be positive. However, this study provides conclusive data showing the synergistic lifespan effects of combining the two interventions under a proper dosing regimen, and we hope that this data can be recapitulated in studies involving mice and, ultimately, human beings.