People without remaining teeth are much likelier to have frailty symptoms. 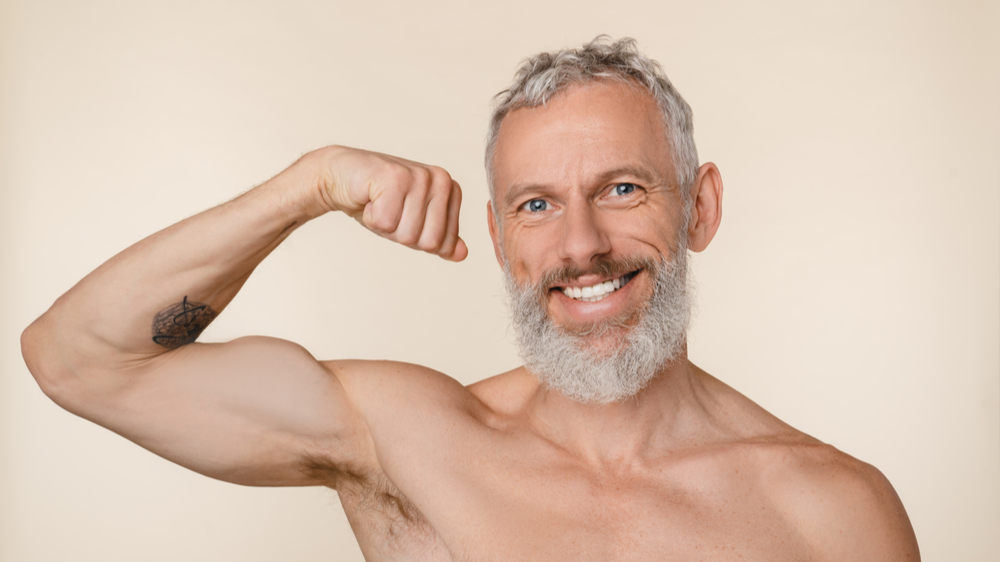 Researchers publishing in The Lancet have found a relationship between poor oral health and weaker muscles in people who are at least 70 years old.

Drawing data from 612 participants in the British Regional Heart Study (BRHS) and 1,572 participants in the Health, Aging, and Body Composition (Health ABC) Study at both baseline and a roughly 7 1/2-year follow-up, this research used a panoply of both self-reported and objective measurements. Dentists had examined participants in both studies for markers of peridontitis, including gum pocket depth. Multiple oral health questions were asked, such as dry mouth, sensitivity to hot and cold foods, and difficulty eating.

Muscle strength was assessed with three measurements: sit-to-stand speed, gait speed, and grip strength. Confounding factors, such as socioeconomic status, smoking, alcohol consumption, regular exercise, and age were all considered in this study. While the two studies were not identical in the detail, approach, or timing, most of these measurements and confounding factors was addressed in some way. Unfortunately, only the BRHS had follow-up data relating to oral health, and that was a males-only study.

Even after adjustment for confounding factors, multiple markers of oral health were associated with both slower gaits and weaker grips in the BRHS cohort. The number of teeth remaining in the mouth was substantially associated with weaker grip strength, with people without any remaining teeth being significantly weaker on average. Difficulty eating was also associated with reduced strength.

Data from the Health ABC cohort corroborated these results. After adjustment, participants in that cohort with at least one oral health issue were more likely to have problems with frailty than people with none, and self-reported oral health was also found to be associated. In both studies, other related markers appeared to be suggestive of a relationship, although they did not meet the threshold for statistical significance.

The researchers hypothesize explanations for these results, suggesting a potential relationship between oral-related systemic inflammation and frailty or the possibility of nutrient deficiency due to problems with chewing. While a causal link remains unproven, this evidence shows that it is highly likely that maintaining good oral health is conducive to maintaining muscle strength.