Methylation Clocks that Measure the Biological Age of Cats 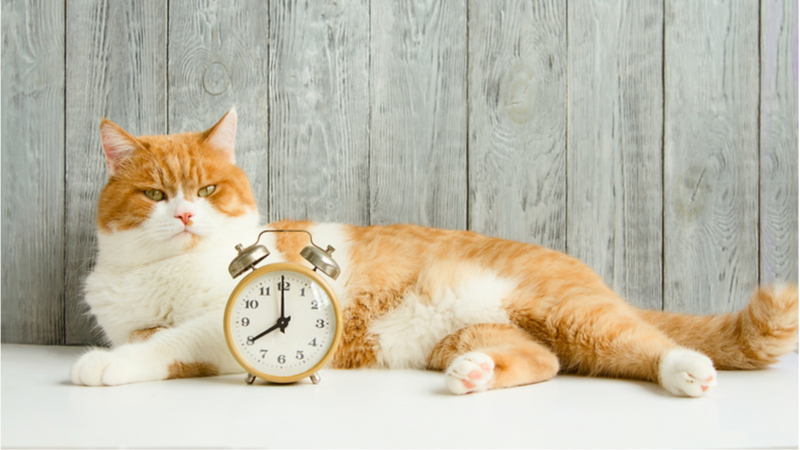 Today, we have something a little bit different: progress in aging biomarkers but, this time, for cats!

These changes of methylation status are thought to be one of the reasons we age and are part of the aging process known as epigenetic alterations.

There are an ever-increasing number of these clocks being developed, and Dr. Steve Horvath, author of this new study, and his team have been very active in creating them. The unusual thing about this study is that these methylation clocks are not measuring the biological age of mice or humans; rather, they are for cats.

Human DNA methylation profiles have been used successfully to develop highly accurate biomarkers of aging (“epigenetic clocks”). Although these human epigenetic clocks are not immediately applicable to all species of the animal kingdom, the principles underpinning them appear to be conserved even in animals that are evolutionarily far removed from humans. This is exemplified by recent development of epigenetic clocks for mice and other mammalian species. Here, we describe epigenetic clocks for the domestic cat (Felis catus), based on methylation profiles of CpGs with flanking DNA sequences that are highly conserved between multiple mammalian species. Methylation levels of these CpGs are measured using a custom-designed Infinium array (HorvathMammalMethylChip40). From these, we present 3 epigenetic clocks for cats; of which, one applies only to blood samples from cats, while the remaining two dual-species human-cat clocks apply both to cats and humans. As the rate of human epigenetic ageing is associated with a host of health conditions and pathologies, it is expected that these epigenetic clocks for cats would do likewise and possess the potential to be further developed for monitoring feline health as well as being used for identifying and validating anti-aging interventions.

The development of methylation clocks for cats is important in the context of pet longevity research and the development of therapies that may allow our furry friends to live longer and healthier lives. Having access to accurate methylation clocks able to measure aging is critical to ascertain if a particular anti-aging drug or therapy has been successful, and that applies equally to cats and humans.

Some therapies might initially reach companion animals before moving to human trials, so this work is also important in that context. That said, the common practice for developing drugs for pets is to take something that’s already approved for humans and get it approved as a pet therapy. Either way, a cat methylation clock will be useful.

The bottom line here is that if we are going to develop ways to live longer and healthier lives as humans, then it makes sense to take our beloved pets with us on the journey, so this is a step in the right direction.