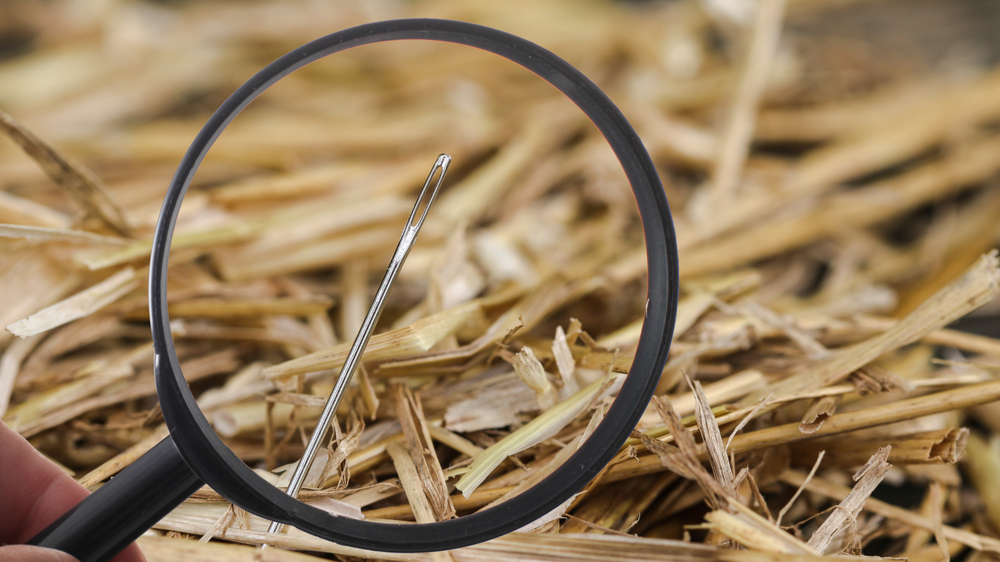 Researchers publishing in Nature Communications have determined that interventions that extend lifespan in mice may not have significant effects on the processes of aging.

Improvement is not the same as slowing decline

The researchers begin this paper by noting that previous studies have outlined a broad variety of dietary, environmental, and genetic factors that are associated with lifespan [1]. The researchers contend that this fact has had an influence on modern models of aging, including the Hallmarks of Aging. However, lifespan is often controlled by specific pathologies of old age. It is possible for an intervention to extend lifespan by preventing specific causes of death while having no real effect on any of the various aspects of aging.

Therefore, the researchers argue that how long organisms live is, counterintuitively, not a very good endpoint for analyzing how much the organisms are aging. They point out that the vast majority of laboratory mice die of cancer [2] and hold that interventions known to extend lifespan in these mice, such as intermittent fasting, are doing so by delaying cancer [3].

in order to tell the difference between an intervention that provides baseline improvement and interventions that impact aging, the researchers use a simple test: does it improve the old more than the young?

A phenotypic look at aging

This paper contains an in-depth analysis of phenotypic aging over time in mice, including specific aspects of reactions, heart function, immune function, metabolism, fat mass, and blood contents. Some of these changes can be detected early in life, while others only show up in middle-aged and older mice.

They also note the effects of some hallmarks of aging: on the molecular level, genomic instability, cellular senescence, deregulated nutrient sensing, and altered intercellular communication appear to accelerate only at older ages, while loss of proteostasis and mitochondrial dysfunction appear to decline more gradually. Cell proliferation immediately dropped shortly after birth to a steady level.

The researchers gathered this data in the service of the next phase of their experiment: determining if fundamental interventions known to extend lifespan have age-dependent effects.

Reversing age-related phenotypes in the young

Intermittent fasting, an intervention known to improve mouse lifespan, did not affect 48 age-related phenotypes, accelerated 11 of them, and improved 42, 20 of which were improved in an age-related manner.

The first logical question that can be asked in response to this line of research is “Does it matter?” After all, if an intervention extends lifespan and improves health, whether or not it has effects that are truly representative of reversed aging seems to be an academic question at best. Vanishingly few people would refuse a healthspan-extending intervention on the grounds that it does not truly impact aging as such. It may also be the case that some repeatable interventions will be able to stave off individual aspects of aging indefinitely, despite having similar effects on the young as the old.

However, there are good reasons for this sort of research. Coupled with deep learning, epigenetic clocks, and other analytic tools, this approach can be used to determine which interventions provide simple health benefits and which impact the processes of aging themselves.