Widely considered to be similar, these two interventions had significantly different effects. 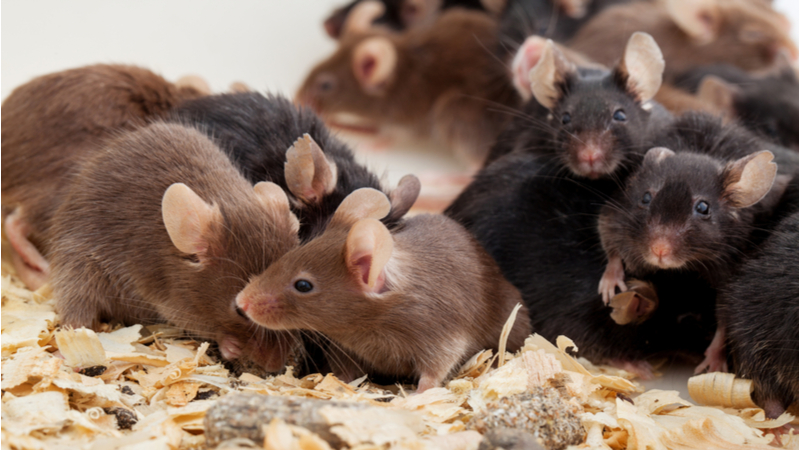 A new study published in Nature Communications has found that rapamycin, which is often considered to be a calorie restriction mimetic, has different and additive effects to caloric restriction in muscle tissue.

The role of mTORC1

Mammalian target of rapamycin complex 1 (mTORC1) is a well-known component of fundamental nutrient sensing pathways whose dysregulation is associated with aging. As its name suggests, mTORC1 is influenced by the well-known compound rapamycin, which has been, and is currently being, heavily explored as a life-extending intervention [1]. As a nutrient sensing pathway, it is also influenced by caloric restriction, which is also a well-known intervention for extending lifespan, although this is difficult to achieve in people [2].

However, as the researchers point out, the biochemical effects in mice treated with rapamycin and caloric restriction are different [3], and previously combining the two has shown an increased effect in liver tissue [4].

The researchers posed this fundamental question as follows:

But is this a case of ‘all roads lead to Rome’, where CR and RM travel different paths to mTORC1 suppression, or do these two quintessential life-prolonging interventions travel different roads with distinct destinations?

To answer it, they turned to an examination of skeletal muscle with a focus on sarcopenia, the age-related loss of muscle function.

Caloric restriction reduces weight and glucose but does not prevent sarcopenia

Restricting the calories of male wild-type mice at 15 months or 20 months of age, the researchers discovered that caloric restriction helped in some physical ways. Both fat and lean mass were reduced in the caloric restriction groups with a minimum influence on strength. With less weight to carry, the restricted mice were much more able to hang on to an upside-down grid than their freely fed counterparts; in fact, 30-month-old restricted mice soundly outperformed 10-month-old freely fed mice in this respect.

Blood glucose, which declines with aging, further declined with caloric restriction. Calorically restricted mice followed a circadian (day/night) cycle more than their unrestricted counterparts, and they chose to run more when possible.

While all the groups lost muscle strength with aging at roughly the same rate, caloric restriction promoted a fast-to-slow transition in muscle tissue. The researchers explain that slow-twitch muscle fibers are more resistant to age-related changes, and after an analysis of the muscle fibers, this study found that caloric restriction may have at least partially protected against sarcopenia in these mice.

The combination decreased the mice’s upside-down hang time but substantially increased both daily running speed and running distance. Mice on both interventions ate more slowly than those just on caloric restriction. Interestingly, rapamycin increased blood glucose as well, both in the presence and absence of caloric restriction, a fact that the researchers believe is due to rapamycin’s effects on mTORC2.

Probably most importantly, rapamycin reduced the rate at which grip strength declines. 24- to 28-month-old mice on rapamycin, calorically restricted or not, had significantly stronger all-limb grip strength than their counterparts. The researchers analyzed specific muscles and found that many of the muscles that benefited from caloric restriction also benefited from rapamycin.

These data lend strong evidence to the idea that rapamycin and caloric restriction have completely different effects on muscle tissue and offer different benefits for different reasons. While even a combination of both did not wholly prevent sarcopenia in mice, it seemed to have a strong influence on these animals’ muscle tissue and physical abilities, suggesting a possible low-hanging fruit in treating human frailty.