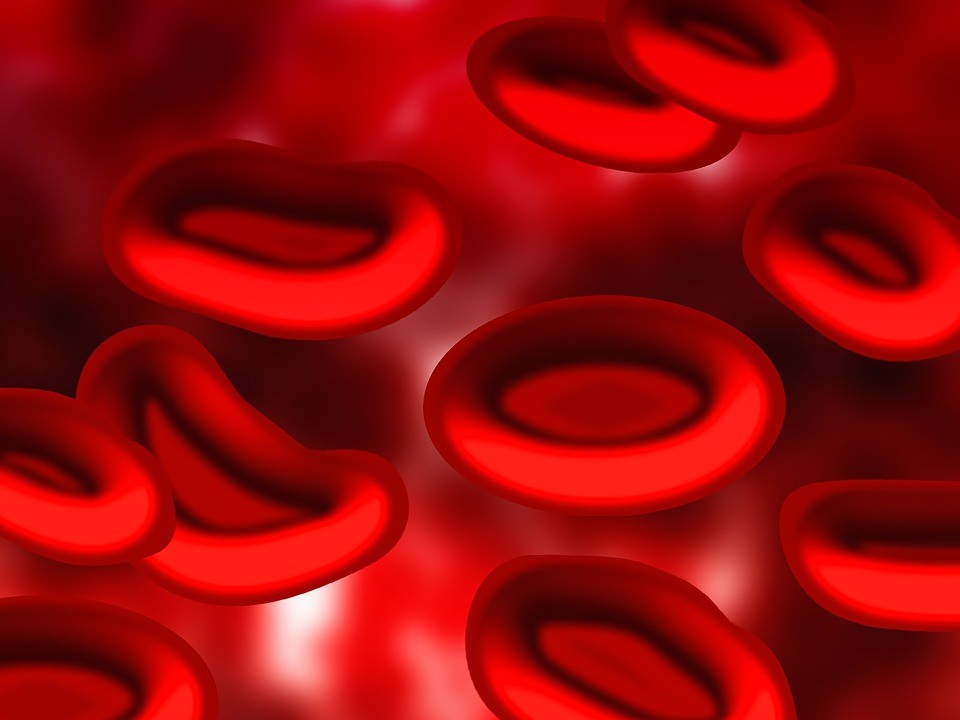 There has been a lot of interest in the idea that young blood transfused into an old person could be a way to regenerate tissues and reverse some of the damage caused by the aging process.

Today a brand new podcast with Doctors Irina and Michael Conboy was brought to our attention, and we could not resist a little commentary. So, what started all this interest in young blood and its potential to reverse some of the aging process? It all started with the early parabiosis experiments, where the circulatory systems of two mice were joined together, linking young and old animals together.

This sharing of systems saw some measure of rejuvenation in the aged animals, leading some to think that it was something in the blood of the young animal that was reversing some of the damage aging does. Since then, the media has been filled with stories of vampires, Countess Báthory, and fears of young people being harvested for blood. Of course, as is often the case, the actual science and interpretation by the media are worlds apart.

The search for the secret sauce

A significant number of researchers have also been engaged in hunting for the elusive “secret sauce” that some believe is present in young blood; however, new research suggests that they might be barking up the wrong tree, and that the answer may be closer to home. Irina and Michael have studied stem cells and intercellular communication and its relation to aging.

They were some of the original researchers who worked on parabiosis and noticed this rejuvenation effect when animals were joined, but since those early days they have taken a different path to many researchers who are busy sifting young blood for those elusive pro-youthful factors.  They have in that time successfully identified a number of pro-aging molecules in aged blood which are responsible for the decline of tissue repair and the increased levels of inflammation aging causes[1-2].

This was further supported by the work of Villeda, who identified B2M as another pro-aging factor in aged blood[3]. Now their recent research suggests that it is not what is in young blood that counts, but what you remove from old blood that is the key to rejuvenating old and damaged tissues[4]. In other words, the effects of young blood interpreted as being the reason for rejuvenation may instead be the dilution of these pro-aging factors in old blood.

This is further reinforced by another researcher who recently announced they had isolated VCAM1, yet another pro-aging factor in old blood. This may also explain why subsequent transfusions with mice failed to produce the same noteworthy effects that parabiosis did, as they did not share a joined circulatory system[5].

Whilst we will hopefully learn something useful from the current  human studies using young blood transfusions, any benefit could potentially be explained by this dilution effect. Irina Conboy has strongly criticized the “young blood” studies as premature, given the early stage of scientific research. “I don’t think that there is any scientific justification that it would work,” she said to MIT Technology Review. “Taking a young person’s blood and infusing it into an old person is not medicine.”

Of course we have a long way to go before all these questions can be answered fully, and these clinical trials with humans may yet turn up new information as will the subsequent follow up studies by the Conboys. However, those questions aside, the logistics involved mean that regular transfusions of young blood are unlikely to be a practical solution for a population-wide therapy to address the aging process.