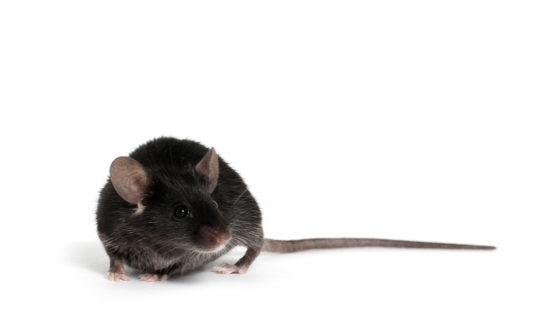 As the researchers of this study explain, cisplatin is a chemotherapy drug that works by causing platination in nuclear DNA, which leads to cellular failure, senescence, and death. While this is effective against cancer, this same mechanism has significant side effects in healthy tissue. One of these side effects, cisplatin-induced peripheral neuropathy (CIPN), is caused by systemic neuronal toxicity and is characterized by shooting pains.

As we have previously discussed, the normal guideline for determining senescence is whether or not a cell is capable of division. However, mature neurons are always incapable of division, so researchers use markers that are typical of other senescent cells, such as β-galactosidase.and p16INK4A. After reviewing their data, these researchers hold that this senescence-like state is responsible for CIPN, and they hypothesize that MMP-9, a protein that plays a role in remodeling the extracellular matrix, may play a role.

First, the researchers tested whether removing senescent cells would reverse CIPN in genetically modified mice. These mice were modified to have their senescent cells removed by a specific drug, and their symptoms of CIPN were successfully treated via this method.

However, the researchers also decided to determine whether or not unmodified mice could also be affected. To remove senescent-like neurons from wild-type mice, the researchers used the broad-spectrum senolytic drug ABT263, which removes a wide variety of senescent cells.

This drug had strongly significant effects in reversing CIPN: in multiple neuropathic tests, such as paw withdrawal threshold and hot plate latency (measurements of pain threshold), mice that were given this drug after having received cisplatin performed as well as mice that were never given cisplatin at all. Therefore, the drug was shown to be perfectly effective in mice.

There are still many things left unknown after this study. One of the most critical, as the researchers point out, is that they are still unsure of the role that systemic inflammation plays in the development of CIPN. While evidence seems to point away from that direction, as the researchers note that interleukins are not a major factor, they cannot dismiss it as a potential cause.

Similarly, while very mild and temporary beneficial effects were observed in mice that were given this senolytic therapy without having CIPN at all, it remains to be seen if such a therapy could be beneficial for older mice or human beings who are suffering from this or other neuropathies.