An advanced method is brought to bear on a complicated topic. 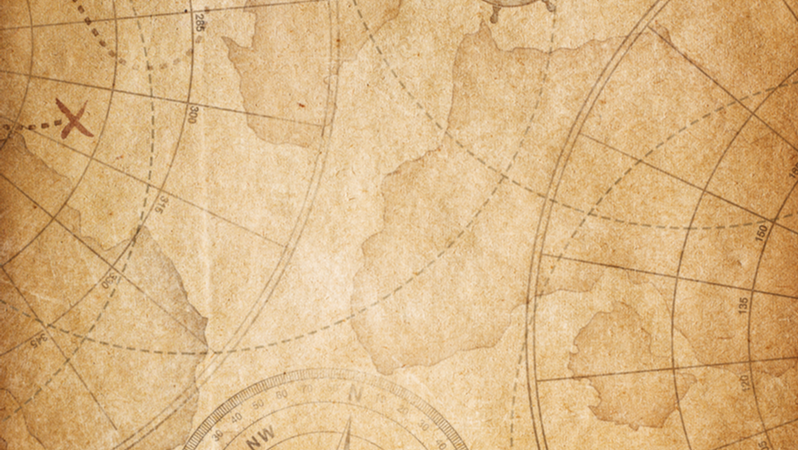 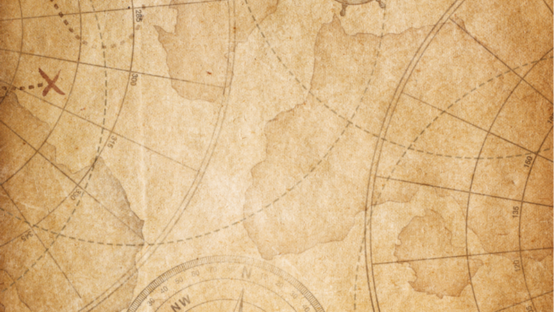 As explained in a paper published in GeroScience, researchers have used spatial transcriptomic analysis to show the inflammatory nodes that are caused by brain cells undergoing senescence.

What is spatial transcriptomic analysis?

Spatial transcription analysis isn’t a full 3D view of an entire brain. Rather, it is based on a series of slides of mouse brain, each of which has tiny segments taken and their mRNA analyzed in order to determine these cells’ gene expression.

By analyzing this transcriptome, the researchers found gene expression profiles that were specific to certain areas of the brain. Many genes are abundantly expressed in the midbrain, others are specific to the olfactory area, which is responsible for smell, and still others are much more abundantly expressed in the hypothalamus, which governs hormone production. Similarly, and very usefully from an epigenetic standpoint, the researchers were able to plot the gene expression differences between 28-month-old mice and 3-month-old mice.

With this information in hand, the researchers set their sights on a very specific marker of cellular senescence: Cdkn2a.

How do aged and young mice differ?

The researchers mapped out which other genes were associated with Cdkn2a, and they carefully mapped out in detail all of the functions of these genes, which were substantially different by cell type. While the technology they used did not allow for resolution at the individual cellular level, the researchers were able to analyze the senescence-associated secretory phenotype (SASP), showing that each one of these senescent ‘spots’ contained multiple different types of heterogenous senescent cells.

Finally, the researchers investigated the effects of these senescent nodes on neighboring cells. They found that while some immune cells, lymphocytes, were not increasingly activated with increased senescence, other immune cells – the brain macrophages known as microglia – were.

The authors conclude their paper by discussing the known downstream effects of cellular senescence in the brain, a topic that we have covered in more than one article, bringing up even more issues, such as reduced white matter repair [1] and a loss of myelination [2], which harms nerve cells’ ability to send signals. Finally, the researchers conclude by lamenting the lack of single-cell resolution in their spatial transcriptomic analysis technique, which would surely help them gather better results.

This research is certainly interesting from a scientific perspective, and it clearly has translational implications. Researchers engaged in studies that involve senolytics, which kill senescent cells, or senomorphics, which render them no longer senescent, might see great value in this approach. By examining their direct effects on Cdkn2a production in mice, such studies could be better poised to find out what compounds just might alleviate senescence-related cognitive decline in humans.