It might be possible to induce partial reprogramming in living people. 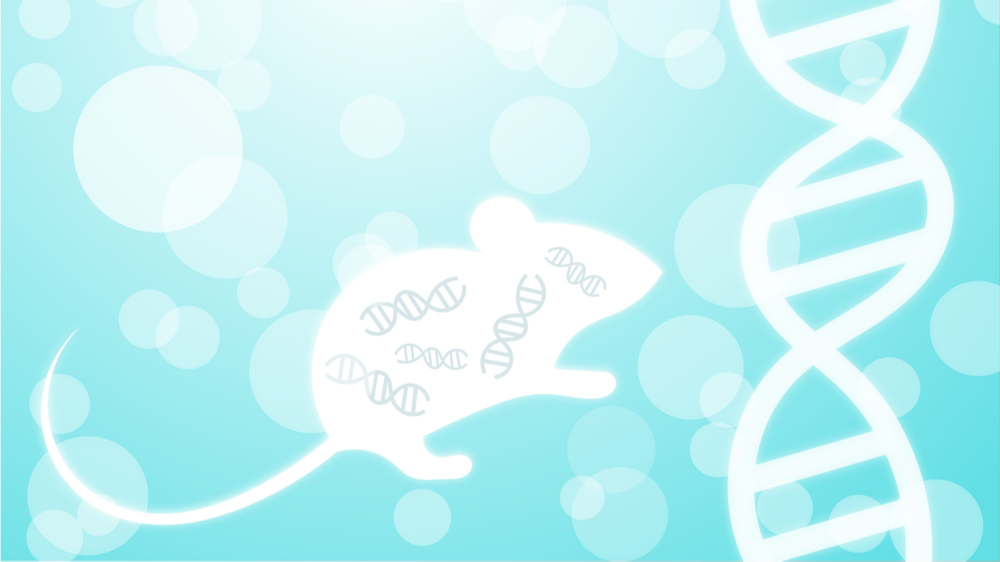 A preprint published in bioRxiv by scientists working at Rejuvenate Bio has described how gene therapy that allows for OSKM expression can be used to increase the lifespans of mice.

A new handle on old problems

The researchers begin this study with a discussion of the known problems of aging research. They bring up the difference between lifespan and healthspan, and they note that much research in this field still involves waiting for whole organisms to die. They also bring up partial reprogramming, which involves using the Yamanaka factors, OSKM, to rejuvenate cells back to a more youthful state.

Previous research has shown that transgenic mice are positively affected by OSKM induction in models of progeria [1] and heart disease [2]. Those mice were genetically engineered from birth to express the OSKM factors in the presence of doxycycline, which was administered in carefully timed doses in order to spur partial, rather than total, reprogramming.

From transgenics to gene therapy

These researchers took the logical next step. Instead of using transgenic mice, they used an adeno-associated virus (AAV) to modify wild-type mice so that they express OSK in the presence of doxycycline. (M, which refers to the potentially carcinogenic c-Myc, was omitted in this study.) At 124 weeks, these mice were extremely old by mouse standards.

Both the control group and the treatment group were injected with doxycycline in weekly on/off cycles. By itself, doxycycline was not found to significantly alter the lifespan of mice. However, the genetically modified mice received significantly reduced frailty and increased lifespans. Other benefits were visible at the epigenetic level. The genetically modified mice had significantly less age acceleration according to the Lifespan Uber Clock, an epigenetic clock trained on these tissues. A related experiment on human keratinocytes showed similar benefits, with a substantially reduced predicted age.

The researchers note that there were no seriously significant side effects in any of the treated animals, such as teratomas, which can occur with uncontrolled OSK expression. They also note that significant RNA analysis will be required to determine the precise pathways by which OSK rejuvenates cells and tissues.

This study was relatively brief and simple compared to most studies of its kind, but the results are clear and easy to interpret. This research shows that OSK induction can be used to increase the lifespan of living animals, even if they are already very old.

It is clear that the authors’ biotechnology company, Rejuvenate Bio, wants to pursue this potentially groundbreaking approach in human beings in a way that satisfies the FDA. Only clinical trials will be able to determine if lifespan, frailty, and epigenetic metrics can truly be improved in people.