Fisetin May Be Useful in Treating Pulmonary Fibrosis 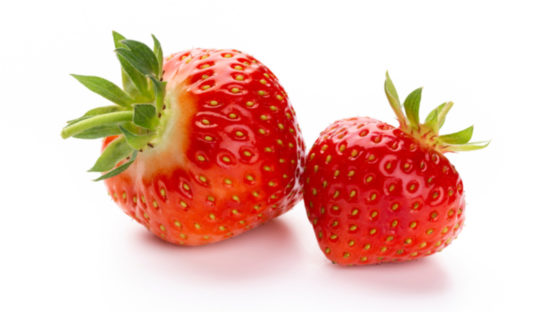 The results of a recent study suggest that fisetin appears to reduce the development of bleomycin-induced pulmonary fibrosis [1].

Fisetin is a plant polyphenol and part of the flavonoid group in the flavonol sub-category. The earliest record of isolated fisetin dates back to 1833 from the smoke bush (Rhus cotinus). Its basic chemical characteristics were later defined by J. Schmidt in 1886, but it was not until the 1890s when S. Kostanecki defined its chemical structure and confirmed it via synthesis. Kostanecki launched a study of plant pigments during this period and coined group names for sub-categories, including flavones, flavonol, chromones, and chalcones.

Fisetin, like many plant polyphenols, is known to have antioxidant properties and demonstrates the specific biological activity of protecting functional macromolecules against stress, resulting in a benefit to cellular cytoprotection. It is also known to have anti-inflammatory, chemopreventive, and chemotherapeutic properties.

More recently, it has also shown promise as a senolytic, a compound that encourages aged or damaged senescent cells to destroy themselves rather than lingering in the body and contributing to inflammaging, the chronic, age-related inflammation that is associated with a wide range of age-related diseases.

Perhaps the most interesting way in which fisetin seems to achieve its effects, at least in part, is by rescuing the alveolar epithelial cells from senescence.

During the development of fibrosis, some epithelial cells become senescent and start secreting a cocktail of growth factors, cytokines, and proteases that collectively form the senescence-associated secretory phenotype (SASP). The SASP leads to chronic inflammation, drives more cells to become senescent, and supports the onset of various age-related diseases, including fibrosis.

Previous studies have shown that exposure to fisetin appears to inhibit the secretion of pro-inflammatory cytokines, such as IL-1β, TNF-α, IL-6 and NF-κB, which are all part of the SASP.

The researchers of this study observed that treating fibrotic mice with fisetin had the same anti-inflammatory effect seen in other studies, reducing the pro-inflammatory cytokines TNF-α, IL-6 and IL-1β along with the pro-fibrosis factor TGF-β. Alveolar epithelial cell senescence was reduced along with NF-κB activity while AMPK was upregulated, which suggests that the AMPK/NF-κB signaling pathway is key to the anti-senescence and anti-fibrotic effects of fisetin.

If these results can be translated from mice and cell cultures into humans, fisetin may be a promising candidate for addressing pulmonary fibrosis.