An existing antihelminthic may be useful in treating the cause of this disease. 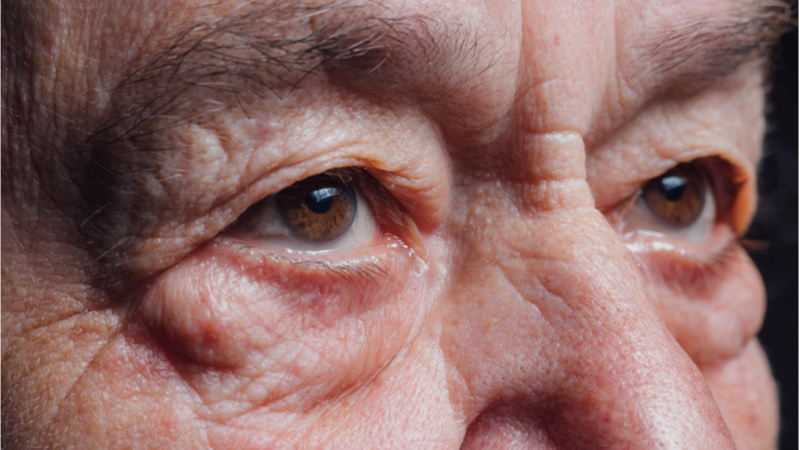 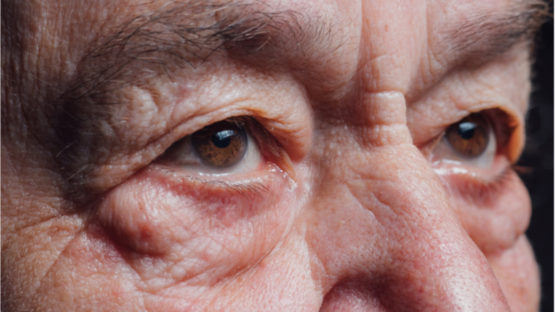 In a new paper published in Aging, researchers have determined that directly improving autophagy through flubendazole (FLBZ) is potentially useful in treating dry age-related macular degeneration (AMD), a disease that causes vision loss.

An accumulation of lipids

Dry AMD shares a surprising commonality with atherosclerosis. As our macrophages attack the fatty (lipid) deposits in our arteries, they accumulate 7-ketocholesterol, a substance that they are unable to properly digest. This intracellular accumulation is called lipofuscin, and macrophages that have accumulated too much lipofuscin simply become part of the problem.

In dry AMD, retinal pigment epithelial (RPE) cells accumulate their own form of lipofuscin; when it is excreted outside the cells, it forms a harmful aggregate known as drusen. Unlike macrophages that have accumulated 7-ketocholesterol, RPE cells are capable of breaking their lipofuscin down; however, in dry AMD, they fail to properly break down enough of it. As the researchers explain, RPE cells both consume and produce substantial amounts of lipids, and they break down otherwise indigestible lipofuscin through autophagy, the same self-consumption process that cells use to break down their own organelles.

Autophagy is often mediated by inhibiting mammalian target of rapamycin (mTOR), but  the researchers of this study specifically wanted to avoid affecting it. This may come as a surprise for our regular readers; as we have previously reported, mTOR inhibition is linked to immune health in aged people, and its overexpression is linked to diabetes and aging.

The researchers explain that, rather than being a positive influence, mTOR inhibition is dangerous for RPE cells because this compound plays too much of a role in their normal functioning. While excessive mTOR expression would cause these vital cells to dedifferentiate into mesenchymal stem cells [1], the tight junctions of RPE cells are useful as an overall market of their health, and this study provided evidence that mTOR inhibition causes these junctions to lose integrity. Additionally, in a previous study, rapamycin (sirolimus) offered no therapeutic benefit against dry AMD [2].

Simply put, due to the importance of mTOR in RPE cellular processes, compounds that affect its expression are the wrong tools for the job.

With the dangers of mTOR in mind, the researchers sought compounds that would promote autophagy through other biochemical pathways. Five compounds were shown to improve autophagy by one metric, but only two, D4476 and FLBZ, were found to visibly increase the number of autophagosomes.

Using a mouse model for this study would have been inappropriate because the extracellular deposit known as drusen, a key feature of dry AMD that results from lipid formation, is substantially different between model mice and humans [3]. Therefore, the researchers used fetal cells instead; however, one problem with this method is that fetal tissue does not recapitulate the problems found in older people, and another is that the RPE cells are placed outside of their usual environment. As with all interventions, it is  impossible to tell whether or not this technique will become a successful therapy in living, breathing humans until it has passed human clinical trials.

Whether or not this study leads to a therapy in humans, it certainly proves one thing: we need greater direct control over biological fundamentals and cellular processes in living beings. While influencing broad metabolic factors such as mTOR to promote downstream measures of health is a positive advance, such a strategy is clearly insufficient as an intervention against many individual age-related diseases, even autophagy-related diseases such as dry AMD.

On the other hand, if D4476 and/or FLBZ prove useful in directly improving autophagy in RPE cells, it may be useful to test their efficacy in other diseases for which increased autophagy may be an effective treatment. As FLBZ is already an established drug, approved by the FDA as an antihelminthic, we look forward to future trials of its efficacy as a treatment for dry AMD.