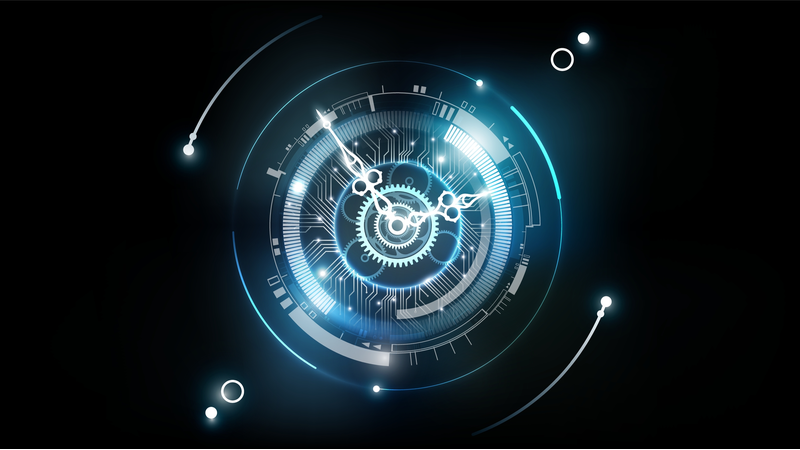 In an important step for the longevity field, scientists have found that epigenetic age acceleration, as measured by four popular methylation clocks, is correlated with aging and mortality in humans [1].

Studying aging obviously requires having reliable biomarkers of aging. Epigenetic clocks that utilize the correlation between aging and genome methylation have emerged as one of the best and most versatile biomarkers of aging, despite the fact that we still don’t really know what causes this correlation. These clocks are widely used in preclinical studies where they successfully predict mortality in animal models, but human data is still very limited, not least because of our species’ long lifespan. While epigenetic clocks have shown correlation with various health conditions in humans [2], mortality would be an important test.

In some human population studies, blood samples are collected and stored, which makes possible applying methylation clocks to those samples years and decades later. This, in turn, enables scientists to search for correlations between epigenetic age and mortality. While several attempts to do so have already been made [3], this new study is one of the most ambitious to date.

The researchers used data from the Women’s Health Initiative, an important population study, and the sample size was a respectable 1813. Needless to say, all the subjects were women, which was one of the study’s limitations. As is well known, women on average live longer than men. This is likely to go beyond environmental and lifestyle factors, reflecting yet unknown sexual differences in aging.

The researchers analyzed whether or not the participants survived to the age of 90 and whether or not they had impairments in mobility and cognition. The researchers make an interesting argument that while surviving to the age of 90 was considered unusual in the not-so-distant past, today, it is a suitable longevity threshold (i.e., more or less the norm), especially in women. Samples were analyzed using four popular methylation clocks: the Horvath pan-tissue clock, the Hannum clock, PhenoAge, and GrimAge.

Among the participants, 464 women experienced healthy longevity (i.e., survived to the age of 90 with intact mobility and cognitive function); 420 women survived to the age of 90 years without intact mobility, cognitive functioning, or either; and 929 women did not survive. The mean age at baseline was almost identical across all categories (71.6, 71.3, and 70.2 respectively).

The profile of this aging female population contains few surprises. Women categorized as healthy at 90 (with both mobility and cognitive function intact) were more likely to be college graduates and white, had no history of smoking, had a normal or slightly elevated BMI, and had a habit of walking 2 to 6 times a week. This last parameter can be deceptive: while it would be reasonable to suggest that those women stayed healthy due to their regular walks, they also might have been able to perform regular walks due to being healthy in the first place.

A win for the clocks

The researchers looked at epigenetic age acceleration (EAA), which is the difference between a person’s chronological and biological age. If biological age as measured by an epigenetic clock is higher, the person is considered to be suffering from accelerated aging. In a major win for epigenetic clocks, all four of them showed strong correlation between EAA and the study’s outcomes. For every 1 standard deviation increase in EAA, the odds of surviving to the age of 90 with intact mobility and cognitive function vs not surviving at all were lower by 20 to 40 percent, depending on the clock. The odd ratios were almost similar when only mobility was taken into account. Correlations were also evident for “unhealthy aging” vs death.

This cohort study’s findings suggest that EAA may be a valid biomarker associated with healthy longevity among older women. Our results suggest that EAA may be used for risk stratification and risk estimation for future survival with intact mobility and cognitive functioning within populations. Future studies could usefully focus on the potential for public health interventions to reduce EAA and associated disease burden while increasing longevity.

This study, one of the first to link epigenetic aging acceleration to human mortality, is an important step in establishing epigenetic clocks as reliable biomarkers of aging that can be used in human clinical trials to test new anti-aging interventions. Interestingly, it can also eventually make epigenetic age a metric of choice for insurance companies (a couple of start-ups, such as FOXO Technologies, are already operating in this field). The study provides a solid proof of concept, though additional research on more heterogenic populations is needed.