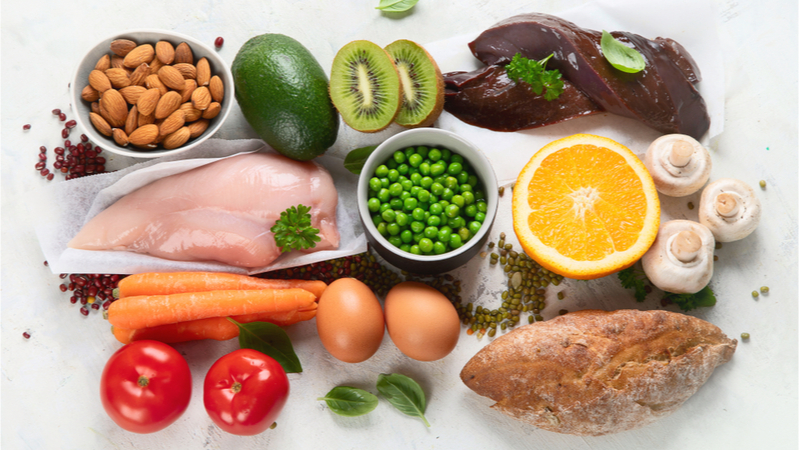 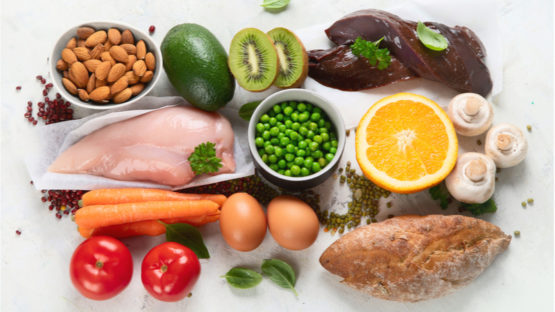 A possible new role for niacin has been discovered in the fight against brain cancer.

Niacin is a form of vitamin B3 and has been a popular supplement since its discovery in 1937 by the researcher Conrad Elvehjem. Niacin is actually nicotinic acid, and it is possible to create it through the oxidation of nicotine using nitric acid. However, nicotine is well known as being the highly addictive chemical found in tobacco, and so the supplement industry dodged this negative association by marketing it as niacin, which is formed from the words NIcotinic ACid vitamIN.

Niacin is present in a variety of foods, including chicken, tuna, turkey, peanuts, coffee, kidney beans, pork, and bacon. Meats typically have the highest niacin content by a large margin; however, this may not be practical for dietary reasons. Niacin is widely and inexpensively available as a supplement.

While other forms of B3, such as nicotinamide mononucleotide (NMN) and nicotinamide riboside (NR), have enjoyed the spotlight in recent years, it seems that an old favorite, niacin, is making somewhat of a comeback.

Niacin, like NMN and NR have been of interest to people in the context of its potential as an anti-aging supplement due to its critical role in the creation of Nicotinamide adenine dinucleotide (NAD+), a coenzyme present in all living cells. NAD+ is vital for the production of ATP, a type of universal energy critical to cellular function and life itself. NAD+ is also involved in cellular signaling, facilitates redox reactions, carries electrons from one reaction to another, and regulates the immune system.

NAD+ is created from simple building blocks, such as the amino acid tryptophan, and it is created in a more complex way via the intake of food that contains nicotinic acid (niacin) or other NAD+ precursors, such as NMN and NR. These different pathways ultimately feed into a salvage pathway, which recycles them back into the active NAD+ form.

As we age, the levels of NAD+ available to us fall due to rising levels of chronic systemic inflammation, which leads to deregulated metabolism, a decline of cell function and efficiency, and increasingly poor tissue regeneration and upkeep. Some researchers suggest that by boosting the levels of NAD+ back to more youthful levels, we might somewhat mitigate the effects of aging to support healthy longevity.

A few days ago, we talked about the results of a human trial for niacin in the context of mitochondrial myopathy, a mitochondrial disease that causes prominent muscular problems, and we observed its benefits in the healthy control group. It seems that niacin has a few more tricks up its sleeve, as a new cancer study shows [1].

Glioblastoma is a highly aggressive form of brain cancer, and there are currently no fully effective solutions to it. Typically, people with glioblastoma die within 14 to 16 months of diagnosis, and that is even with chemotherapy and radiation therapy. A key reason why this form of cancer is so deadly is that it takes control of the immune system and makes it work for the tumor rather than attacking it on sight.

The researchers here discovered that just niacin alone increased the survival time of mice; when combined with the chemotherapy drug temozolomide, which is typically used to treat glioblastoma, there was a significant increase in survival time.

They found that the niacin was able to reset the microglia, monocytes, and macrophages that are normally hijacked by glioblastoma and reactivate them so that they stopped supporting the tumor and instead attacked it as they should naturally do.

Glioblastomas are generally incurable partly because monocytes, macrophages, and microglia in afflicted patients do not function in an antitumor capacity. Medications that reactivate these macrophages/microglia, as well as circulating monocytes that become macrophages, could thus be useful to treat glioblastoma. We have discovered that niacin (vitamin B3) is a potential stimulator of these inefficient myeloid cells. Niacin-exposed monocytes attenuated the growth of brain tumor–initiating cells (BTICs) derived from glioblastoma patients by producing anti-proliferative interferon-α14. Niacin treatment of mice bearing intracranial BTICs increased macrophage/microglia representation within the tumor, reduced tumor size, and prolonged survival. These therapeutic outcomes were negated in mice depleted of circulating monocytes or harboring interferon-α receptor–deleted BTICs. Combination treatment with temozolomide enhanced niacin-promoted survival. Monocytes from glioblastoma patients had increased interferon-α14 upon niacin exposure and were reactivated to reduce BTIC growth in culture. We highlight niacin, a common vitamin that can be quickly translated into clinical application, as an immune stimulator against glioblastomas.

Needless to say, we do not encourage people to rush out and buy niacin as a method of treating cancer, and researchers will need to confirm dosage, delivery and length of time as part of a properly controlled human trial before we can know for sure if these mouse results translate to people.

In the fight against cancer, the immunotherapy approach is the most promising compared to traditional drugs,so anything that can help a compromised immune system get back to doing what it should, namely killing cancer cells and destroying tumors, is a positive move.

Our immune system is the ultimate living drug, so the more we can do to improve it and keep it working efficiently, the better outcomes can be expected in combating cancer and other diseases that compromise the immune system.

While we have known about niacin for over 80 years it seems it is not yet finished revealing its secrets and this is another example of new uses for old drugs and compounds. As more advances in drug screening and discovery arrive, we may find that many old favorites get a new lease on life as we find that they have previously unknown utility for treating diseases.