The glycolysis pathway is central to its effects. 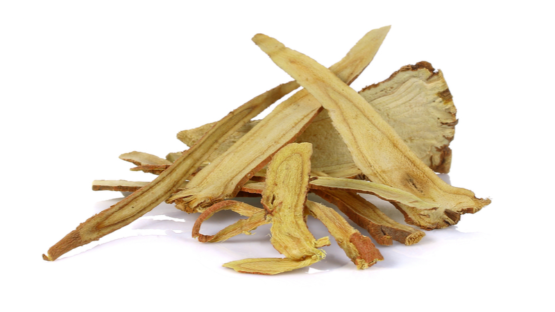 Researchers publishing in Aging have reported that licochalcone A (LA), a flavonoid that originates from Chinese licorice, restores human adipose-derived stem cells (hADSCs) in cell culture.

Previous research on Licochalcone A has discovered that it has anti-inflammatory and anti-tumor effects [1], reduces obesity in mice [2], and protects against liver failure through its antioxidant properties [3], among multiple other benefits. Therefore, the researchers of this paper sought to learn more its fundamental biochemical effects, including how it affects stem cell aging.

For this study, the researchers chose hADSCs that they had aged in their previous work [4], then they tested multiple concentrations of LA in their cell culture in order to determine its cytotoxicity, that is, how dangerous it was to cells.

Instead, at a 25-micromolar concentration, they found that LA was substantially beneficial to the proliferation of hADSCs. SA-beta-galactose, a well-known marker of senescent cells that was upregulated in the control group, was substantially downregulated in the LA culture. The LA-cultured cells had longer telomeres, less of the senescence marker p16Ink4A, and less mRNA relating to the senescence-associated compounds p53 and p21.

The researchers conclude their investigation by stating that the effects of licochalcone A on glycolysis are responsible for the specific differentiation changes shown in this research and what cause its rejuvenative effects.

However, this is only a cellular study, and there are many questions left unanswered. The exact biochemical pathways are not fully explored, and further research should be conducted in order to more deeply explore why this compound has the effects reported here.

If these positive effects of licochalcone A can be confirmed through in vivo studies and human clinical trials, it may be of use in treating multiple age-related diseases, particularly ones related to stem cell exhaustion.