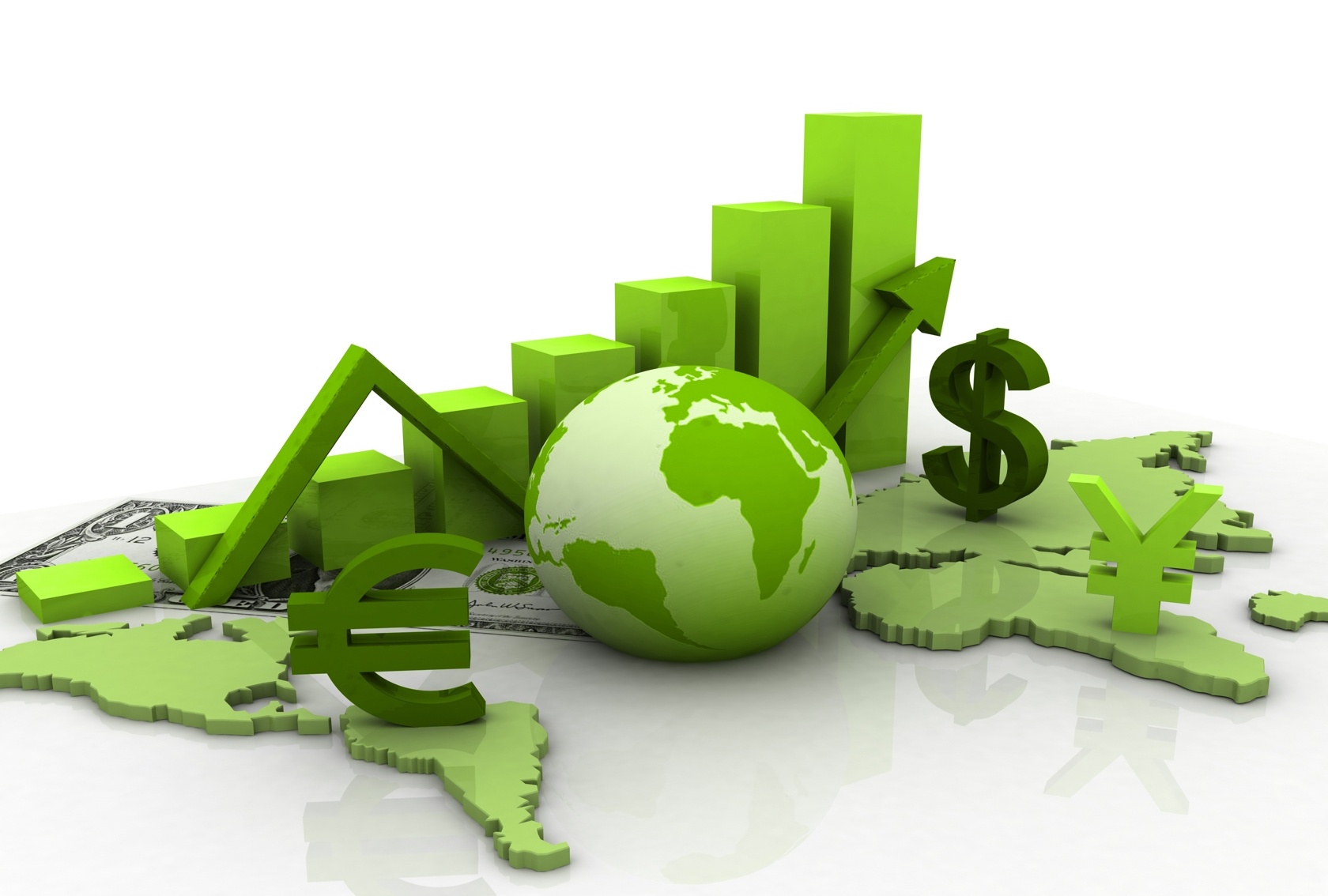 Most of the generation born in the 1980s enjoyed watching the science-fiction adventure comedy film “Back to the Future”. The plot is built around the idea that, by using a time machine, one can go back in time to fix things that have gone wrong in order to help the present get back to normal or to improve the future.

Sadly, humanity does not have such a machine, but we have something better. Expert, evidence-based forecasts can help us understand what our future is likely to be, hence enabling us to undertake measures to make it as bright as possible.

With the global population aging rapidly, there are four main economic implications that we should take into account for reasonable decision-making: a shrinking workforce, decreasing social security contributions, increasing healthcare expenditures, and an insufficient caretaker workforce.

As Arthur Guarino, an assistant professor in the Finance and Economics Department at Rutgers University Business School, explains in his recent article for Global Risks Insights:

One key economic implication of an aging population is the strain on social insurance programs and pension systems. With a large increase in an aging population, many nations must raise their budget allocations for social security.  For example, India’s social security system presently covers only 10 percent of its working-age populace, but its system is operating at a deficit with more funds exiting than entering. In the United States, projections state that the level of social security contributions will start to fall short of legislated benefits this year.

In other words, the amount of money coming into social security will lessen due to fewer contributions from workers and more funds going to an aging retired population.  In Europe, in order to fund their social security system, 24 nations have payroll tax rates equaling or exceeding 20 percent of wages. The situation is also precarious for pensions. As the global population for elderly and retired workers increases, pensions must provide more income to these recipients so that they can enjoy at least a reasonable standard of living […]

[…] Another key economic implication of an aging population is the increase in health care costs.  As the population ages, health generally declines with more medical attention required such as doctor visits, surgery, physical therapy, hospital stays, and prescription medicine…  …For example, in the United States, it is projected that public health expenditures will rise from 6.7 percent of GDP in 2010 to 14.9 percent in the year 2050.   This increase in health care costs will mean that nations must put more funds and human resources into providing health care while also attending to the needs of other segments of their people.

With an increasing aged population, there will also be shortages of skilled labor trained to care for aged patients.  It is projected that the registered nurse workforce in the United States will see a decline of nearly 20 percent by 2020 which is below projected requirements […]

[…] Nations, such as China and Mexico, are expected to witness declines in their workforce from the year 2030 to 2050. Other large economies such as Japan are projected to see a 19 percent decrease in their worker population within the next 25 years followed by a 24 percent decrease over the next 20 years. Europe is also expected to see declining numbers in its workforce which will impact their chance to have a growing, competitive economy.

Sadly, the main call for change is focused on the increase in fertility. China, Japan, Vietnam, Italy, Spain, and other countries facing a rapidly aging population are undertaking measures to encourage reproduction.

This alone, however, cannot lead to rapid improvements, because many developed countries need additional workers now and not 20 years from now; similarly, the number of people of reproductive age is small and the absolute number of births may not be high enough.

That is why it is crucial for the global community to see rejuvenation biotechnologies as an important part of the solution. If therapies to slow down the aging processes are applied to middle-aged people, this could postpone the overall health decline in the working generation and help people remain on the labor market for longer. This, in turn, would help maintain sustainable economic growth.