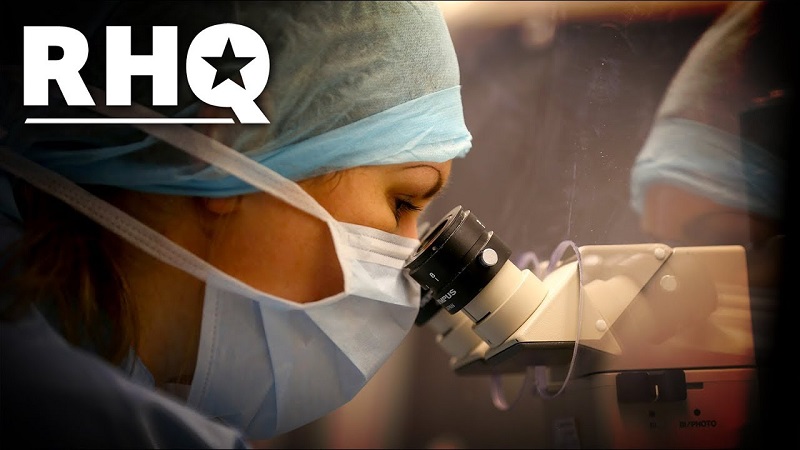 As part of our strategy, we are constantly networking and seeking opportunities to engage new audiences about the topic of healthy life extension. Recently our President, Keith Comito appeared on the Young Turks Rebel HQ and spoke with Cenk Uygur, the host, and creator of the Young Turks.

This interview went out initially on the main TYT channel to an audience of 4.2 million and, later, on the Rebel HQ channel to 184,000 followers. This aligns with the core principles of our mission, which involve engaging with new audiences about aging research and healthy life extension.

We were delighted by how enthusiastic Cenk was about the potential of healthy life extension, and it is great to see a media outlet with such a large audience talking about the topic in such a positive way. We will continue our work to engage with ever-larger audiences, which is especially urgent now that the first rejuvenation technologies are currently in human trials.

Preparing the public for what the future potentially holds is a cornerstone of our organization, and you can rely on us to lead the way in promoting dialogue and discussion about obtaining healthier, longer lives through science.