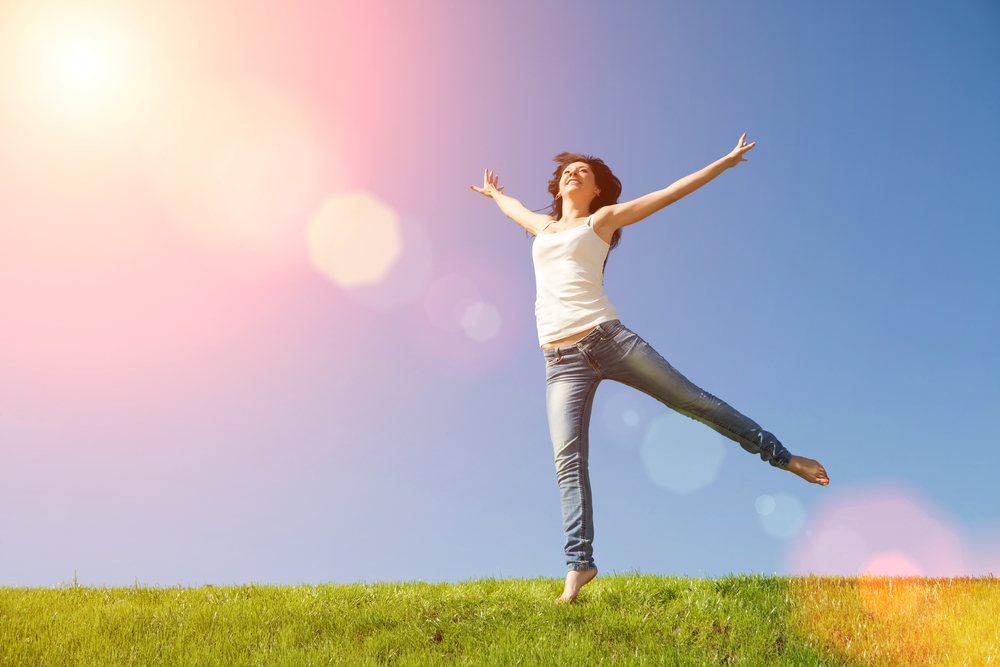 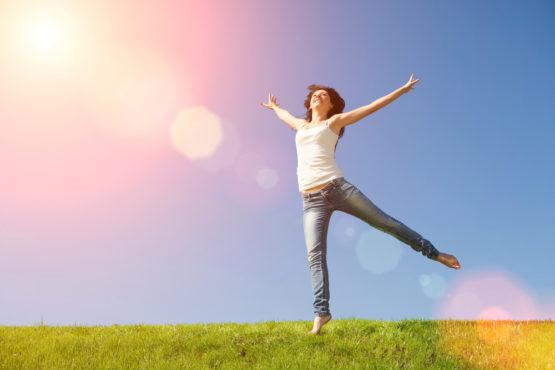 A number of studies in different countries show that when people are asked “how long would you like to live?”, they respond with a figure equal to or slightly higher than the current life expectancy in a given country [1-4]. So, why does the public often lack enthusiasm for longevity?

These studies have shown that, generally, the public is uninterested in living longer than normal because they believe that these extra years will be spent suffering from the illnesses of old age. This is why the public often reacts to words like ‘longevity’ this way; to them, ten extra years likely means a decade spent in a wheelchair or some other decrepit state robbed of independence and health.

When asking people about living longer, it is essential to frame the question properly so that a considered response with all the facts can be made. When talking about longevity, it is critical to ask the right question and use the right language.

Today, we see yet more vindication of this in a new study by researchers from the University of Kansas[6]. The team asked ninety elders in China, Germany, and the U.S. about their ideal lifespans.

A larger number of respondents did mention they wanted to extend their lives. Yet less than half of that group noted a specific amount of time they desired to live.

The strongest opinion among that group was the desire to live longer only if they maintained their current or what they deemed to be acceptable levels of health.

Once again, we can see that continued health is very much a proviso of continued longevity. This is a perfectly understandable reaction, and it is fortunate that rejuvenation biotechnology has the same goal: to prevent age-related diseases by targeting the aging processes, thus offering people longer and healthier lives.

Ultimately, the right question to ask is “Would you want to live longer if your continued health is guaranteed for those additional years?” People are generally more supportive of the idea if they know that those extra years will be good years, and most of us really want to be healthy enough to enjoy life.

[4] Financial University of the Government of the Russian Federation, Sociology Faculty (2015). Most of Russians want to live up to 80 years only. (Bol’shinstvo rossijan hochet dozhit’ tol’ko do 80 let).