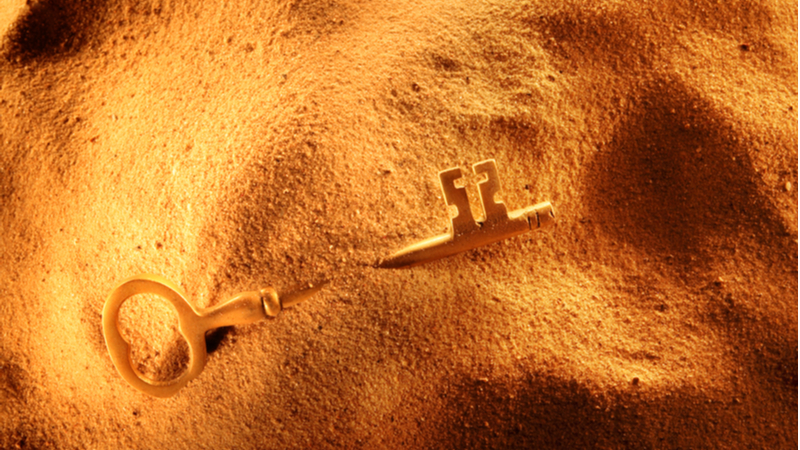 Researchers have found that zoledronate, a drug used to treat osteoporosis, has unexpected life-extending properties in human beings, and they confirmed these findings in a fruit fly study.

Zoledronate is a biophosphonate, a drug used to strengthen bones and reduce the risk of osteoporosis-related bone fractures. It is well-absorbed into the bones, so it only needs to be administered through infusion once a year.

A 2010 study had found that people who were given zoledronate after experiencing hip fractures showed slightly reduced all-cause mortality compared to a control group [1]. Patients who took the drug were at significantly lower risk for heart arrhythmias and pneumonia: conditions that have little to do with bone fractures. This original study did not investigate the relevant mechanism of action. More research was needed to determine why this drug was having these effects, but this research has not been conducted until now.

The choice of fruit flies

As this is a drug that is already being given to people, the choice to go back to genetically modified fruit flies, a much simpler model of aging, may seem counterintuitive. The team chose to test these insects for two principal reasons. The first is that Drosophila flies are a common subject of studies on basic aging pathways, which the researchers wished to explore. The second is simpler: Drosophila flies lack bones, making the bone-affecting properties of zoledronate irrelevant to the study.

The experiment and results

First, the team administered zoledronate to fruit flies early in life. They found that the lower dose improved the lifespan of male flies but did not aid females; the higher dose significantly decreased their lifespan instead.

The team then determined whether lifelong exposure to the drug might have a negative effect that counterbalances its positive effects. They administered the drug to middle-aged flies and found that this late administration increased lifespan in both males and females, increasing male lifespan by roughly 5% and female lifespan by 16%, and the team notes that these results are similar to rapamycin. Further tests showed that these results were not caused by caloric restriction.

By examining the pathways involved, the team found that the positive effects of zoledronate could be attributed to its inhibition of the farsenyl pyrophosphate synthase (FPPS) enzyme, which is involved in multiple fundamental aspects of biology. To confirm this, the team used Drosophila flies genetically engineered to express reduced FPPS and found that these mutants also enjoyed longer lifespans.

The drug also had benefits for the flies’ overall health. Both climbing ability and intestinal impermeability were positively affected by administration of zoledronate. Their resistance to reactive oxygen species was increased, and the flies were more resistant to DNA damage caused by X-ray irradiation.

This research is illuminating and provides a solid initial explanation for why zoledronate has the effects it does; however, these are only initial findings in a simple model of aging. More research is needed to explain the pathways involved in mammals, particularly human beings. Such research could potentially lead to the development of better targeted drugs that affect these pathways in order to extend human lifespan and healthspan.

While these results are modest, and zoledronate is by no means a wonder drug, we only know about its pro-longevity effects because human beings were unexpectedly having their lives lengthened. If it is confirmed to do more good than harm, this off-patent drug, which is only taken once a year, could possibly be more commonly prescribed to stave off some of the effects of aging.