What is Arginine? – Health Benefits and Side Effects

by
Steve Hill
Share
Comments Off on What is Arginine? – Health Benefits and Side Effects 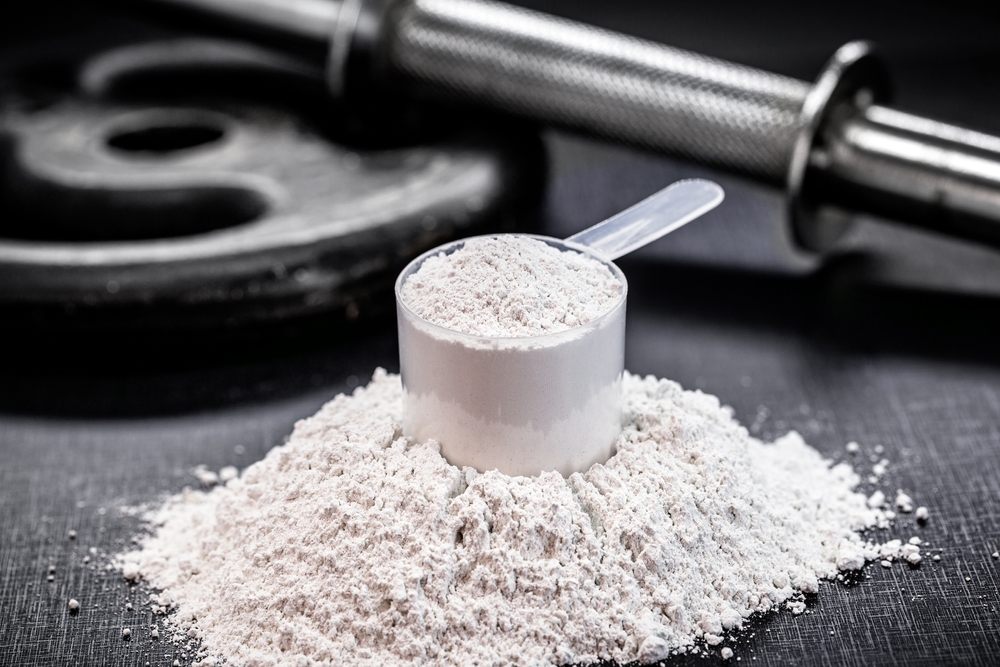 Arginine is a popular sports supplement, but could it also be useful in the context of healthy longevity?

Arginine, also known as L-arginine, is an amino acid, a building block used to make proteins, that plays an important role in regulating blood flow. Arginine was first isolated from the extract of lupin seedlings by the German chemist Ernst Schultze in 1886.

Arginine is classed as a semi-essential amino acid, as it is normally needed during child development, but deficiency is rare in adults. Preterm infants are unable to produce arginine themselves, so for them, it is essential; however, it is nonessential for healthy adults, who can produce it internally.

Turkey is a good source of protein, and one cooked breast can have as much as 16 grams of arginine. Turkey also contains B vitamins and omega-3 fatty acids.

Pork loin is another good source of protein, with an arginine content of up to 14 grams per rib. It is also one of the less fatty cuts of pork.

Chicken is also a good source of arginine. One breast can have up to 9 grams of arginine and as much as 70% of the recommended amount of daily protein.

Another good way to get arginine is from peanuts, which can contain up to 4.6 grams per cup. They also contain niacin, folate, and vitamin E.

Spirulina is a kind of blue-green algae harvested from the ocean. A cup of spirulina can have up to 4.6 grams of arginine, though the typical tablespoon amount used in smoothies would equate to 0.28 grams. The algae is also an excellent source of calcium, iron, potassium, and niacin.

Chickpeas are a source of arginine, and a cup of cooked chickpeas can contain up to 1.3 grams. Chickpeas also have up to 14.5 grams of protein and as much as 12.5 grams of dietary fiber, making them ideal for people who do not eat meat but want to get enough arginine, protein, and fiber.

Finally, lentils are another source of arginine, yielding up to 1.3 grams per cup, and can provide up to 63 percent of recommended dietary fiber.

What does arginine do?

Arginine is one of three compounds that create creatine, a molecule involved in energy metabolism and produces adenosine triphosphate (ATP), the molecule that provides the energy used by our cells.

In both humans and mammals, approximately 80% of the nitrogen excreted is in the form of urea, which is produced via a series of reactions occurring in the liver. These reactions are collectively called the urea cycle or the Krebs-Henseleit cycle.

Arginine is an intermediary in the urea cycle with L-ornithine, L-citrulline, and argininosuccinate [1]. Ammonia is produced as part of nitrogen metabolism and is toxic, so it is removed from our bodies. The urea cycle converts ammonia into urea in the liver; it then enters the bloodstream, is filtered by the kidneys, and then is excreted as urine. Arginine plays an essential role in this chain of events, facilitating the removal of ammonia from the body.

Arginine is popular with sportsmen and women

However, this effect seems to be inconsistent; while there have indeed been studies that have shown an increase of nitric oxide, other studies have shown no effect whatsoever [2-3]. This inconsistency may result from the poor absorption of arginine by the intestines. L-citrulline is a possible alternative that has superior absorption and increases levels of arginine at a higher level and a longer duration than L-arginine supplementation.

However, despite the unreliable results, arginine persists as a favorite for sports and athletics enthusiasts.

Arginine helps to produce the byproduct agmatine, a signaling molecule shown to regulate multiple molecular targets, including neurotransmitters and ion channels. Agmatine also plays a role in nitric oxide (NO) synthesis in combination with ornithine and argininosuccinate, which widens and relaxes the blood vessels, improving blood flow.

In a research study, a combination of arginine and citrulline in patients with hypertension reduced systolic and diastolic blood pressure in both ankle and brachial measurements [4]. Another study looked at patients with peripheral artery disease, and it showed that an infusion of arginine was able to double blood flow to extremities [5].

Impressively, it performed on par with prostaglandin E1, a commercial drug designed to induce vasodilation (widening of the blood vessels). A significant increase of nitric oxide was also noted during the study. In a follow-up study, these benefits were observed with oral supplementation of arginine as well [6].

There is some suggestion that nitric oxide signaling might also have a role in aging, mainly due to inflammation. Inflammation increases levels of inducible nitric oxide synthase (iNOS), resulting in increased oxidative byproducts, such as peroxynitrite, which causes neurotoxicity [7]. However, more research is needed in this area before we have a complete picture of its role in aging, but it is likely a downstream effect of the primary aging processes.

Taking arginine as a supplement can have possible side effects, including abdominal pain or bloating, diarrhea, and gout. It may also make breathing in people with asthma more difficult. Arginine can also potentially interact with medications that lower blood pressure. As always when taking supplements, cease taking them immediately and consult your doctor should you feel any adverse effects.