Treating Aging as a Disease 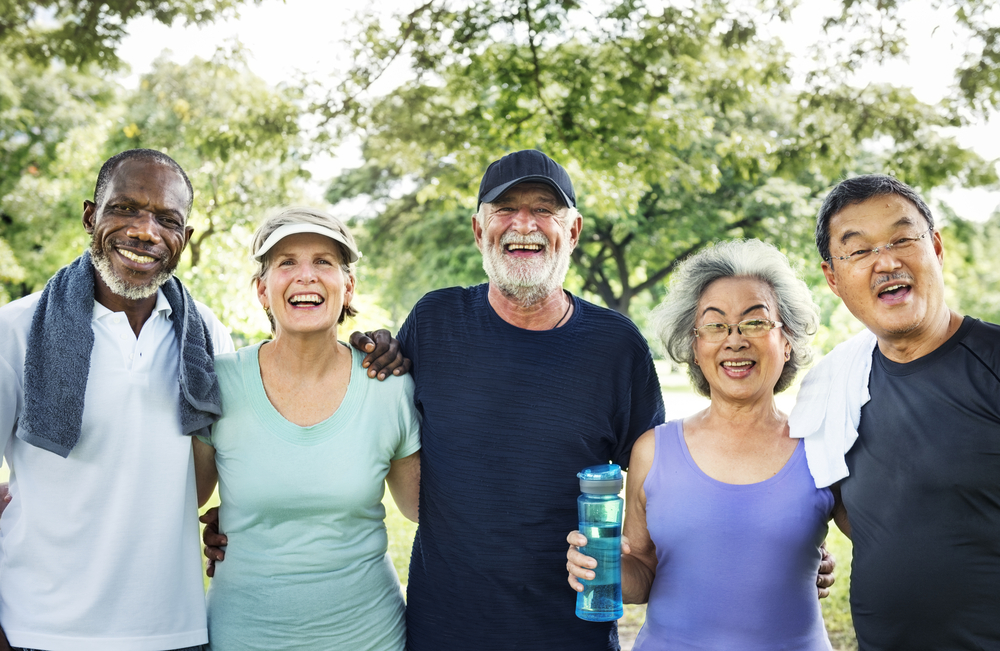 Aging and cancer are closely linked, with the latter being, more often than not, a consequence of the former. Cancer is caused by the aging hallmark of genomic instability, and the two are intertwined. While it is true that young people can get cancer, it is a disease that generally affects older people; indeed, beyond 60, the risk of cancer rises greatly.

Society often talks about the search for a cure for cancer but rarely considers the root of that disease: the genomic damage that gives rise to uncontrollable cell division and the immortalization of mutant cells. It is therefore quite irrational that some people consider cancer to be a disease but rarely accept that the aging processes behind it are also pathological and could potentially be directly treated to prevent cancer in the first place. These processes are not given disease names, but they drive pathology and the appearance of disease. We explore this topic in more detail here.

Ten years ago, the idea that aging might be treated just the same way as a disease was often the subject of ridicule and mockery; however, things have definitely changed since then. More recently, journalists have taken the topic more seriously, there are more articles exploring the subject, and, on the whole, the level of mockery has fallen. This is likely no surprise to those of you who have been following the field for more than a few years, given its increases in funding, investment, and scientific publications.

“If you can control both the environment and the genetics, you can get people that live youthful healthy lives for exceptionally much longer than others. In industrialised nations, most of the diseases are due to age-related diseases and I think those too can be handled.” – Professor George Church

A great example of this change is the number of popular-media articles that have appeared in the last year or two about clearing senescent cells using senolytics. This is excellent news because senolytics are a true repair-based approach to aging and are now being developed by several companies with serious investment behind them.

The ambitious quest to cure aging like a disease

Today, I would like to draw your attention to an article in the BBC, which, in all fairness, is pretty comprehensive in its discussion of the field. It is also nice to note that, in general, this article is also positive about the prospect of doing something about aging.

Of course, no discussion about the potential of a future free from age-related diseases would be complete with the other side of the coin. More often than not, journalists feel almost compelled to include a counterpoint to people advocating for healthier and longer lives through science and technology. The tired old arguments are frequently included for the sake of balance, including the idea that we should just accept aging and suffering as natural and not try to do something about it.

Extending human lifespans by decades or even hundreds of years will present us with some difficult social realities. As BBC Future has explored before, there could be major societal impacts if we all start living longer. There are some that fear greater longevity could lead to swelling populations and raise doubts that our planet could support such numbers.

I am happy to see that such concerns do not dominate this article and that the actual science, progress, and figures working in the field are given more of the spotlight. There is almost no doubt that these disruptive technologies will create challenges for society, but, by the same token, I am confident that, as a society, we will adapt to them and create a better world as a result. Of course, experiencing challenges and finding solutions to them is what mankind has been doing since we first formed societies, and the arrival of rejuvenation biotechnology will be no exception to this rule.

It is refreshing to see a more positive portrayal of the field, especially in such high-profile media as the BBC. More of these kinds of articles are sure to follow as we draw ever closer to the arrival of the technology that could potentially end age-related diseases. A healthy, long life, free from the diseases of old age, is the kind of future that people working in this field want, and hopefully, the greater portion of society will soon agree with us.