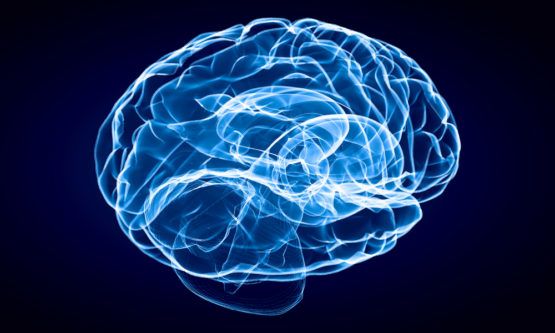 Parkinson’s disease is one of the most well known of the neurodegenerative diseases. The symptoms include tremors and loss of motor control, which are caused by the loss of dopamine producing neurons in the brain. In fact, most of us lose these neurons as we age, but to a lesser degree. Parkinson’s sufferers have a genetic vulnerability, and so lose these neurons faster as they are less resistant to the underlying damages aging causes.

The rise of the stem cell field over the last few decades has given researchers hope that the lost dopamine-producing neurons might be replaced. Replacing lost neurons in this manner would potentially allow us to bypass the complexity and myriad factors contributing to their loss.

Therefore finding a way to replace what is lost has become somewhat of a holy grail in the stem cell field. There have been a number of attempts since the 1980s to deliver stem cells to the brain to replace those lost; however, there may be a more practical solution to the problem.

This week saw researchers announce a promising new approach to Parkinson’s by the use of cellular reprogramming[1]. The team lead by Ernest Arenas used a cocktail of four transcription factors to reprogram support cells inside the brain. The research team placed the reprogramming factors into a harmless type of lentivirus and injected them en masse into a Parkinson’s disease model mice.

The viruses infected support cells in the brain known as astrocytes (support cells that regulate the transmission of electrical impulses within the brain) which are present in large numbers. The lentiviruses delivered their four-factor payload to the target cells, changing them from astrocytes into dopamine-producing neurons.

Within three weeks, the first cells had been reprogrammed and could be detected, and after fifteen weeks there were abundant numbers of dopamine-producing neurons present.

This is good news indeed, as it also confirms that once reprogrammed the cells remain changed and stable and do not revert back into astrocytes. Excitingly, five weeks after their injections, the mice which previously had an impaired gait due to Parkinson’s, walked normally just like healthy mice do. This suggests that direct in-situ reprogramming of brain cells has the potential to become an effective approach to treating Parkinson’s.

As always in medical research, we should temper our enthusiasm: the road to success is always a long one, with many unexpected turns along the way. Whilst progress is being made and a number of research teams are working on finding the holy grail of stem cell research, it will almost certainly be a number of years if not decades before we see these results translated to humans.

There is much more work to be done, and whilst we should be mindful that research takes time, we should remain hopeful that one day science will beat Parkinson’s.

Isthmin 1 as a Biomarker and Therapeutic Target for Aging
0 Comments
A recent study published in Biogerontology has discovered a potential new aging biomarker and longevity therapeutic target [1]. Isthmin 1 (Ism1) in aging fish  Ism1 is not a well-known protein, but it has been […]
Posted in: News
Tags: Biomarkers, Ism1, Oxidative Stress, Reactive Oxygen Species
Stay Connected