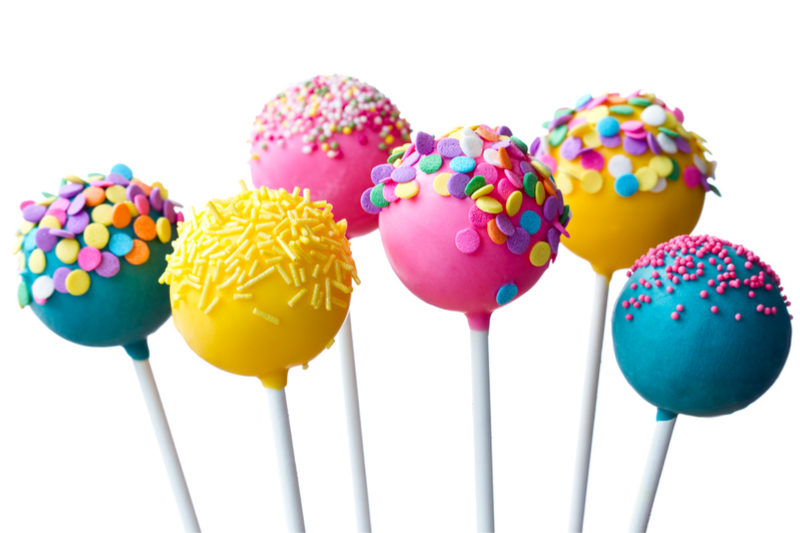 Here’s what might be considered a paradox: right now, the Facebook page of Death Cafe—a place where you go to talk about death—is a rather lively place, whereas pages about life extension are comparatively rather dead places; this was pointed out by my colleague Elena Milova, who has been interested in Death Cafes for a while now.  This screenshot shows the activity of a Death Cafe post: There is no doubt that the subscribers of the Death Cafe page are quite engaged, but if the average message that the page aims at conveying is the same as in the text snippet above, then there is no paradox at all. The core of that message is “don’t worry, death is nothing to fear” (which, incidentally, implies you don’t have to engage in any extra effort to prevent death), whereas the core message of a life extension page is, “death is a problem, but hey—with some effort, we can beat it. Maybe.” That’s a bit like a kiosk giving candy away for free right next to another kiosk that first serves you overcooked broccoli and then says that you might get a nice present decades from now, assuming that you work hard enough for it—where do you think most people would flock to? Exactly.

The problem is, the candy kiosk isn’t just giving the candy away for free; it’s also saying that it’s good for you, which is a flat-out lie. The candy kiosk people aren’t lying because they’re plotting a devious scheme to give everyone diabetes but rather because they, too, can’t help stuffing themselves with candy—it’s the one way that they have to forget about death and all the unpleasantries that come with it.

This type of candy comes in many flavors—pralines of “living too long would be boring”, “death is natural” marmalade, “we must make room for future generations” covered in an exquisite layer of white chocolate, and so on. Let us also not forget the strong flavor of the “death is an adventure” granola bar, which is the candy featured in the screenshot above.

Metaphors and terrible parodies aside, it’s really nerve-wracking to see people repeating things like “death is an adventure” entirely without criticism or question and while not asking themselves why this would be the case. It’s one of those “inspirational” quotes that make your amygdala go “wow, that’s so true!” while it suddenly grabs your prefrontal cortex and gags it before it can say “hang on, why is that?”

It’s difficult to see what is afflicting Billy Connolly as any adventure at all, particularly as he said himself, “As bits slip off and leave me, talents leave and attributes leave. I don’t have the balance I used to have, I don’t have the energy I used to have. I can’t hear the way I used to hear, I can’t see as good as I used to. I can’t remember the way I used to remember.” He was also diagnosed with Parkinson’s while undergoing prostate cancer surgery—which most people would see as a terrible misadventure.

If you read the short article shared on the Death Cafe page, it’s clear that we are dealing with the rationalizations that a dying man is employing to come to terms with his own impending doom and to find peace during a terrible struggle that can’t be won with the tools we have today. None of this would be necessary if death were a generally positive thing and not a problem, as far too many people would have us believe. The problem is compounded when perfectly healthy people, very far from their own graves, buy into and spread the death positivism narrative that, directly or indirectly, encourages inaction and the passive acceptance of death, at least for deaths that happen due to causes that we can’t fight back against just yet.

As we live in a world where there are treatments for communicable diseases, there are few people who would nod approvingly at a 60-year-old with severe influenza who is letting himself die and talks about how interesting it is to see himself slip away. Rather, his family and friends would probably say, “Rush to the doctor, you blockhead.” Even just a hundred years ago, someone in the same situation would likely have been consigned to his fate.

It’s perfectly understandable when somebody with the conditions of Billy Connolly needs to find meaning in his own death, but we can’t let the coping mechanisms of a dying man, and a lot of dying men before him, become a life philosophy for humanity as a whole. We can’t make them into an excuse for age-related death and for not fighting against it with all medical and biotechnological means available. If we did, we might as well accept death as a positive thing in all its forms, at any age, and get rid of the innumerable countermeasures against it that we have come up with throughout history—close down hospitals, stop medical research entirely, and forget about hygiene, comfy homes, and so on.

The reason we don’t do that is because death isn’t much of an adventure at all; it’s rather a personal tragedy that we have been trying to delay for as long as possible since the beginnings of human history, fighting it back with all possible means, justifying it only when we feel that the battle is lost, almost as to deny death the satisfaction of seeing defeat on our faces.

So, next time you hear that “death is an adventure”, don’t just mindlessly agree. Rather, ask yourself if a failing body, pain, suffering, and loss of independence are things that you would expect from an adventure, and ask if you really look forward to undergoing an “adventure” that you wouldn’t be able to tell anyone or even remember yourself.