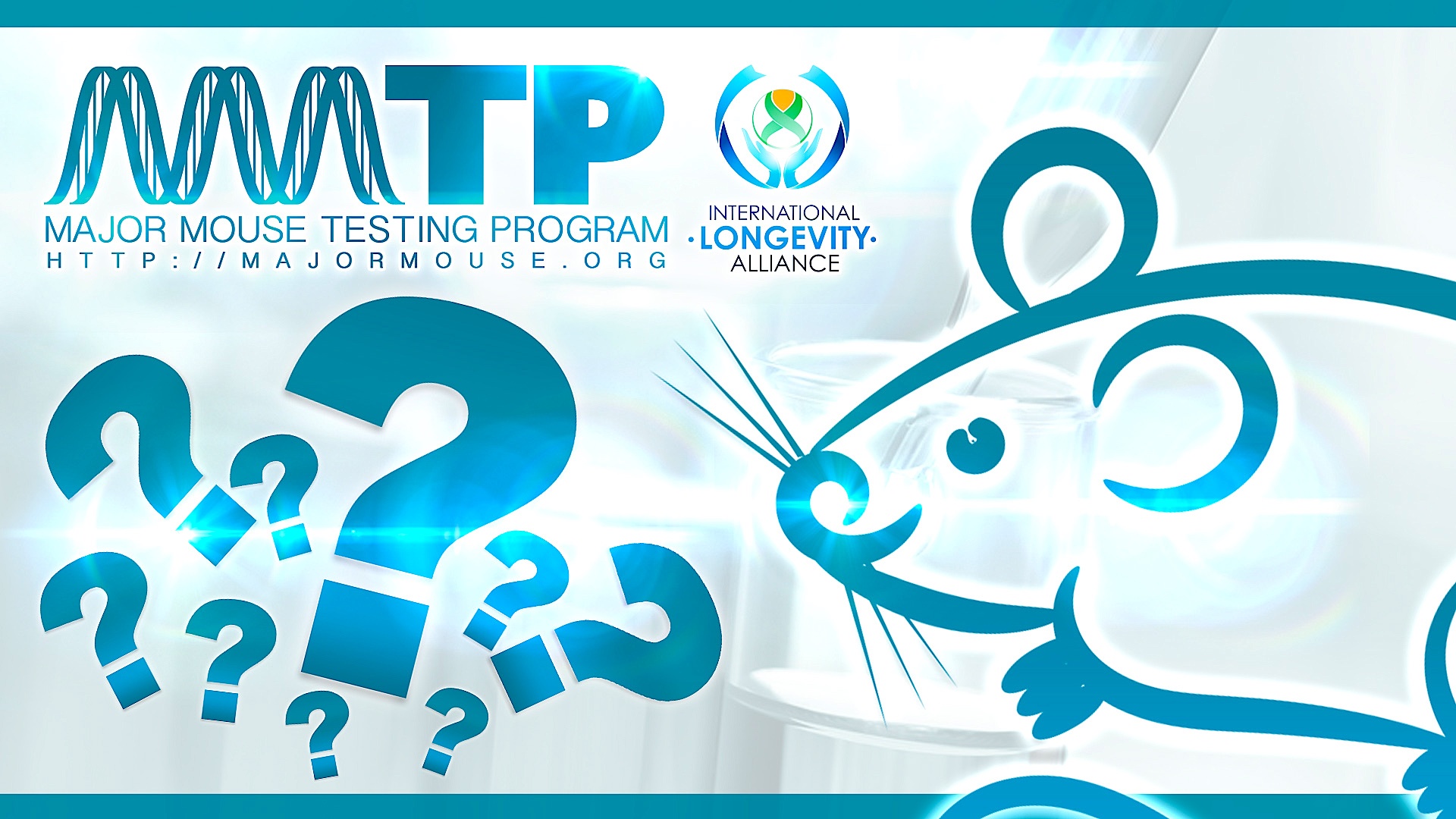 LEAF/Lifespan.io is teaming up with the Major Mouse Testing Program (MMTP) for a special longevity panel with Dr. Alexandra Stolzing, Dr. Aubrey de Grey, Dr. Oliver Medvedik and a number of guests. The MMTP will be streaming the panel live to their Facebook page and we invite you to join us.

The panel will also be recorded and will be made available later to view on the LEAF/Lifespan.io Youtube channel and on the MMTP Facebook page.

This was originally scheduled for the 6th June, but had to be rescheduled due to technical problems. We apologize for the inconvenience.

Journal Club September – An Immune Inflammatory Protein in Alzheimer’s Disease
0 Comments
Dr. Oliver Medvedik and the Journal Club will be returning on September 29th at 13:00 EDT live on our Facebook page. The topic for this month is going to be a new […]
Posted in: Journal club, News
Tags: Alzheimer's, Inflammaging, Journal Club, Oliver Medvedik

Microtubule Stabilization Ameliorates Alzheimer’s Symptoms in Mice
0 Comments
A group of researchers has been able to ameliorate Alzheimer-like pathologies in mice by using a microtubule-stabilizing compound [1]. Cellular highways Microtubules (MTs) are tiny pipe-like structures that are made […]
Posted in: News
Tags: Alzheimer's, Amyloid-beta, Amyloidosis, microtubules

A Link Between the Microbiome, Heat, and Osteoporosis
0 Comments
Researchers from the University of Geneva have shown that a warm environment improves bone strength and highlights a related link with gut microbiome composition. These findings also pave the way for novel therapies for the treatment of osteoporosis. Turning up […]
Posted in: News
Tags: Bone aging, gut microbiome, Osteoporosis, polyamine
Stay Connected