Tim is a New York City based director, visual effects artist and Emmy award winning cinematographer. He has also worked as an editor, camera operator, and stereographer and has a variety of professional experience behind him, including working with clients such as Lexus, Motorola, CAT Footwear, Sotheby’s, Sebago, Spotify, Discovery, TLC, 3NET, and Nickelodeon. He holds a BA in Film Production from Webster University and has also served as an adjunct professor there teaching stereoscopic cinema. Tim also serves as an adjunct professor at Pratt, teaching VR in the film and video department. Tim has also directed multiple short films that have played in a variety of festivals including San Diego Film Festival, IndieMemphis, Atlanta Shortfest, The 3D Film Festival at Sundance, and has won awards for best dramatic short film, cinematography, and visual effects. Tim was a first prize winner in the Longevity Alliance’s Life Extension video contest and his latest short film, the 392% Kickstarter funded and staff picked “The Last Generation to Die” is currently in development as his first feature film. He is also currently completing the pilot to a co-developed sci-fi series called “HIVE”, recently tweeted by Matrix co-director, Lilly Wachowski. 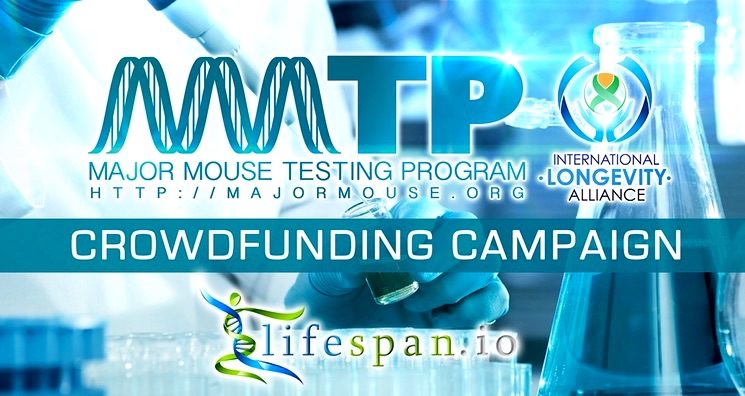 Testing a new class of compounds, Senolytics, on their ability to extend healthy lifespan by clearing out dysfunctional cells in the body.

Filmmaker / Science to Save the World