David A. Sinclair, Ph.D. is a Professor in the Department of Genetics at Harvard Medical School and a co-joint Professor in the Department of Physiology and Pharmacology at the University of New South Wales. He is the co-Director of the Paul F. Glenn Laboratories for the Biological Mechanisms of Aging and a Senior Scholar of the Ellison Medical Foundation. He obtained his Ph.D. in Molecular Genetics at the University of New South Wales, Sydney in 1995. He worked as a postdoctoral researcher at M.I.T. with Dr. Leonard Guarente where he co discovered a cause of aging for yeast as well as the role of Sir2 in epigenetic changes driven by genome instability. In 1999 he was recruited to Harvard Medical School where his laboratory’s research has focused primarily on understanding the role of sirtuins in disease and aging, with associated interests in chromatin, energy metabolism, mitochondria, learning and memory, neurodegeneration, and cancer. He has also contributed to the understanding of how sirtuins are modulated by endogenous molecules and pharmacological agents such as resveratrol. Dr. Sinclair is co-founder of several biotechnology companies and is on the scientific advisory board of several others. He is also co-founder and co-chief editor of the journal Aging. He has received numerous awards including The Australian Commonwealth Prize, a Helen Hay Whitney Postdoctoral Award, a Leukemia Society Fellowship, a Ludwig Scholarship, a Harvard-Armenise Fellowship, an American Association for Aging Research Fellowship, The Nathan Shock Award from NIH, Scholarships from The Ellison Medical Foundation, The Merck Prize, the Genzyme Outstanding Achievement in Biomedical Science Award, a “Bio-Innovator award” and the David Murdock-Dole Lectureship. 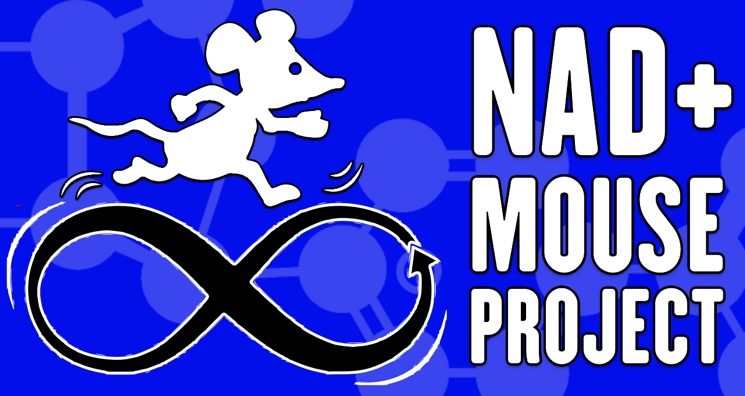 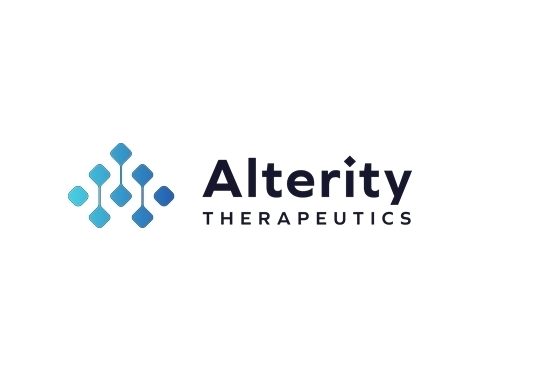