On receiving a British Commonwealth Scholarship in 1976, Michael Rose proceeded to the University of Sussex for his doctoral studies under the supervision of Brian Charlesworth and John Maynard Smith. The subject of his doctoral research was the quantitative genetics of aging in Drosophila melanogaster. A N.A.T.O. Science Fellowship took Rose to the University of Wisconsin – Madison, in 1979, to work with James F. Crow at the Department of Genetics. During this period, he began to work out some of the theoretical population genetics behind the evolution of life-histories, particularly the concept of “antagonistic pleiotropy”, a term of his coinage A federally-funded research faculty position took Rose to Canada in 1981, where he became an Assistant Professor in the Department of Biology, Dalhousie University, Halifax, Nova Scotia. There he set up a Drosophila laboratory, as well as continuing with theoretical work. He was promoted to Associate Professor and tenured in 1985. In addition, Rose published Quantitative Ecological Theory, in 1987. While at Dalhousie, Rose pursued postponed aging, beginning with the organismal physiology involved, particularly energetic metabolism. This work extended aging research in an influential new direction, combining physiology with evolution. In particular, Rose and his students showed that resistance to various stresses was a key factor in postponed aging; flies with the genetic capacity to live longer are better able to resist stress at every adult age. This work has opened up new avenues of research on aging, with collaborations between physiologists and evolutionists of increasing importance. In 1987, Rose returned to the United States to become an Associate Professor at the University of California, Irvine. In 1990, Rose was promoted to Professor. In 1991, his Evolutionary Biology of Aging appeared, a book that ranged from mathematical genetics to cell biology. This work offered a view of aging that was a complete departure from the views that had dominated the aging field since 1960. The journal Evolution described the field of gerontology as having become “after Rose”. In 1997, Rose received the Busse Prize of the World Congress of Gerontology. In 1998, his book Darwin’s Spectre was published, a popular introduction to the history and significance of evolutionary biology. In 2004, a compendium of his laboratories’ research findings was published as Methuselah Flies. His latest books are Experimental Evolution (with T. Garland) and Does Aging Stop? (with L.D. Mueller and C.L. Rauser). 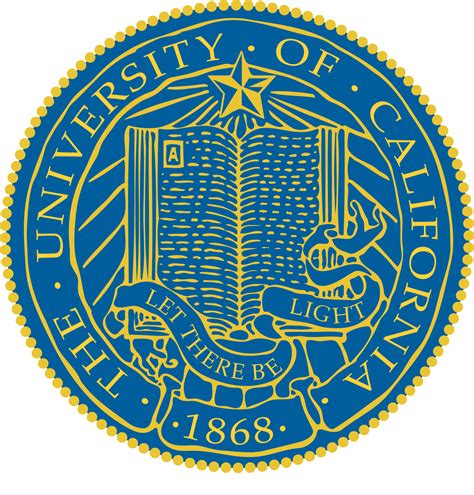