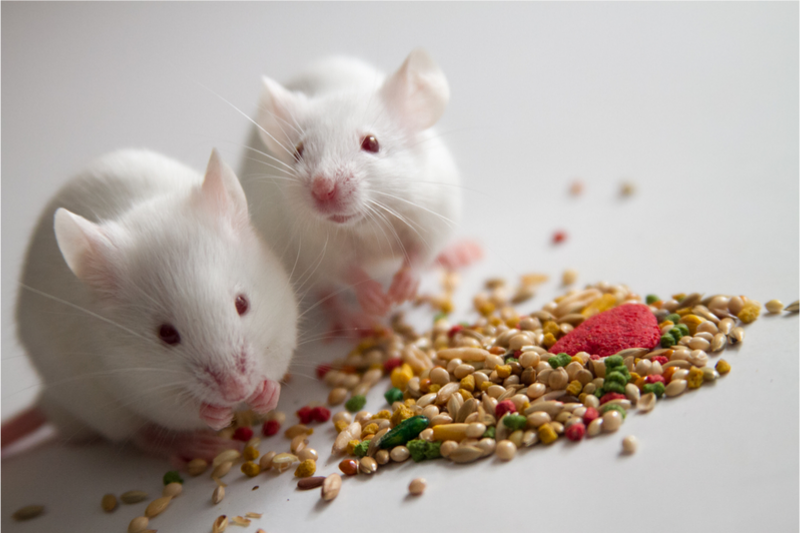 Researchers at Newcastle University have shown that clearing out senescent cardiac muscle cells from the hearts of aged mice restores heart health.

It seems that not a month goes by without a new study showing that senolytics, drugs that remove aged and damaged cells from the body, improve organ or tissue function by reversing some aspects of aging. A new study has shown that removing senescent cells from the hearts of old mice restores heart health and alleviates the detrimental effects of cardiac aging, including myocardial hypertrophy and fibrosis.

Dr. Judith Campisi from the Buck Institute for Research on Aging, along with her research team, identified that senescent cells secreted the various harmful chemicals that characterize the SASP in 2008, which was when interest in senescent cells really began [1]. In 2010, building on this initial research, Dr. Campisi went on to show the link between SASP and cancer [2].

It has been suggested that the clearance of senescent cells might help address a number of age-related diseases at once, as senescent cells are thought to be one of the fundamental reasons that we age.

Taking out the trash

Researchers at Newcastle University in the UK, in collaboration with Mayo Clinic in the US and Inserm in France, used both a genetic and a small-molecule approach to destroying senescent cells in the hearts of old mice, and the results were impressive. During their study, the research team discovered how heart cells become senescent and demonstrated how aging hearts can be made to work like those of younger mice again.

The researchers showed that while cells become senescent as the result of telomere shortening due to a lifetime of cell division, they also do so due to stress that damages the structure of the telomeres. This may also explain how non-dividing cells in the body age.

The next step for the research team will be to explore the effect of clearing out senescent cells following a heart attack. The hope being that senolytic therapies may also be useful in helping heart attack victims make a better recovery following a cardiac event.

This is yet another example of why senolytics and the removal of senescent cells may be a game changer for heart health. Obviously, this data is from a mouse study, but with human trials for senolytics currently underway, this and other studies raise some exciting possibilities for healthier and longer lives.