In aging research, there has long been a need for better biomarkers that can detect and confirm the presence of senescent cells. This has become particularly urgent in recent years due to the meteoric rise of the senescent cell-clearing therapies known as senolytics.

Traditional ways of measuring senescent cell populations are problematic and have multiple shortfalls, so the development of better biomarkers is very important. Today, we share a new publication in which researchers take a step towards developing such a biomarker [1].

The activation of cellular senescence throughout the lifespan promotes tumor suppression, whereas the persistence of senescent cells contributes to aspects of aging. This theory has been limited, however, by an inability to identify and isolate individual senescent cells within an intact organism. Toward that end, we generated a murine reporter strain by “knocking-in” a fluorochrome, tandem-dimer Tomato (tdTom), into exon 1α of the p16INK4a locus. We used this allele (p16tdTom) for the enumeration, isolation, and characterization of individual p16INK4a-expressing cells (tdTom+). The half-life of the knocked-in transcript was shorter than that of the endogenous p16INK4a mRNA, and therefore reporter expression better correlated with p16INK4a promoter activation than p16INK4a transcript abundance. The frequency of tdTom+ cells increased with serial passage in cultured murine embryo fibroblasts from p16tdTom/+ mice. In adult mice, tdTom+ cells could be readily detected at low frequency in many tissues, and the frequency of these cells increased with aging. Using an in vivo model of peritoneal inflammation, we compared the phenotype of cells with or without activation of p16INK4a and found that tdTom+ macrophages exhibited some features of senescence, including reduced proliferation, senescence-associated β-galactosidase (SA-β-gal) activation, and increased mRNA expression of a subset of transcripts encoding factors involved in SA-secretory phenotype (SASP). These results indicate that cells harboring activation of the p16INK4a promoter accumulate with aging and inflammation in vivo, and display characteristics of senescence.

In brief, these researchers have demonstrated that most senescent cells display a number of hallmarks of cellular senescence, namely p16INK4a activation, reduced replication, and the expression of the senescence-associated secretory phenotype (SASP). They also identified a link between p16INK4a promoter activation and the presence and level of SASP, which shows the potential for p16INK4a as a biomarker for senescent cells.

They finally suggest that the p16tdTom allele enables the identification and isolation of cells that have high levels of p16INK4a promoter activity.

As we have mentioned many times, there is an urgent need to develop therapies against the harms of aging, but we must also develop better biomarkers that will help us to confirm the efficacy of such therapies. This study is a solid step towards developing such a biomarker.

Sauna Combined with Exercise Improves Cardiovascular Health
0 Comments
In a randomized, controlled trial, scientists have shown that sauna and exercise, when taken together, might have a synergistic, […]
Posted in: Lifestyle, News
Tags: Blood Pressure, Cardiorespiratory Fitness, Cardiovascular Disease, Sauna

Ghrelin Is Associated with Worse Muscle Aging in Mice
0 Comments
A team of researchers publishing through Multidisciplinary Digital Publishing Institute has described an association between the peptide ghrelin and skeletal muscle aging in mice [1]. An appetite stimulant with potential side effects Ghrelin is a peptide containing 28 […]
Posted in: News
Tags: Frailty, Ghrelin, Irisin, Obesity, Sarcopenia 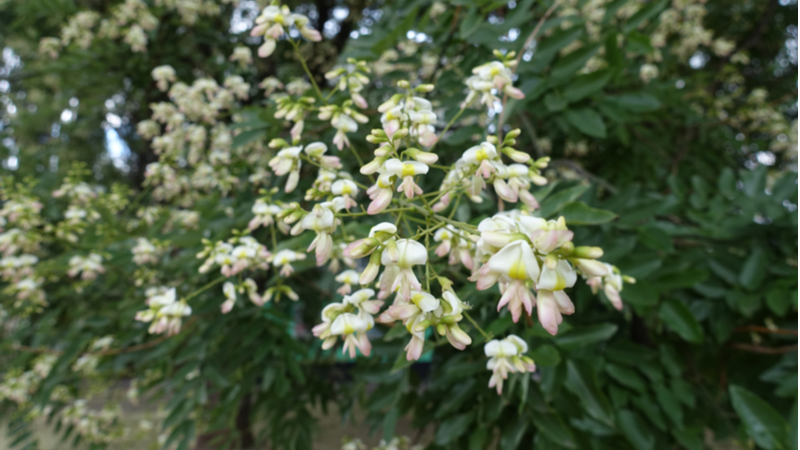 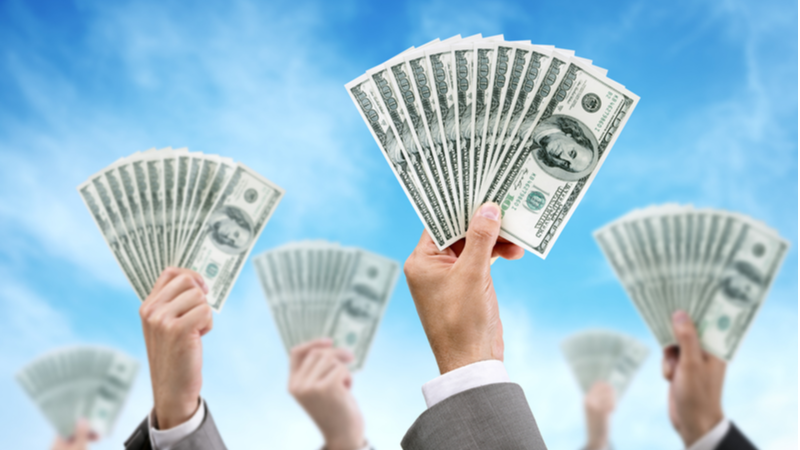 VitaDAO Funds ApoptoSENS Project for $253,000
0 Comments
Preventing the dysfunction of natural killer (NK) cells may be a promising area to explore in the fight against cellular senescence. Researchers are hoping to define the correlation between the increase in senescent cells and the onset or worsening […]
Posted in: Financial, Longevity Literacy Project, News
Tags: ApoptoSENS, Funding, SENS Research Foundation, VitaDAO
Stay Connected