What is Nicotinamide Riboside? Benefits and Side Effects

by
Steve Hill
Share
Comments Off on What is Nicotinamide Riboside? Benefits and Side Effects 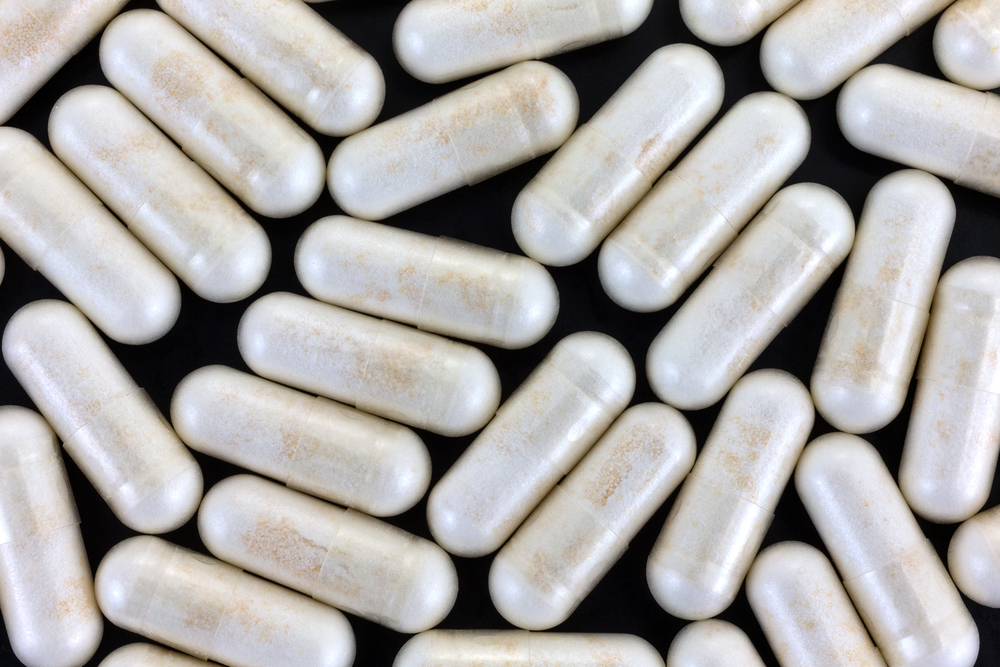 What does nicotinamide riboside do?

An important function of NR is to act as an intermediary, convert itself into NAD+, and provide fuel to our cells so that they can keep working. NR is one of four ways in which our body can create NAD+.

This chart shows the various pathways through which NAD+ is created, including the steps that NR goes through from being consumed in food or taken as a supplement.

NR is commonly marketed as an NAD+ booster or anti-aging supplement. Indeed, there is some evidence that NR can increase NAD+ levels in humans and not just mice [1]. Tru Niagen and Elysium Basis are two of the most common suppliers.

NAD+ acts as fuel for many key biological processes:

Unfortunately, as we age, the levels of NAD+ decline leading to increasingly less energy for cellular functions. This can contribute to the development of various age-related diseases such as diabetes,

You can learn more about NAD+ by clicking on this topic box:

NR is present in beer, yeast, and cows’ milk, but before you rush out to grab a pint or two of your favorite beer, do bear in mind it only contains a trace amount of NR [2]. It should go without saying that we do not recommend excessive beer consumption as a good approach to getting more NR into your diet or for longevity.

The majority of research on NR has been conducted on animals rather than via human clinical studies. Because of this, there are no firm conclusions regarding its effectiveness in humans, especially in the context of aging.

However, there may be some potential benefits of NR, though more human studies really should be done, especially comparisons between it and other NAD+ precursors like NMN and Niacin. In general, the human studies that have been conducted offer evidence that NR provides benefits to various aspects of health.

The leading cause of death in the world is heart disease, and aging is a leading risk factor for it. Aging causes our blood vessels to become stiffer and less flexible. This causes our blood pressure to rise and forces the heart to work harder to pump the blood around our body. Over time, high blood pressure raises the risk of heart disease and could have fatal consequences.

In a human study, the administration of nicotinamide riboside reduced aortic stiffness and blood pressure in middle-aged and older adults [3].

Another human study showed that NR reduced systolic blood pressure and aortic stiffness, and it increased NAD+ associated metabolites, including adenosine and adenosine triphosphate [4]. This supports the idea that NR does increase systemic NAD+ levels and other molecules associated with the regulation of energy production and metabolism.

While there is significant interest in the potential of NR for treating cardiovascular disease, more research is needed.

However, the reason why NR influences metabolism in this way is still unclear. NR also appeared to induce minor changes in body composition and sleeping metabolic rate in the participants.

These mixed results are once again another indication that much more research is needed around NR before it is properly understood.

A small 2019 human study found no clinical benefit to supplementation with the drug [6]. During the study, the impact of the drug on a few markers of disease and frailty was analyzed. Grip strength and muscle blood flow and metabolism saw no improvement following NR.

Finally, the study did show that levels of a protein called NAAD, a biomarker associated with NAD+ boosting supplements, was significantly increased in muscle. The study also reported an increase of NAM excretion products – potentially the result of the target muscle tissues already having enough NAD+ before the study began.

No serious adverse effects have been reported in human studies, though most of the studies so far have been short in duration and low in participant numbers. The need for larger scale and more robust human studies is critical if NR is to be properly evaluated.

To date, some people have reported mild to moderate side effects, including nausea, fatigue, headaches, diarrhea, stomach upset and indigestion. While that seems to suggest NR is likely safe, the lack of large scale long-term studies means that this cannot be confirmed.

As always, if you do decide to take a NR supplement and experience any adverse effects, you should cease taking it immediately and consult your doctor. A paper published in the journal Biosensors and Bioelectronics has caused a stir in the longevity community by showing that nicotinamide riboside (NR), a precursor to NAD+, makes tumors more aggressive in a mouse model [1]. Using a novel diagnostic tool In this new paper, the researchers employed a well-known technique called bioluminescence imaging [2]...
About the author