The very large UK Biobank was used for this study. 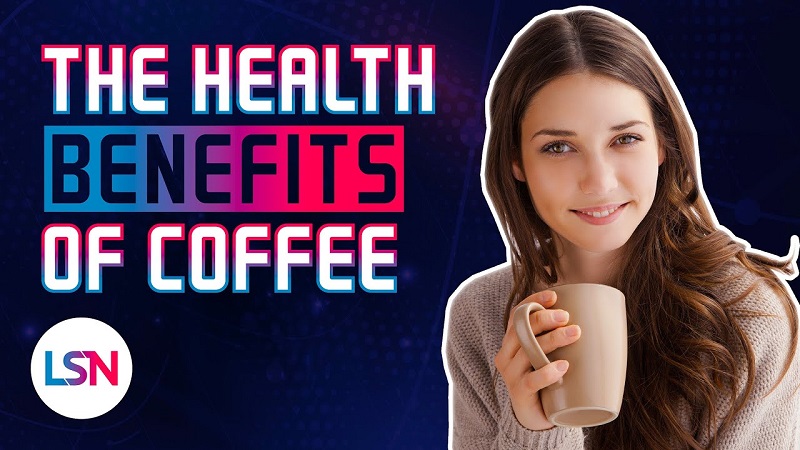 On this episode of Lifespan News, Ryan O’Shea discusses a new longitudinal study showing that drinking a few cups of coffee a day is associated with longer lifespans in human beings.

Numerous studies have pointed to the health benefits of coffee, but there have been lingering questions about just what the right amount to drink is, and what type of coffee you should be using. Now, a new human study is giving us some answers.

Drawing on data from UK Biobank, scientists have once again confirmed the association between coffee and better health outcomes, with ground coffee emerging as the healthiest type.

Coffee was once considered rather unhealthy, but evidence to the contrary has been steadily accumulating.

Now, the European Society of Cardiology considers drinking 3-4 cups of coffee a day to be moderately beneficial, and the American Heart Association notes that the evidence for coffee’s health benefits “stacks up quickly”. Coffee is also associated with a lower risk of type 2 diabetes and Parkinson’s disease.

While caffeine is by far the most well-known ingredient in coffee, coffee contains more than a hundred biologically active chemicals, including polyphenols, which are potent antioxidants.

Like many recent studies, this new study published in the European Journal of Preventive Cardiology makes use of UK Biobank, a huge open repository of various health data on around half a million of British citizens. The sheer size of UK Biobank allows researchers to control for many confounding variables while maintaining considerable statistical power. In this case, covariates included age, gender, ethnicity, BMI, comorbidities such as hypertension and type 2 diabetes, and the lifestyle risk factors of smoking, tea consumption, and alcohol consumption. Participants with a cardiovascular diagnosis at baseline were excluded. The participants’ median age was 58 years, and the median follow-up period was 12.5 years.

Most importantly, the study considered three popular types of coffee, ground, instant, and decaf. Participants were only able to select one type of coffee, which was a limiting factor, but probably not a critical one. The participants were grouped into six daily intake categories: ranging from 0 cups to more than five.

In line with most existing studies, coffee consumption was shown to be generally beneficial. Coffee intake of up to 5 cups per day was associated with significant reductions in the risks of cardiovascular disease, congestive cardiac failure, coronary heart disease, ischemic stroke, and various arrhythmias. The lowest hazard ratio (equivalent to biggest risk reduction) was detected in the 2-3 cups per day group.

Ground coffee consistently outperformed the other two types, including with arrhythmias, cardiovascular mortality and all-cause mortality. The ideal dose of ground coffee seems to be 2-3 cups per day: people who drank this amount of ground coffee were a full 27% less likely to die from all causes during the follow-up period than non-drinkers.

Despite the inherent limitations of this study, the results are compelling and in line with previous research: moderate coffee consumption looks like a sensible choice that may confer some protection against cardiovascular disease and all-cause mortality.

So, will this change how you view coffee? Let us know in the comments. When there’s more to share we’ll have it for you here, so please subscribe so you don’t miss out! I’m Ryan O’Shea, and we’ll see you next time on Lifespan News!